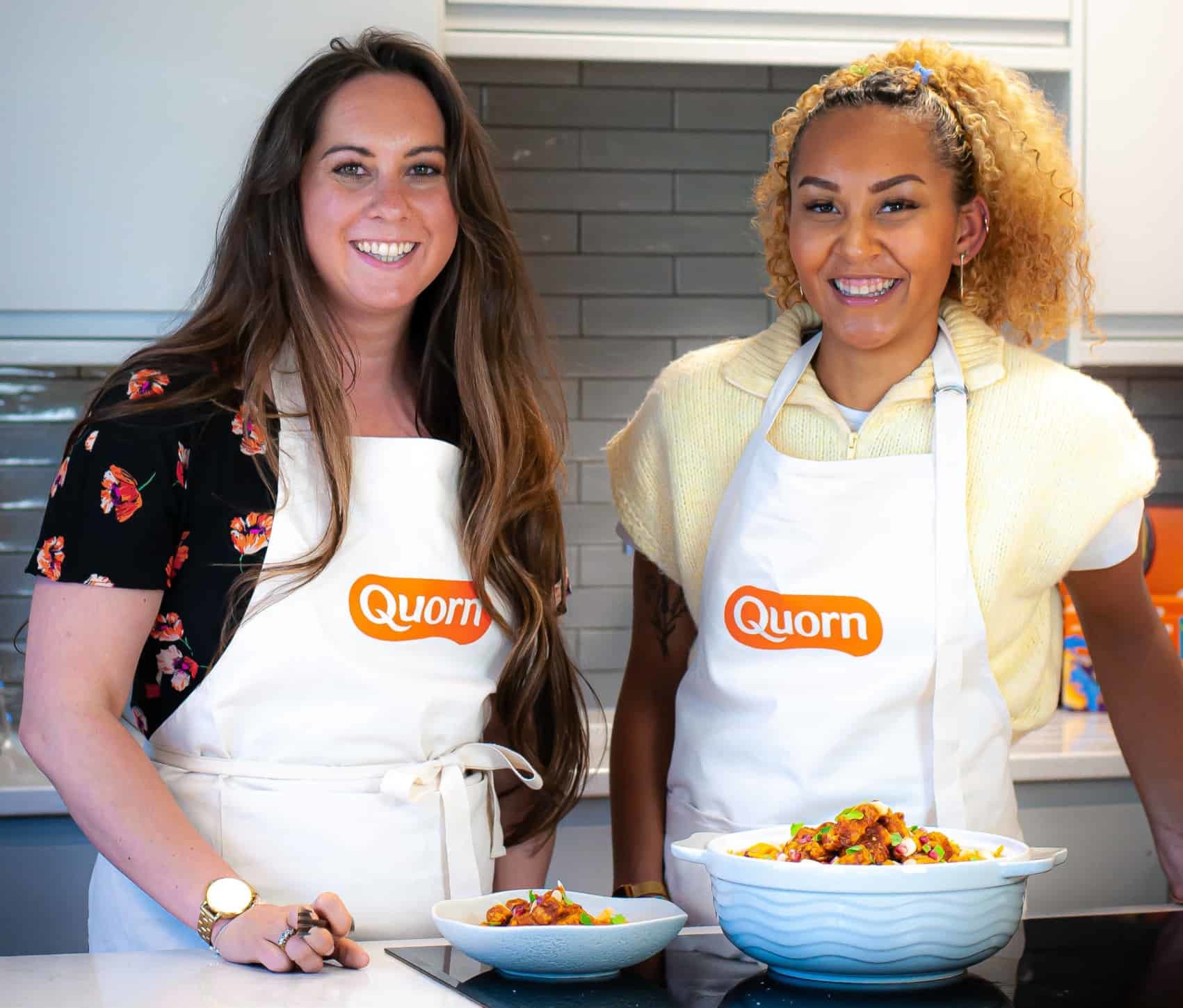 UK alt-meat brand Quorn has appeared as a guest host on Hungry For It, a new competitive food programme on BBC Three. The episode aired on June 28, with contestants challenged to prepare dishes containing Quorn products.

Sarah Graham, the brand’s Culinary Innovation Manager, appeared as a guest judge alongside celebrity judge Big Zuu and American chef Kayal Greer. The aspiring cooks were asked to serve their meals to several diners, including Olympians.

Ayala from Welwyn Garden City won the episode for her dish Spiralized Sweet Potato-ghetti with Chraimeh-Spiced Quorn Pieces. She has been invited to Quorn HQ to spend the day with the brand’s culinary team.

Quorn has announced several partnerships so far in 2022, most recently launching vegan beer in collaboration with the UK’s first carbon-negative brewery BrewDog. The brand is also working with KFC to offer vegan burgers, wraps, and more at thousands of locations across Europe.

Additionally, Quorn has joined forces with catering giant Sodexo to develop a range of carbon-neutral meals for foodservice. The meals will initially launch in the UK, but will eventually roll out globally.

“We’re always looking for new ways to get consumers and chefs eating and creating with Quorn. It’s a really important tool to help us with our mission to tackle climate change by making delicious food,” said Sarah Graham. “What better way to showcase our product than to task aspiring chefs to create delicious, visually appealing dishes, that show how versatile our super protein, Quorn mycoprotein, is as an ingredient.”

The Hungry For It episode featuring Quorn is now available to watch on BBC iPlayer.