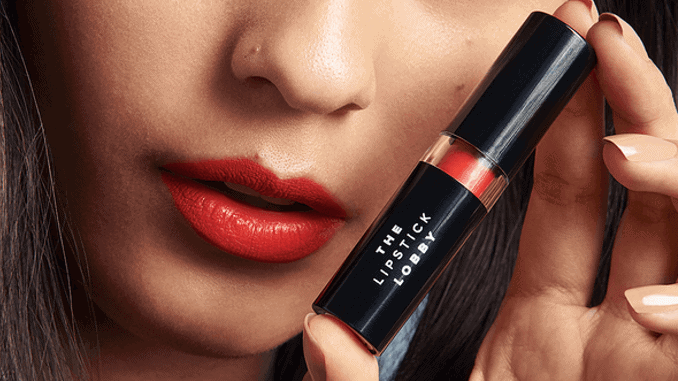 The Lipstick Lobby, the manufacturer of vegan cosmetics, has launched a new lipstick called “Fired up”. The name is intended to draw attention to the “Wear Orange” campaign, which is opposed to the sale and use of firearms. The ethically oriented company launched the new product on the occasion of the vote on reforms to amend the Firearms Act in the USA.

The vegan manufacturer described its commitment as follows: “With each [the lipstick lobby] campaign, we try to draw attention to the questions of social justice and stimulate a discussion about it. Wearing lipstick is therefore intended to stimulate a dialogue on political reforms that will lead to enough people getting involved in enforcement and changing the gun laws.”

The profits from the sale of the $19 lipstick will be donated to the Brady Center, which is committed to combating illegal arms trafficking. The organization’s goal is to reduce firearm deaths by 50 percent by 2025. To this end, supplementary campaigns will be organised to inform the public about the safe storage of firearms. In addition, measures will be taken to prevent illegal arms deals, as 90 percent of the firearms used for criminal activities come from illegal exchanges.

Vegan cosmetics and lipsticks are more than just a fashion statement. Lethal Cosmetics has also launched a vegan lipstick. The general market for cosmetic products is also becoming more vegan, as a recent study shows.