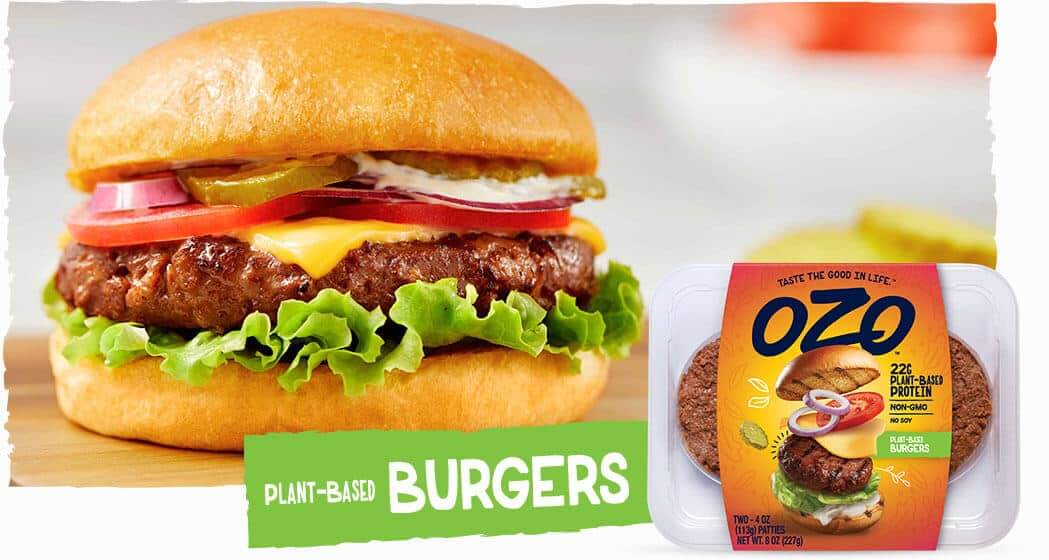 Following on from the recent controversy that took place last week when Lightlife openly attacked the plant-based giants Beyond Meat and Impossible Foods; Planterra Foods, owned by world’s largest meat producer JBS, has now also sent its own open letter to the New York Times.

Planterra’s approach was different to Lightlife’s however, taking a more diplomatic stance. CEO Darcey Macken stated: “To be clear, plant-based meats have been around for decades and we’d be remiss if we didn’t take a moment to say thank you to Beyond Meat and Impossible Foods, who shined a light on this space and helped elevate it to where it is today. I believe it’s important to recognize how much this industry has evolved, but we’ve only just begun.”

Planterra Foods is a new edition to the plant-based foods sector having debuted its first line under the brand name OZO Foods in June this year. Similar to Lightlife, Planterra is also a company under the umbrella of a corporation that has built its business from animal agriculture. JBS is the parent company and is the largest animal meat processor in the world. JBS has encountered numerous allegations in the last year alone, of being connected to illegal deforestation in the Amazon for its meat supply; this is according to the Guardian which has been involved in an on-going investigation on JBS with Réporter Brasil, the Bureau of Investigative Journalism.

The letter from Planterra goes on to state: “Though we may be one of the newer companies, we’ve got big plans and disruptive innovations in the works.”

PRWeek.com since reported that Planterra’s scheduled launch in June had to pivot, due to COVID 19 challenges. CEO Macken spoke to PRWeek explaining: “When we saw Lightlife’s letter, we saw it as an interesting and different way we could join the conversation and express our view.”

Beyond Meat and Impossible Foods have certainly changed the game in the plant-based foods sector, and no doubt will continue to do so. It is commendable for Planterra to recognise the innovations from these industry leaders, although it will not go unnoticed by many that the original marketing ploy was hugely successful in drawing attention to Lightlife. So, we will refrain from using the words “bandwagon” and “jump”.