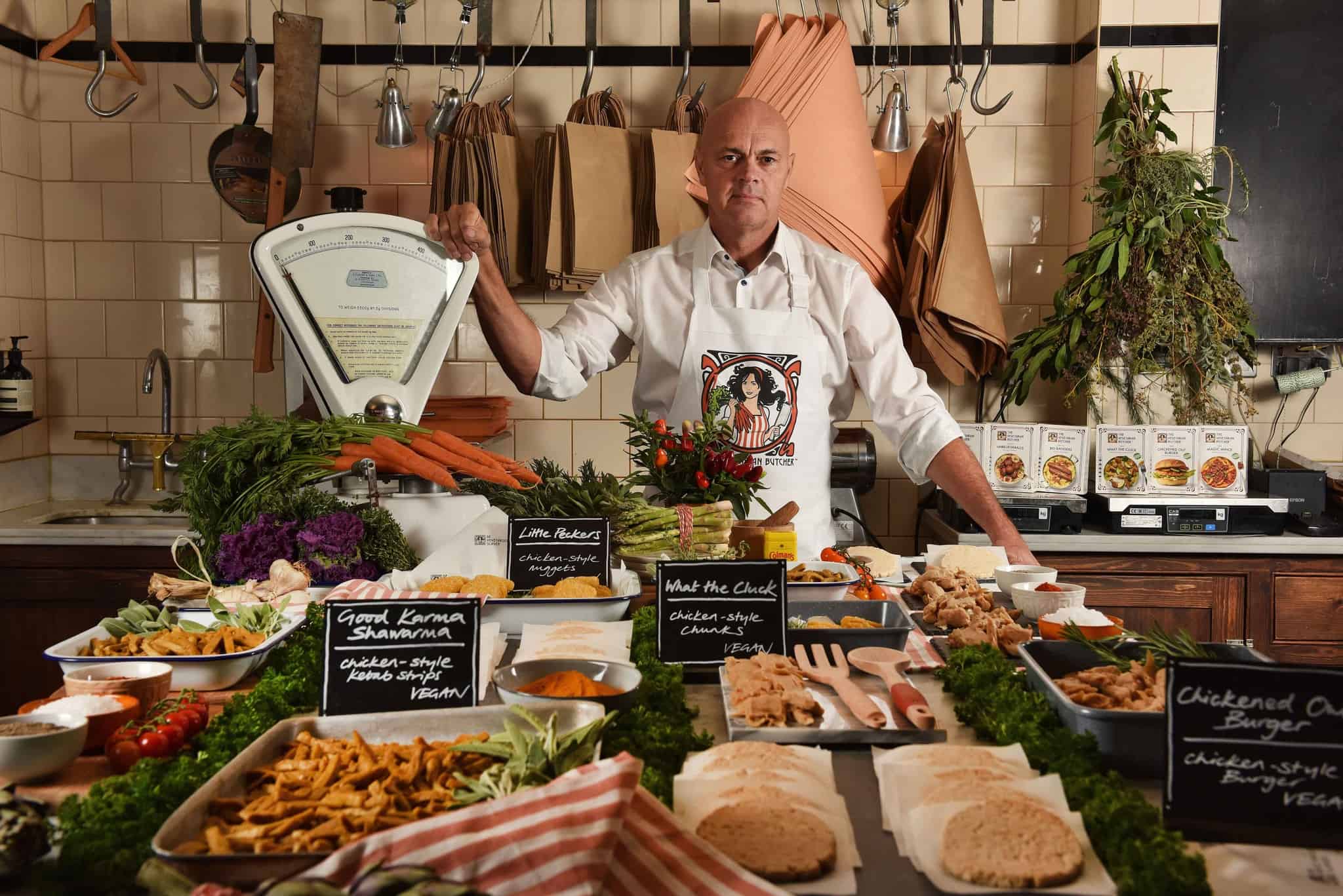 As in the spot’s English version, the TV ad in Spanish uses the tagline “sacrifice nothing” to deliver the brand’s intention of becoming a vegan butcher with a double message: the brand’s expertise in mimicking beef, pork, and chicken using vegetables without “sacrificing” meat’s real taste and by not “sacrificing” animals for their meat.

The Vegetarian Butcher’s TV campaign intends to reinforce the brand’s mission found in its marketing ads and webpage: “The Vegetarian Butcher is the traditional butcher of the past but with the meat of the future. Our ambition is to offer meat lovers the same experience of meat. At least as tasty as the animal version and completely vegetarian. Our mission is to become the world’s biggest butcher, a butcher that people and animals love.”

The Vegetarian Butcher in Spain

The Vegetarian Butcher was founded in 2010 by Jaap Korteweg and was acquired by Unilever at the end of 2018. It arrived in Spain at the end of 2019 thanks to collaboration agreements with large restaurant chains such as Telepizza and Burger King. In early 2020, the products arrived in supermarkets, and to date, The Vegetarian Butcher sells in more than 1,700 retail outlets in the country.

Country Business Lead of The Vegetarian Butcher, Andrea Fuentes, commented: “We are very excited about the organic growth of the company and the good reception the brand is getting in Spain. With this leap into the TV channel, we believe in plant-based democratisation so that consumers and retailers recognise us for what we are: real butchers making the “meat” of the future.”