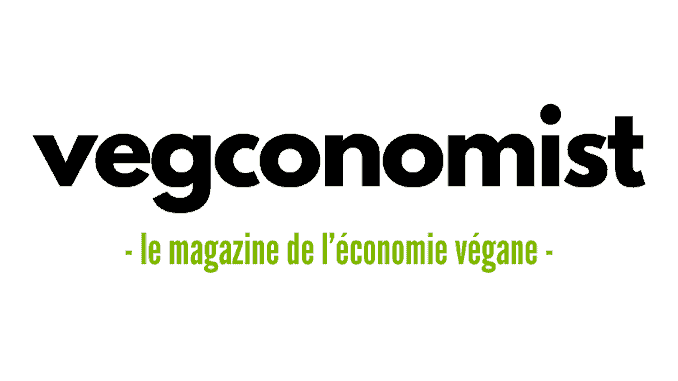 Vegconomist is pleased to announce its continued rapid growth. Launched in 2018 with the initial German platform, then shortly after the global English platform, we now also have Spanish, Chinese, Simplified Chinese and now French (April 2021). Demand for vegan products are also increasingly popular in France, where the market is growing dynamically.

Vegconomist’s readership is made up of over 160 countries and we strive to publish the latest and most compelling vegan business news for our growing audience. We are pleased to be able to offer our reports to speakers of French as well as English, German, Spanish and Chinese.

From the outset, vegconomist is offering low-cost advertising space. If you want to get one of these spaces now, we look forward to receiving your mail: [email protected] 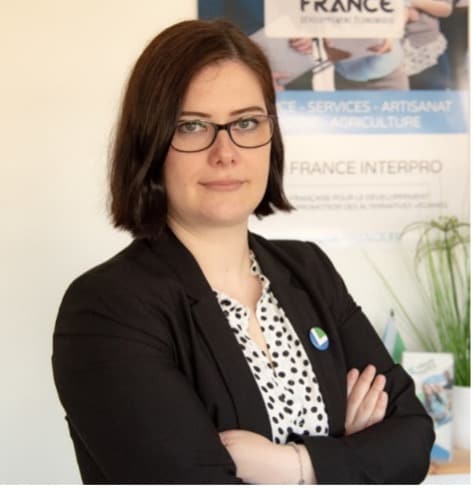 Hélène Modrzejewski is the president and founder of the Vegan France Interpro association, the network for entrepreneurs and vegan businesses in France since 2014. Involved in consumer protection, she is also the founder and director of the French certification agency Expertise Végane Europe, which controls and certifies worldwide since 2016 with high procedure standards. A vegan for almost 10 years after watching the film Earthlings by Shaun Monson, Hélène’s objective is to facilitate the vegan choice by helping companies to go vegan through the prism of business market information, regulation and compliance.

Elena Frangeul-Baron is the founder of Vegan the World Consulting, a consultancy which helps businesses to develop their vegan brand abroad. Vegan the World Consulting supports them in finding new high potential markets as well as business partners and promotion methods adapted to each company’s products, objectives and resources. Elena has been vegetarian and then vegan for over 20 years. After her Master’s degree in international trade, Elena worked as an international sales manager for different food and cosmetics companies where she developed international sales and distributors networks. Vegan the World was then created to help veganise the world by making vegan products and services available and affordable worldwide.