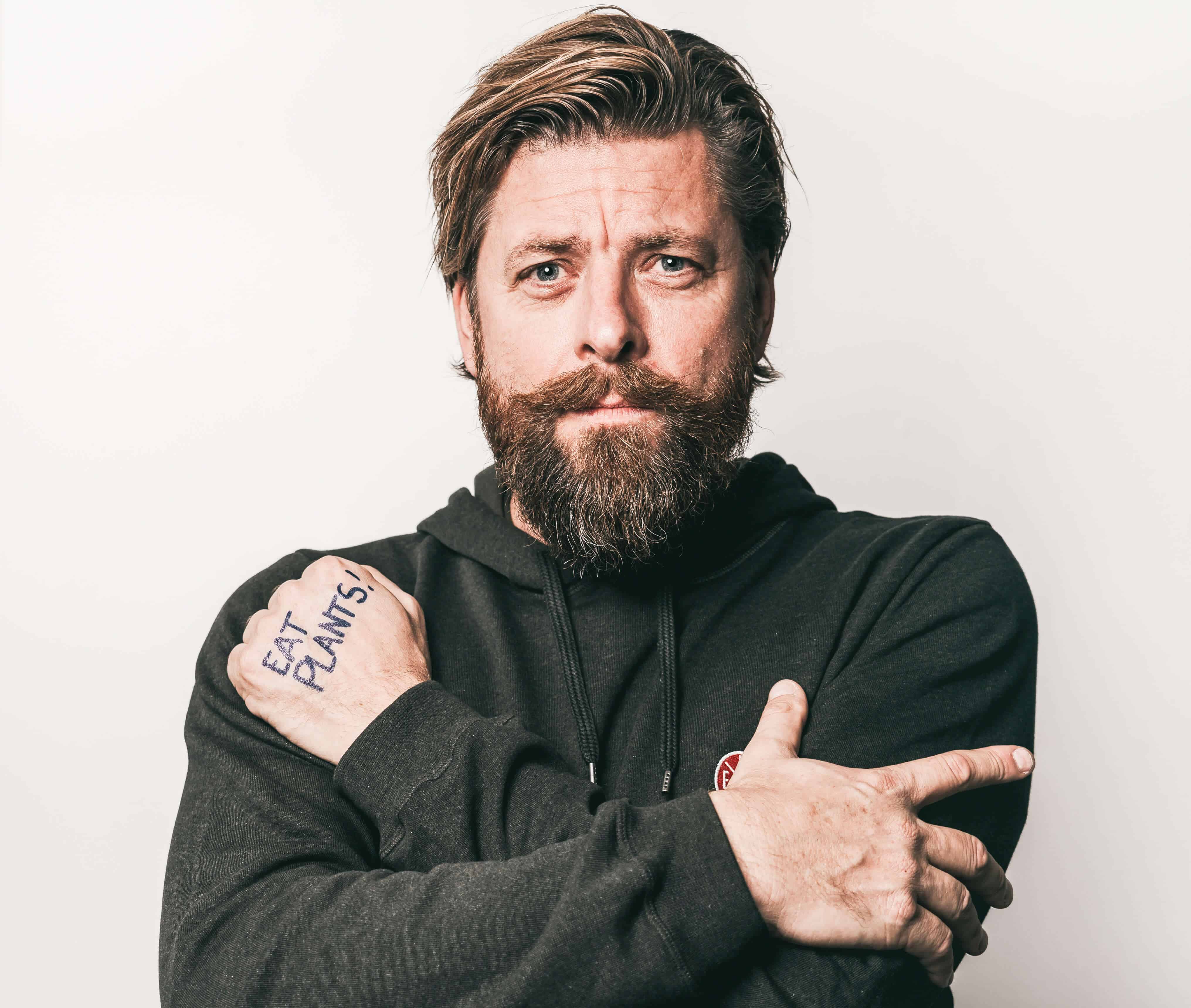 In the second instalment of our brand new Opinion section which will feature the views and insights of leaders and figures from across plant-based and cell-based industries; Henrik Lund, CEO of hugely popular Danish plant food producer Naturli Foods, talks about how we need to accelerate our green transition.

Speeding up the green future

Going shopping in a supermarket is becoming a nightmare for consumers. They can really feel the effects of war in Europe and high inflation when they have to pay at the checkout. I try to remind myself that a crisis always brings something good with it, even though it can be difficult to focus on that here and now. My guess is that the global crisis will push the taste for a green future in the right direction – in fact much faster than many people dreamed. So that is good news for the climate.

Naturli’ is known for its 100 per cent plant-based products, including Vegan Spreadable and Vegan Block, which are a huge success in the UK and in 19 other markets. And these are precisely the kind of products which will be gathering steam at a time when inflation sends prices rocketing especially for animal products like milk and butter.

The gap between the prices of animal products and plant-based products widens naturally, because plants need not go through an animal before they become food. In Denmark right now, a shopping basket with plant-based foods such as vegan butter, meat-free and plant-based drinks is 27 per cent cheaper than a basket with animal equivalents of the same items.

Great benefit for the climate

New consumers are choosing plant-based products. The first time, it is because the products are cheaper, but they carry on, because they have discovered the good flavour.

A simple calculation shows that if the populations of the fifteen countries in the world that consume the most butter chose to replace it with Naturli’ Vegan Block, there would be savings in the CO2 balance corresponding to Denmark’s total emissions for two years. CO2 emissions are reduced by 84 per cent if a kilo of Naturli’ Vegan Block is compared with a kilo of Danish butter.

At Naturli’ we would like to see climate labelling on all foods in the supermarket, so that consumers can make informed choices. But we are not waiting until there is general agreement about what climate labelling should be introduced. That is why we were among the first with climate labels on our products, and we are working on extending the labelling, so consumers can see how much water and land our products have taken to produce. These figures are also relevant for the climate and a growing population in the world.

It is a fact that 46 percent of the world’s water supply is used to produce meat and milk. Producing a litre of cow’s milk requires 628 litres of water. In comparison, 48 litres of water are used for a litre of oat drink. And 80 per cent of Danish agricultural land is used to grow fodder for livestock.

Nine times more land is needed to produce cow’s milk than plant-based drinks. It should be clear to consumers how many of the earth’s resources are used to produce different food products. We don’t want to judge people’s tastes, but the world’s resources can only be used once.

Year after year, the earth’s resources are used up at an earlier date in the year.

The taste for a green future is a large and highly important element in green transition!