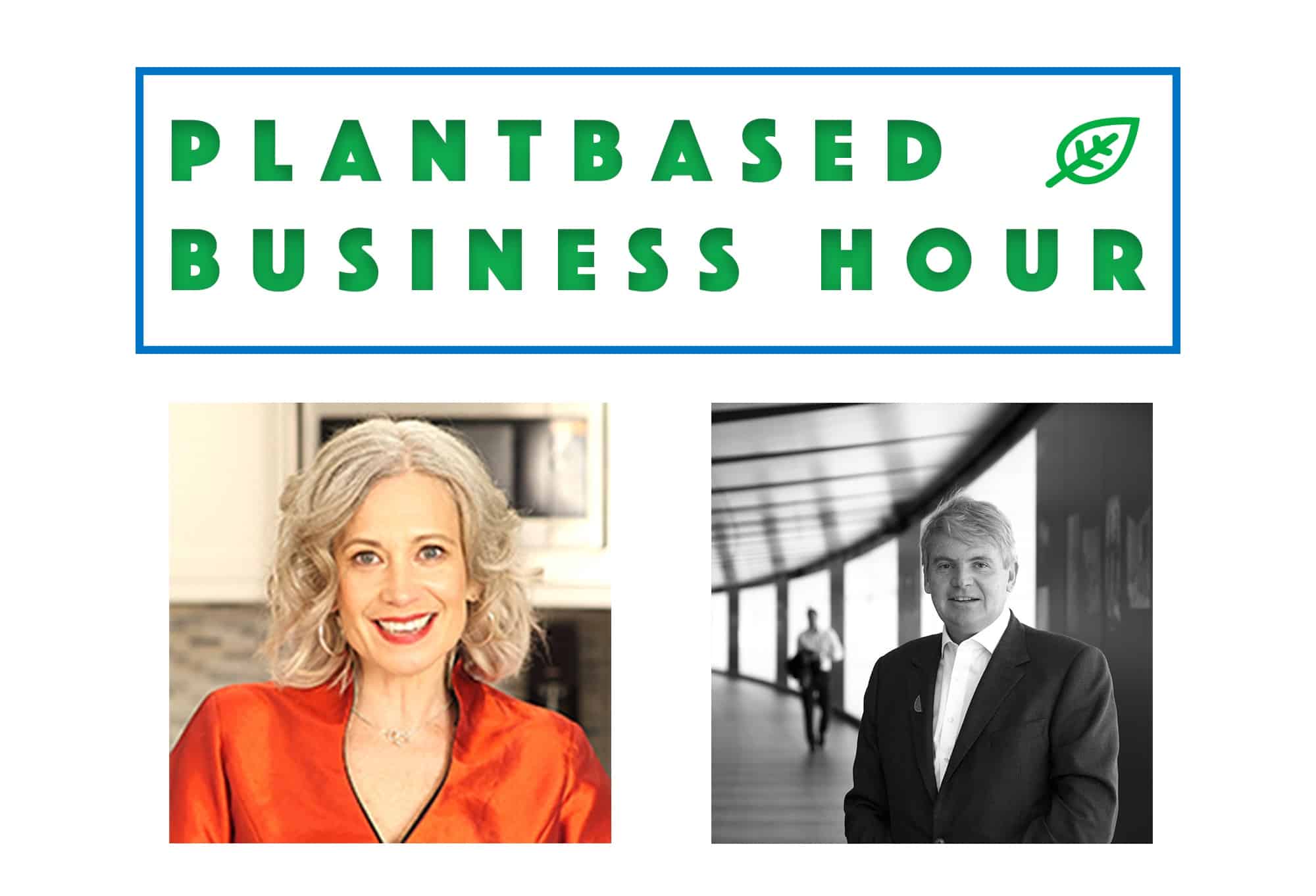 Investor and Author of Moo’s Law: An Investor’s Guide to the New Agrarian Revolution, Jim Mellon, joins Elysabeth alfano on The Plantbased Business Hour to discuss his vision for the global shifting food supply chain. Tune in to hear this billionaire’s predictions and top investment picks!

Open “The Dairy Industry Will Completely Blow Away in 10 Years.” directly

Elysabeth: We’re shifting how we farm. So, if you’re going to shift that big chunk of the food supply system, you have to shift the machinery that farms, as well. Let’s say if you’re no longer going to do monocrop farming etc., you need new machinery for that, plus the bioreactors that we have to build for cellular agriculture. From top to bottom we’re going to see a complete shift in the food system. But, I would love to hear when you think it’s going to shift.

Jim Mellon: Basically, I got into this because I’ve been involved in the biotech industry for quite a while and we’ve created a number of biotech companies, two of which are actually listed in the U.S. markets. And the cell ag process comes out of the biotech industry.  So the reason why it all started so expensively is because biotech companies don’t really care about what their input costs are because their output costs are so high.  But obviously, in food you can’t charge biotech prices for someone’s daily consumption. So, what we’ve been looking at is ways in which the biotech process can be made cheaper in order to enable the food to get down to what I call griddle parity.

In ten years’ time, we will not have the dairy industry as we currently know it. There won’t be at least on any significant scale cows producing milk which goes into cheeses, yogurts, etc.

In terms of meat, I’m going to make the prediction, which is not an absurd prediction, that fifty percent of all meat eaten by humans on the planet will either be plant-based or cell ag produced within ten years. And then lastly, on seafood, which is not insignificant, it’s a very big market; I predict that more than half of seafood will be reduced in what they call cell aquaculture within ten years.

This is happening now. This is not science fiction.

Every company that we’ve invested in, and we are now the biggest investors in the world in this cell ag space, has a product. It’s not like an idea that we’re going to do something. This is here and now. And this is why what you do and every one of the other key advocates in this industry does is so important.

Elysabeth: Thank you for saying all of that. Yes, we eat in a way that is bad for our health, we eat in a way that is bad for the environment. Not just because it’s wildly wasteful. So here I’m speaking to a premier businessman, and we talk about this on this show, the inefficiency of animal agriculture…it’s absurd. So we cut down trees. Oh hey, now wait a minute, we need those trees because they pull carbon from the air and we have a climate crisis. Okay but we decide not to do that, we cut them down. We grow grains. Do we give those grains that have protein and fiber to people? No, we give them to animals and then of course animals need time, they need water, they need land. Tick tock, tick tock. Do we have any meat yet? No, we have to cut down more trees and grow more grains. Are we giving those grains to people? No, we’re still not, we’re giving them to animals. Wildly inefficient business equations.

The World Resources Institute says it takes nine calories of feeding a chicken to get one calorie back. That’s the best equation you will see. It’s something like thirty five to one for a cow. That means a business person might say, “Hey I’ll give you three dollars and fifty cents, you give me a dime back.” Nobody wants that equation. It’s one of the good things that I think will help shift us away from animal agriculture. We want to see change for animals. We want to see change for the planet. So, do businesses. They also want change because it’s better for their bottom line.