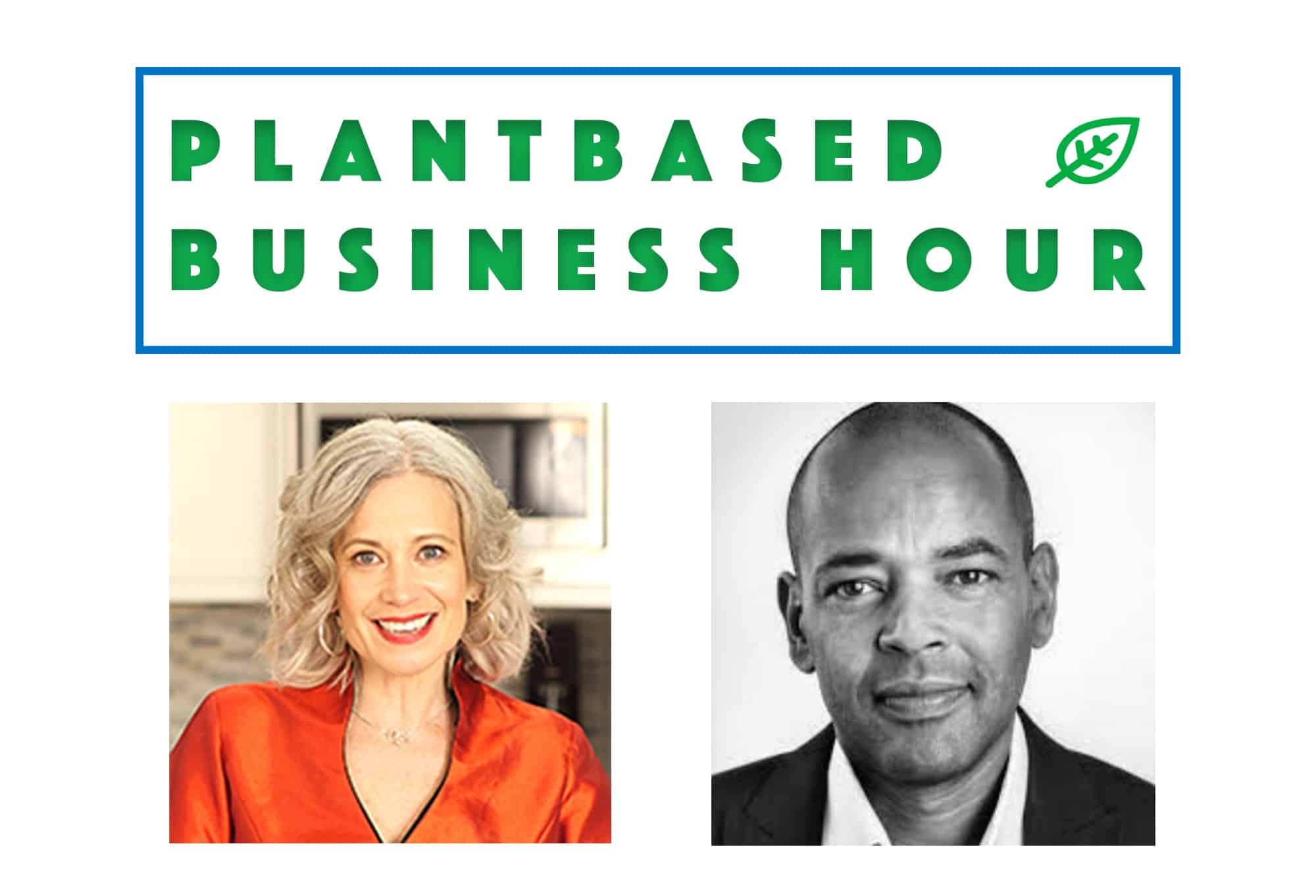 Thomas Schumann, Sustainability Pioneer, explains how you can invest in water in this ‘Water Century’ to impact critical life on the planet. He and Elysabeth Alfano discuss how Plant-based Innovation and Alternative Proteins positively impact U.N. Sustainable Development Goals (SDGs) 2, 3, 6, 9, 10, 12, 13, 14, 15, with perhaps the biggest impact on goal 6: Clean Water and Sanitation.  It’s another episode of The Plantbased Business Hour.

Elysabeth: Is water a limited resource? Obviously right now we’re having issues, but I think I read something about pulling water from the air to make more water and moving water from Greenland. Maybe you can tell me about these two projects.

Thomas Schumann: Water is not-and this is very important to understand because there’s always the argument for scarcity and there’s not enough water-again, it’s a distribution problem. We have certain rivers that are huge. They’re tremendous. So, water has not changed its volume since the start of Earth. It’s just changed its form because it manifested itself into three different forms. There’s the liquid, there’s the gas, and there’s also the ice form.

The director of the United Nations University Institute in Canada for Water Health and the Environment just came out with an article last week, it was published in The Hill, and he just published a new book which calls all nations to tap into unconventional water resources. Water resources we haven’t considered yet, which are for example the arctic like Antarctica and atmospheric water generation which is water from air.

The Egyptians have done that thousands of years ago.  Water found deep in sea and land-based aquafers.  Water that is held and transported in thousands of tanks and ships and also towing and carving icebergs. So, there are all kinds of different and unconventional sources we haven’t even looked at yet.

Elysabeth: But wouldn’t that be working against ourselves by impacting icebergs? Don’t we need those icebergs to keep global temperature increases mitigated?

Thomas Schumann: At the moment, one of the challenges we have with Antarctica is sea level rise. So, if we can mitigate sea level rise and all of these trillions of liters of water that are running off every year into the oceans and becoming unusable because they are becoming ocean salt water, you know, let’s start there. Let’s capture the water there. But in all reality, it’s again very very simple. It starts with human behavior, with the changing of habits, with the changing of perspectives and paradigms, and really at the bottom of this reduce, reuse, recycle.