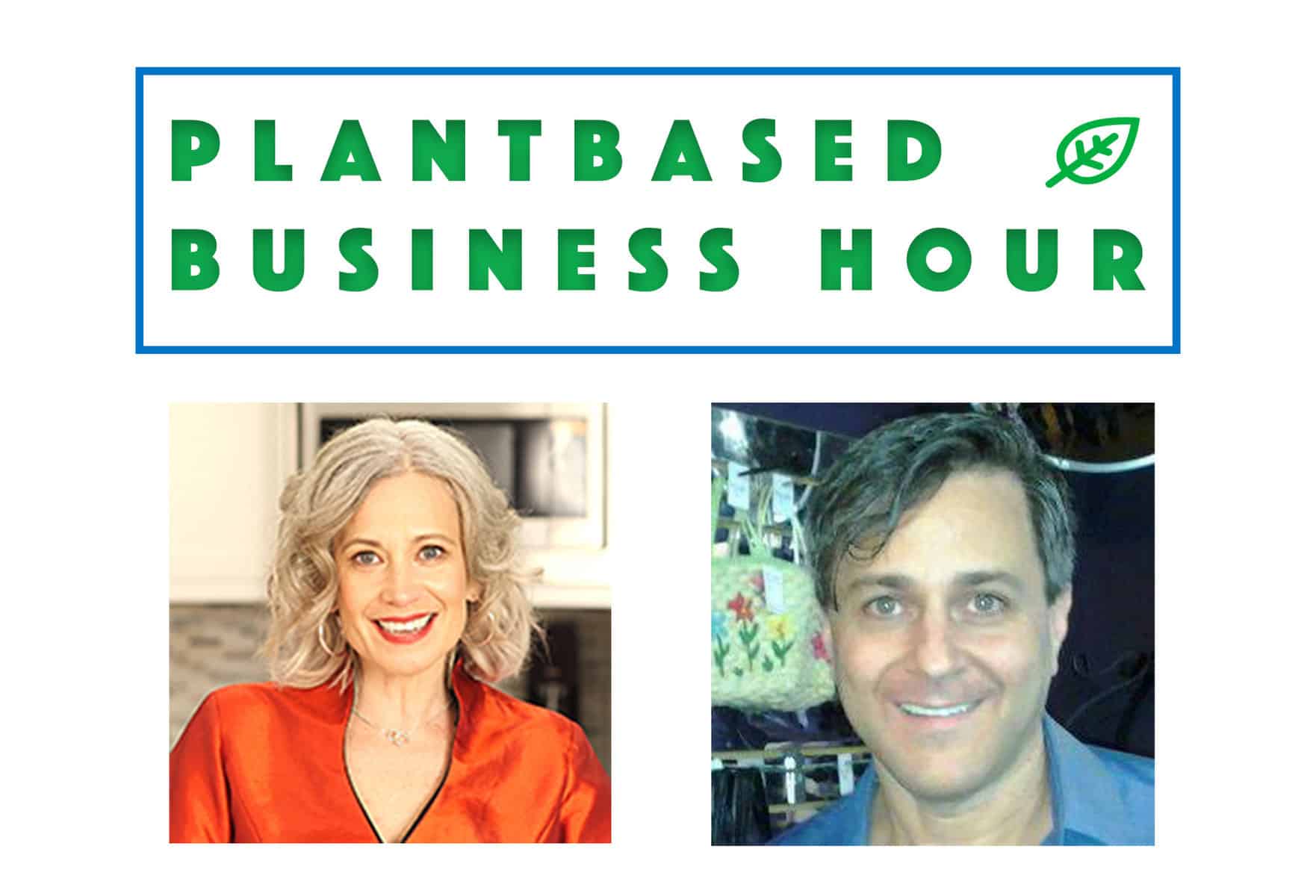 The Executive Director of Cruelty-Free Investing, Dave Brett Wasser, joins Elysabeth Alfano on The Plantbased Business Hour to discuss the state of effective altruism, and cruelty-free and plant-based innovation investing.

Below is a short clip and transcript from their conversation. Podcast here.

Dave Brett Wasser: I started it about five years ago and the reason I started it is that I’ve been investing in stocks and mutual funds for about twenty-five years. About six years ago a lightbulb went on over my head and I suddenly realized, “Wait a second, I’m investing in mutual funds which own stock in the very companies that are producing the products that I’m boycotting as a consumer. What am I doing here?”

I was amazed that it had never occurred to me until that time. I’d been involved in the animal rights community for twenty-five years and it never occurred to me where my investment dollars were going. I’d always just thought that the only obligation and responsibility I had to be ethical was as a consumer.  Then it occurred to me that, “Wait a second, there’s a lot more to it than that.” If Tyson Foods had a choice between having you be a consumer of their products or an investor in their company, I think they’d rather you be an investor in their company. You’re giving them a lot more money on that side than you’re giving them on the consumer side.

So, I went online and started looking for ethical investments. I assumed that somebody else had done this. I looked for a vegan mutual fund and I was stunned to find that there was no vegan mutual fund. There is now a vegan exchange-traded fund: you, you have one. But it was startling to me that nobody had done this. I just assumed that PETA or The Humane Society would have done it.

So, I talked to my financial advisor on Wall Street and I told him, “I’m amazed that it never occurred to me before, but I want to avoid investing in companies that exploit animals.”  He said, “Okay, that’s fine. Just give me a list of all the companies that do that.” I said, “Okay.” I assumed that such a list would be out there on the internet somewhere. So I said, “I’ll find a list like that and I’ll get it to you.” I spent about two hours on the internet and was stunned to find that no such list existed. Nobody had done it.  So I thought, “Well, here’s a niche. Here’s a contribution I can make to the movement. Why don’t I do it?”

I hired a few people to help me. I hired a terrific research director, Alicia Robb, in Boulder and I hired a great webmaster named Steve Zilco in Michigan. Together, with the help of a few other people, we went through the business plans of every publicly traded company on the three major exchanges: The New York Stock Exchange, NASDAQ, and The American Stock Exchange. And we put all of these companies, I think there are about six thousand of them, into two main lists: A list of companies that do exploit animals and a list of companies which do not. There’s a little bit of a gray area for some companies and I can get into that later, but the point is that we found that about one-quarter of all publicly traded companies are actively involved in directly exploiting animals, either by making animal products or selling animal products or testing and doing experiments on animals. Three-quarters are not, and I created this website which all of you can go look at. It’s free to use. It’s crueltyfreeinvesting.org and there’s two main lists, two parallel lists. A list of companies that exploit animals and a list of companies that do not.

The good thing is that three-quarters of all publicly traded companies do not exploit animals and the benefit there is that you can have a diverse portfolio without investing in companies that exploit animals. They always talk about diversity. Diversity is so important, and it is. Worst thing you can do when you invest is put all of your money into one sector of the American economy. I mean, yeah, you could get lucky and make money that way, but that’s not what anybody recommends you do. You need to be diverse, but you don’t need to invest in every sector of the American economy. You can leave a few out and still have a perfectly diverse portfolio and that’s the good news. On Cruelty-Free Investing, every publicly traded company has a clickable link and you can click on the link and see how they exploit animals and then you can make a judgment for yourself whether that’s something that you can tolerate ethically or not.