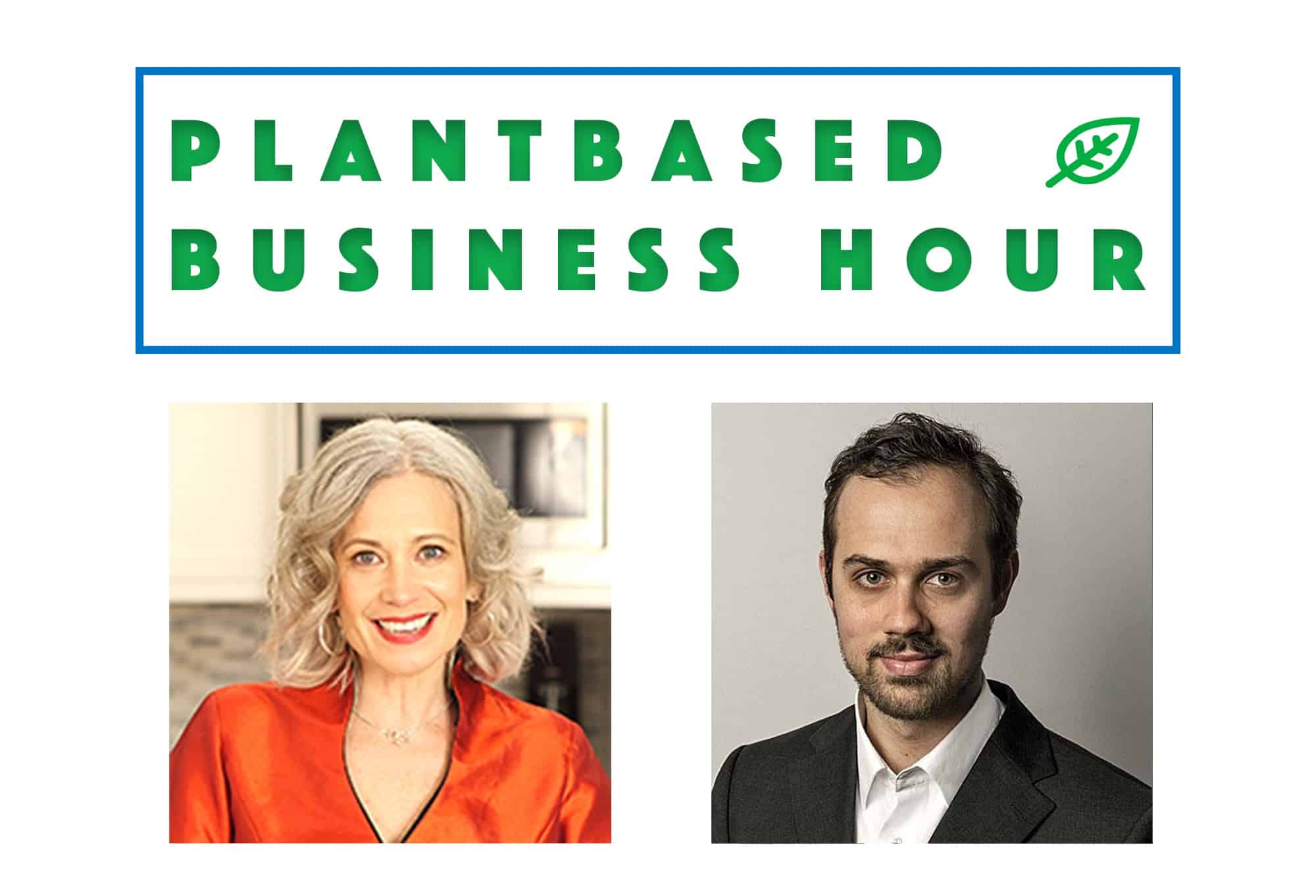 Disrupting Pizza! Founder of NXT LVL PZA Fabio Matticoli Takes on Domino’s with his accidentally vegan pizza on The Plantbased Business Hour with Elysabeth Alfano. The brand launched in London this week.  Fabio discusses the global pizza market, the future of vegan pizza, what he wish he knew before he started and raising pizza capital.

A short clip and transcription from our conversation is below. Podcast is here.

Elysabeth: You are seeing more and more vegan options come up. I even think Domino’s which is what you are intending to replace- the vegan Domino’s, the accidentally vegan Dominos if you will of 2022 and beyond. But places like Domino’s are starting to have their own vegan pizza options. What’s the competition like there?

Fabio Matticoli: I think that’s great and I hope they will do much more of that and they are doing it and also Papa John’s and Domino’s actually have kind of a plant-based war going on in the UK, so that’s great. But as you said these are options and they don’t want their core customers to eat that and for several reasons. I’m also guessing now a little bit, so maybe not all of that is true, but I would say they make more money if they sell a conventional meat pizza at the moment so that could be one reason why they don’t want their core customer to eat a plant-based meat pizza.

There’s also just no point for them. They have their core customers and they scale with them. They do have options to bring in new customers, so basically what they’re doing is they are maybe replacing- let’s say a flexitarian who has eaten salad is now eating Dominos pizza maybe. So it’s not really making a big difference, it’s more like shifting around foods but they want to target flexitarians and vegans and what they don’t want is if there is a group order of ten people and there’s one vegan, they don’t want that one vegan to screw up the whole order and it’s now becoming more like two or three vegans and two or three flexitarians. So that’s why they are doubling down on that, but they don’t have real intention to replace their core items for the core customers with plant-based solutions unfortunately. They also don’t have the brand for that. They don’t have the supply chain for that. I think eventually they will have to, but that’s a few years down the road.

Elysabeth: What are some of the things you wish you knew then when you started that you know now? And any tips for people on raising money and finding their right strategic investors?

Fabio Matticoli: Nine months ago I was already thirty five years old and quite experienced. I still learned a lot, but I think what is more interesting is what I didn’t know ten years ago. So I could tell you a thousand things I learned in the last nine months, but I think it’s less interesting and it’s more technical stuff about this industry and how you build that kind of concept. But ten years ago, what I really didn’t know is that scale can also be dangerous and it’s not all about scaling in the beginning. So you have to go deep and slow until you have something that really makes sense. Build something that a few people love instead of something that thousands kind of like. I didn’t really know that and that’s why I was like ‘Okay, I have something. Let’s scale it. Let’s scale it. Let’s delegate. Let’s bring in a thousand people and make it the next big thing.’  I didn’t really get the sequencing right of that. I should have gone much slower in the beginning of my startup career.

I think to put it very simply in not very nice language is if you scale shit, it becomes more shit. You have to create something that really is worth scaling and usually you see it if you have a few extremely fanatic customers who really are in love with your products. It doesn’t have to be ten thousand, right?

Maybe just a few hundreds, but they are your ambassadors and they help you to grow the business so in a way it makes it easier to scale obviously, but it also says that you have created something that is worthy to scale. And then obviously you have to scale, and scaling is great. I mean I’m here talking about building the next Domino’s so let’s be honest, I’m still very much about scaling, but I think it’s about the right timing. There’s a time and place for everything and if you don’t really have product market fit, as tech people like to say, it’s just not right to scale. Which in our case would mean it’s not right to build one hundred ghost kitchens if we don’t really have the revenue and the repeat purchase per ghost kitchen. It’s a small example.

Elysabeth: Yeah, so homing in on really getting that product right. It’s a concern I have actually quite frankly for a lot of plant-based brands that are coming out with the burger, the sausage, the cheese, the turkey roast, the crumbles and the taco filling. Yes, they’re all plant-based meats and now even some are moving into plant-based cheeses but I think it’s hard to be great at so many products and you risk losing people.