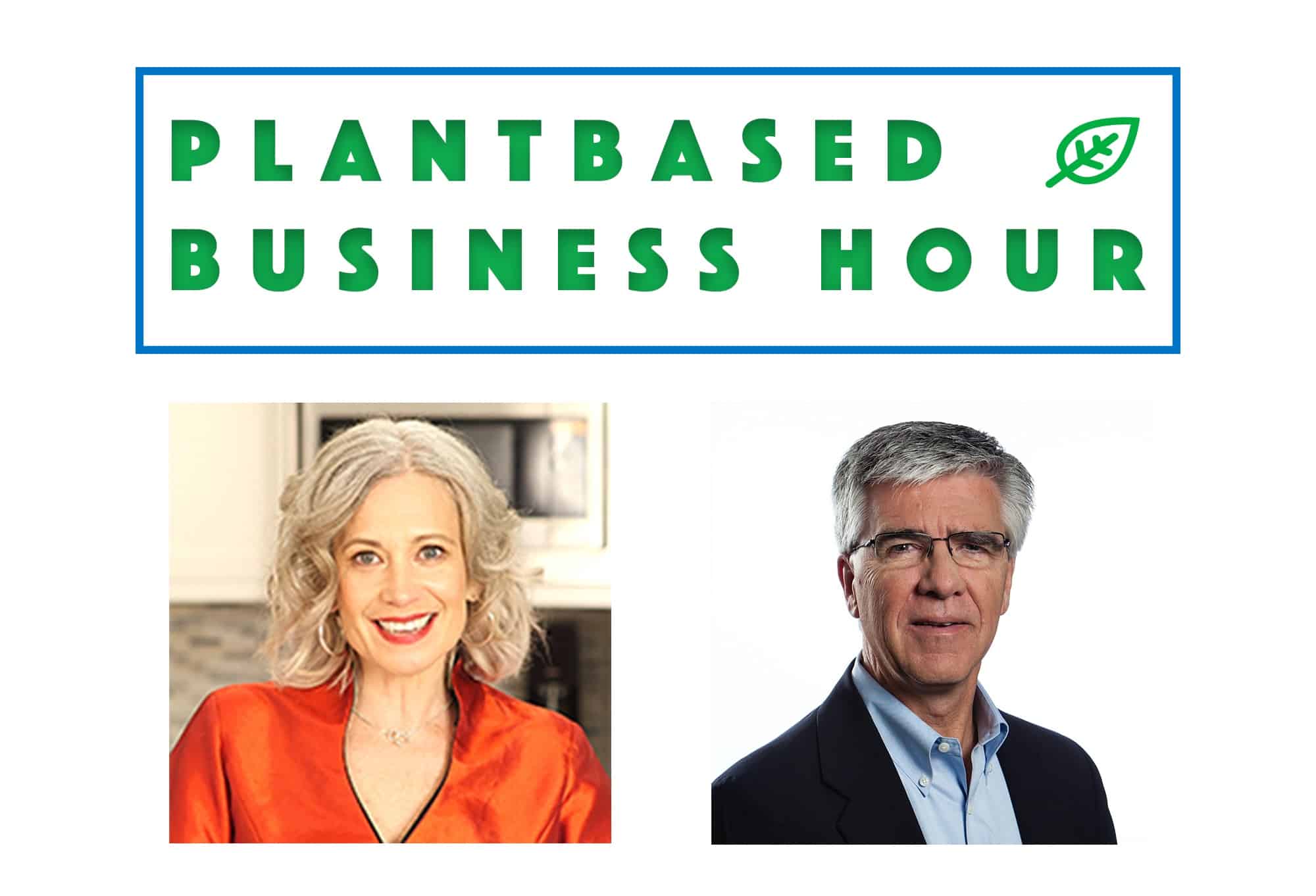 President of Greenleaf Foods (Lightlife Foods and Field Roast), Dan Curtin and Elysabeth Alfano discuss the history of the brands, the emergence of great tasting products, the Lightlife expansion plan, the power of a plant-based paycheck, our predictions and, of course, burger wars! It is all on the Plantbased Business Hour.

Elysabeth: Okay, so we talked about Impossible Foods and Beyond Meat. What about the other competitors who come with big dollars and distribution chains already lined up, just like you guys did? So, as you see big players like Tyson getting in the market, are you nervous about this competition?

Dan Curtin: No, we actually think it’s terrific, right, because I think what’s happening in conversations with a lot of customers, both retail and food service, they’re recognizing that options are critically important. You know, years ago you would look at your menu in the restaurant and maybe you would see a black bean burger on there. Maybe.


Open “Dan Curtin, President and CEO of Lightlife and Field Roast, on the Burger Wars!” directly

Elysabeth: Maybe. As someone who’s vegan it just really annoys me. More than likely they would say, “oh, we can charge you the same amount of money, but we’re going to take away all the meat and all the cheese and you’re going to get one third of the plate”, and that was really your only option.

Dan Curtin: You either had a black bean burger or a garden burger or a boca burger. That was pretty much your options.

Dan Curtin: And I think what’s happened now is that people are looking that they want other options. So if you look at what’s transitioned on the restaurant side of it, you see plant-based offerings in there. So, people aren’t losing the veto vote anymore because a product has gotten better with it. So you have that happening.

You have in the grocery stores where everything was either sold just in the produce section or in that one frozen door with the traditional players in there. It is expanding now. You’re seeing what’s happened in the dairy side of it with the whole milk side with almond milk and now that’s changed again with oat milk, that other departments in the grocery stores are recognizing they need to allocate space for this. So they are starting to do that and a lot of conversations we’ve had with people have been about how do we call this out properly?

As an example, everything used to be called meatless and people talked about what the products weren’t as opposed to what they are. Now they’re saying this is plant-based and this is really good. It lets the consumer know what it is. And we’ve always been very transparent with our consumers with our ingredients and the deliveries of the messages on the packaging telling them exactly what’s in the product. So, we find that that’s really important for us to do that.

So, we see these things changing as more of the larger companies get involved. Again, we think it’s good. We’re looking at this probably as a horse race as opposed to a car race. And what I mean by that is in a car race everybody starts the race but not everybody finishes. In a horse race everybody starts and they all finish, right? They may finish in different spots. So as leaders in this we believe that we’re going to continue to do the things to make sure that we’re up in the winning part of this race, as well.

Elysabeth: So let me give my comments on that because I know sometimes people say, “Oh gosh, all these meat companies are getting into our traditional space.” I think it’s a really good thing because it forces the real estate in a grocery store to change. So the more major players you have coming to the table with major buying dollars, I’m not sure everybody knows this but sometimes you have to buy your space in the grocery store aisle, those dollars force a bigger change in the grocery store.

So you’re going to see plant-based in the meat aisle because bigger dollars are going there and this little ostracized thing you used to see over here for tofu and tofu pups, that were Lightlife by the way, hopefully that’s going to go away and it’s just going to be alongside another player that’s come in in the meat case. So, it’s called the protein aisle and not the meat aisle so that people have the option, and they can see all the places to get their protein. I think it’s a wonderful thing, so the consumer has options.