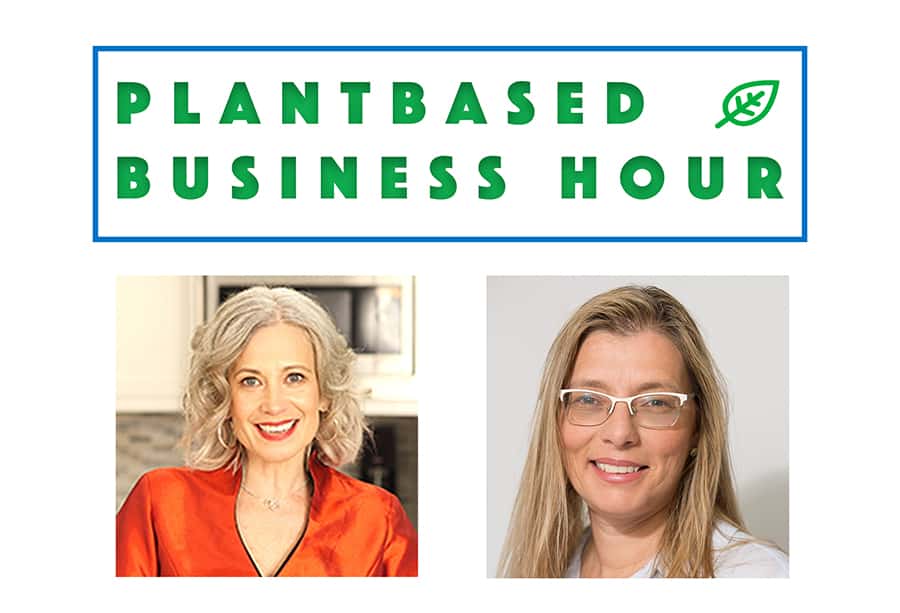 CEO Taly Nechushtan of Innovopro is on The Plantbased Business Hour with Elysabeth Alfano. Want to know all things chickpea? They discuss the world of chickpeas and how this ingredient is going to change the landscape of the plant-based protein industry.

Open “Can Chickpeas be Used for More Than Protein?” directly

Elysabeth: I wonder if you could run through for us, both for people and for soil, some of the benefits of not monocropping, so getting away from soy and wheat, and what particularly chickpea offers that maybe other legumes don’t.

Taly Nechushtan: So, for farmers and the soil area, chickpea as a legume brings back nitrogen to the earth. farmers tend to have rotational crops. They have one that takes the nitrogen out, like wheat, and then they need a rotation at the end of the year to bring back the nitrogen to the soil. Chickpeas are doing that, and this is why farmers love chickpeas and consumers do, too. We already mentioned that there is a growing affection for this legume. And I think that CPGs are now chasing the new trends that consumers are now establishing, and they want their food to be healthy and they want their food to have a clean label. I think this is the uniqueness that chickpea protein is offering. It’s a very strong emulsifier that combines oil and water together. So, by using chickpea protein in a product, you can take unwanted ingredients out of the recipes like modified starches, and many more.

Instead of having a pudding with twenty ingredients in it when you eat soy or even pea protein yogurt, for example, if you want a plant-based yogurt, in order to mask the taste of those products you sometimes have to add a lot of things. And since chickpea protein has a neutral taste and since it is a strong emulsifier, you only need six to eight ingredients. You get a healthy and short recipe and I think this is what consumers would like to see. They would like to know that chickpeas are grown next to their area of course for localism, and that the chickpea protein is produced also in their territory, but I think for health reasons they want their recipe to be a clean label one.

This is a trend now that even Whole Foods declared chickpeas are one of their ten food trends of the future because consumers are considering it as a healthy nutritious superfood.

Elysabeth: Yeah, it’s amazing what you say, that chickpea has no taste.

Elysabeth: Yes, as an ingredient that you would not have to mask. Pea as an ingredient has a lot of negative tastes that manufacturers are constantly trying to mask. And I’ve actually had chickpea pudding and I never would have thought that chickpeas would have been a base for a pudding, but it was actually extremely good. It was a chocolate orange pudding based on chickpeas.  I love the versatility. I guess is what I’m saying of the ingredient is, of course I love that it’s not a mono-cropped ingredient and that it’s such a nutritious and healthy ingredient.