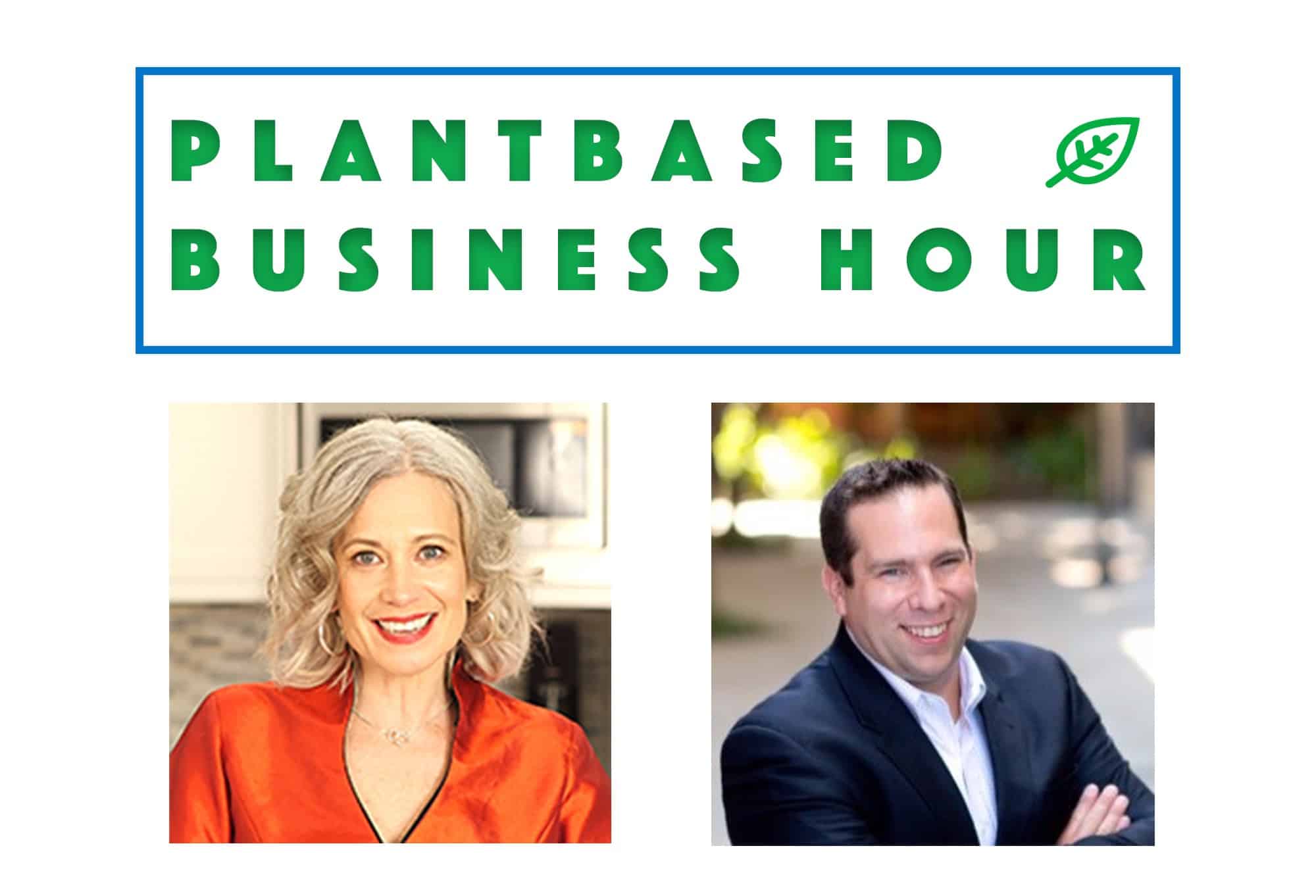 Tom Mastrobuoni of Big Idea Ventures (and former CFO of Tyson Ventures) is on The Plantbased Business Hour with Elysabeth Alfano to discuss a shifting food supply system.

They discuss the shifting landscape of farming, the innovations in plant-based foods, precision fermentation and cellular agriculture, the failure of recycling programs, can everyone just do whatever they want to the environment and animals because everyone should be allowed to do whatever they want, what is the critical role that banking plays in protecting the environment, how universities could be the bridge between rural communities and a progressive food supply system, and the continued abuse of chickens at industrial scale.

Here is a quick highlight clip and transcript of their long-form interview. Podcast is here.

Elysabeth: Can you remember, was there a point in time where you said “Yeah, I think this plant-based thing is going to be big”? Was there an event that took place or something such as a monumental conversation that sticks in your mind?

Tom Mastrobuoni: Yeah, sort of a seismic shift? Hmmm, I’m trying to think. I don’t think there was. I think what it might have been was right after I started working at Tyson and getting involved with Beyond Meat, which was our first investment, I went to the grocery store and walked down the cereal aisle in the ShopRite in our town and I saw twelve different varieties of Cheerio’s and six different varieties of Fruity or Cocoa Pebbles. And at that point it dawned on me that, of course, this is going to do well because consumers want options, right? I mean how many different kinds of whole wheat bread are there?

My wife sends me to the store, and she says, “Get whole wheat bread” and I have a panic attack because there are twelve different types. I just say, “Hun, what color bag?” “Purple.” “Okay purple,” and I’ll go buy that one. But you tell me, “Oh, go buy the whole wheat bread I like” and then I feel like I’ve failed as husband of the year because I don’t know what whole wheat bread she likes.

But consumers want options. Look at the dairy case. How many different varieties of almond milk and soy milk are there? And it’s not like there’s a horse race and twelve get in there and there’s only one at the end. People are spending money to market these products.

So, that was probably it for me when it was like, “Consumers are going to want this because it’s another option.” It’s another ability for them to control their diet and say, “I’m making a choice based on what’s important to me,” whether it’s taste, value, sustainability, animal welfare, and those are all fine purchasing decisions. And we try to make it a point not to ever say that people should be- ultimately our companies are beholden to consumers, right? Consumers are the fountain from which all good things flow because they buy the products that our companies make. So, who am I to tell you that veganism is wrong for you? Or who am I to tell another person that being a carnivore is not good for you? I may not agree with your choice. I may be a vegan and think that you’re evil for eating meat, but it’s not my place to try and influence you. It’s my job as an investor though to give the best companies with the best entrepreneurs the best opportunity to succeed and that’s what we’re trying to do.

Elysabeth: Okay, a little bit of devil’s advocate, I know what you’re saying, definitely everyone can live their own life. But if you are walking down the street and you see someone, and I have seen this, but very rarely, it used to be very common and now it is very rare. So, if someone rolls down their window and throws out their garbage, what do you think? It’s their right? Everyone can do what they want? Or do we have to live on this planet together and can’t really demolish it? So, I know what you’re saying: everybody gets to eat whatever they want…but only as long as it doesn’t harm anyone else.  However, the food supply system and its misuse of resources like land and water, and run-off of toxic chemicals, an animal agriculture as a breeding ground for pandemics that can kill the rest of us…not to mention animals.  There are repercussions. So, there’s something to be said there.