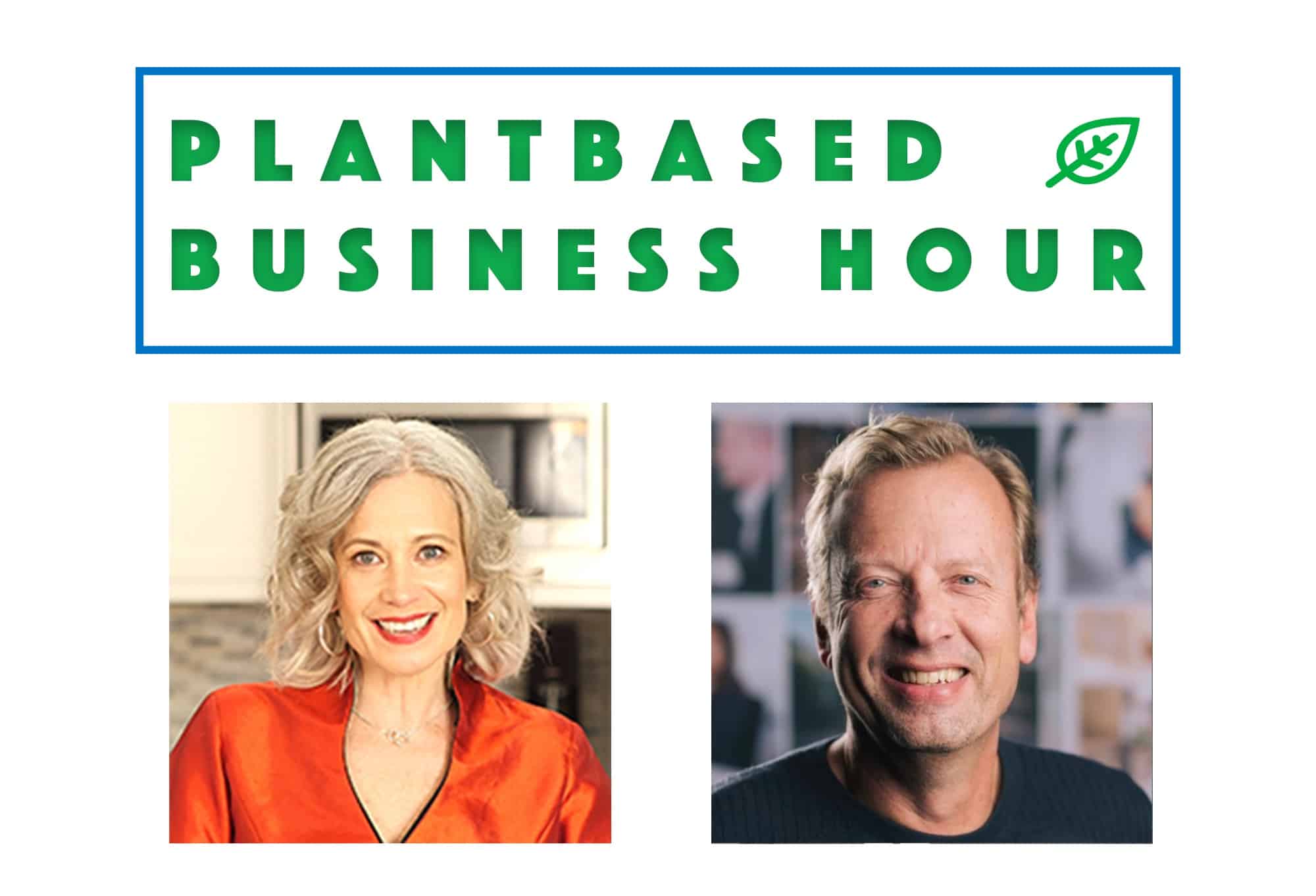 Elysabeth: There is a bit of a headwind right now for alternative seafood. I’ll say that the Good Food Institute just launched their State of the Alternative Seafood Market Report and it says that in 2019 alternative seafood, we keep using that word but I’ll just say plant-based seafood in all forms including fermented and cellular options which really aren’t in market yet, was about ten million in 2019. It’s twelve million in 2020. So it’s a 23% increase but we are talking about tiny, tiny numbers.  The global seafood market is almost $160 billion so we’re not even really on the map yet.

Maiko Van Der Meer: Well, if we get ten percent of that I’m happy.

Elysabeth: I would be happy with ten percent as well.

Maiko Van Der Meer: Plant-based is going to lag behind a little bit because in general people believe that fish is healthy for you and, in general, they don’t care that fish get slaughtered. There are still enough reasons to go for alternatives I believe, but they are not as strong as in the case of meat and, therefore, I think seafood will be lagging behind [meat].

But the big advantage of seafood is real seafood is rather expensive and therefore it’s easier to reach price parity, whereas meat is so heavily subsidized and so dirt cheap that it will be difficult to keep lowering the price to that level. So I think that seafood can certainly grow very fast and our belief is that in 2025 it will at least be worth $300 million worldwide and then we are just being very realistic and modest. But we can still expect spectacular growth from the twelve million it is now.

I visited customers in Europe and every time when I showed the product, they loved it. They said, “This is amazing and so tasty. It looks like the real stuff and we just can’t stop eating it.”  But still, they find it difficult to be the first to put it on the shelf or on the menu, so they need almost a little push to be brave enough to be one of the first.

They always ask me “Oh is this on the shelf at Tesco or Walmart because then I want it as well.” It’s a bit sad, maybe, but it would be nice if there were a few more frontrunners who just have the guts to put it on.

We have learned that if you put it on the shelf or the menu or your online store, you have to help the consumers in the first couple of months to find out what it’s all about and to give it a try and then as soon as they’ve tried once, they are addicted. In that sense, we have this great model. We just need to get them to try it once and then we are fine.