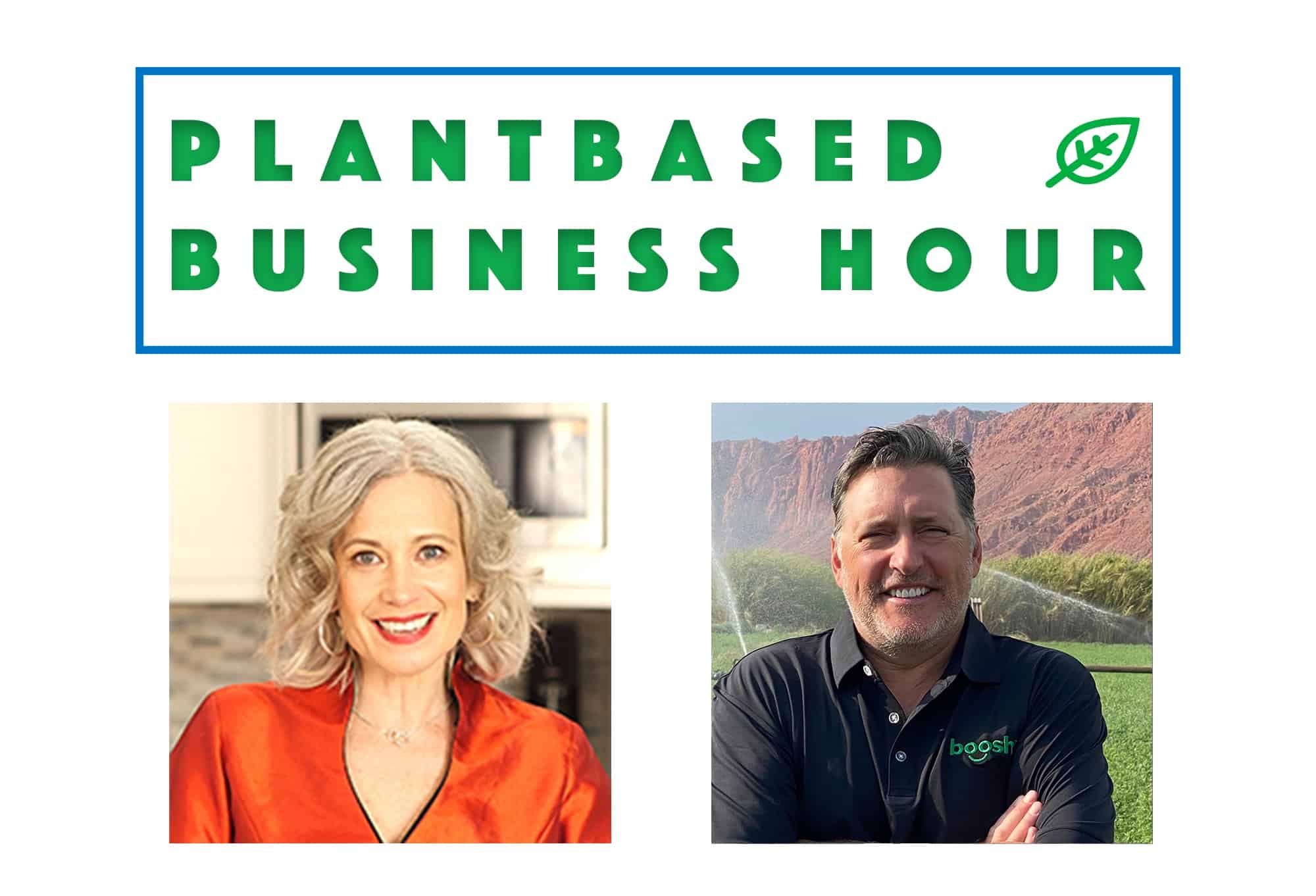 CEO of Boosh Plant-based Brands, Jim Pakulis discusses if plant-based consumption will catch up with skyrocketing plant-based investing and become a $1T industry on this edition of The Plantbased Business Hour Elysabeth Alfano.

Elysabeth: I did hear you say that you think we are on the cusp of a trillion-dollar shift. Tell me why you think plant-based foods will be a trillion dollars. We talked about it a little bit, but we didn’t talk about the trillions. What makes you say, ‘in the trillions’ and not ‘in the billions?’

Jim Pakulis: Bloomberg. There was an article that I recall reading that by 2050 in regards to north of a trillion-dollar valuation of the plant-based industry. So, it isn’t necessarily the cash flow or the revenues, but it was the valuation in the article referencing over a trillion-dollar valuation of the plant-based sector. Listen, it’s disruptive. We all know it’s disruptive. It is growing. Both of us agree 100%, it is not going to start slowing down. We’re going to see this reaching into all different parts of our world and the plant-based industry, I think it’s just going to get better and better.

From 2000 to 2010 I was a vegetarian and there were four options and that was about it unless you wanted a fresh salad. Vegetarians were going to the grocery store shopping, and they were challenging items to say the least, and they were not that tasty. Fast forward to today, the foods are so tasty. As you’ve mentioned, the shepherd’s pie with Beyond Meat. We also have vegan Bolognese with Beyond Meat. It’s phenomenal. It’s absolutely phenomenal. I would rather have that, forget about the whole meat concept, just from a taste standpoint. I put our shepherd’s pie up against a regular shepherd’s pie with meat because it’s so darn good. So, it’s disruptive. It’s going to get much larger than it is and I believe Boosh is in a perfect position to try and capitalize on that long term growth of the industry.

Elysabeth: Yes, and you mentioned taste but I’ll also mention health, you know, so think about the health implications of a meat shepherd’s pie. Yikes!