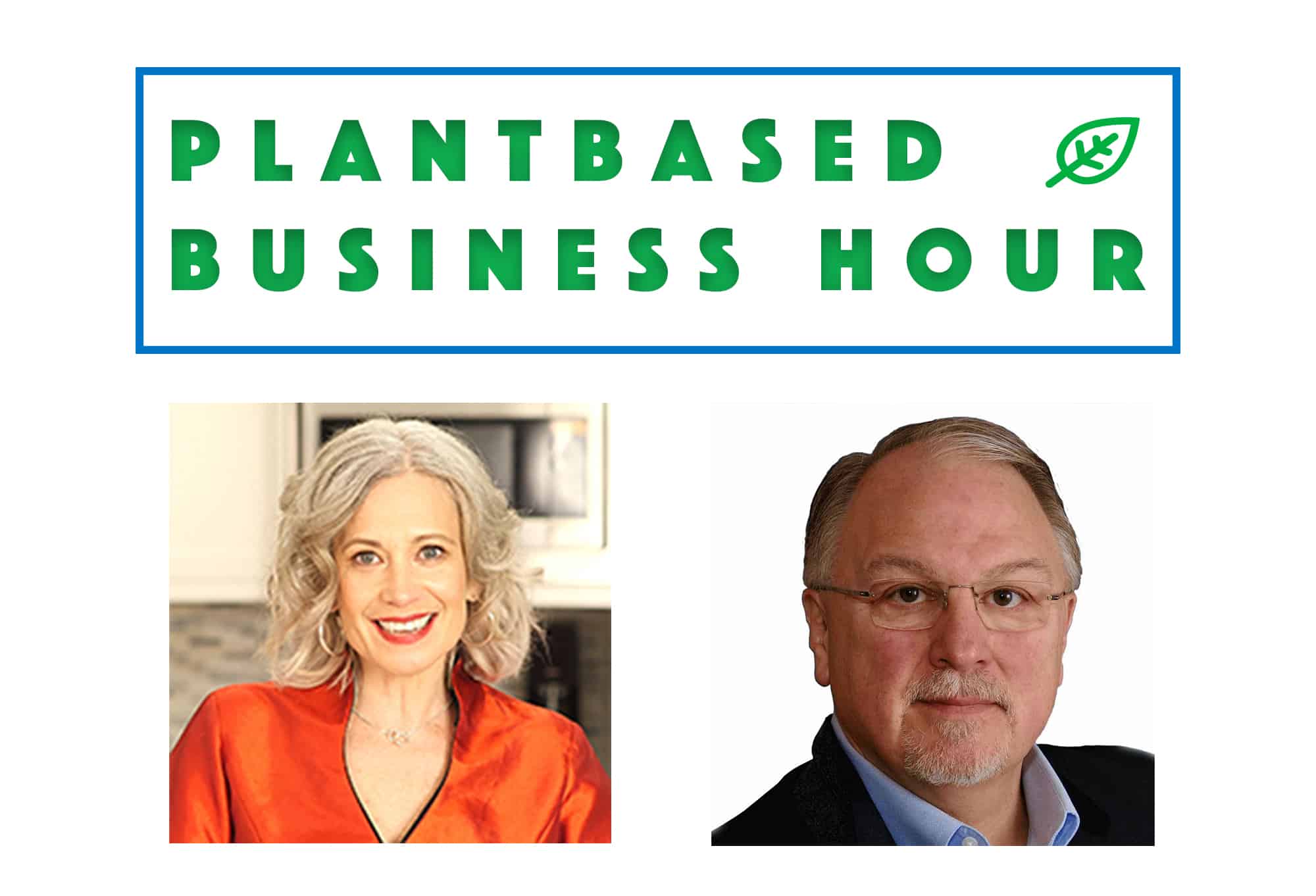 CEO of Liberation Labs, Mark Warner, discusses the scaling potential of novel, fermented proteins with Elysabeth Alfano on this episode of The Plantbased Business Hour.

Open “Scaling Fermented Proteins: Can It Be Done?” directly

Elysabeth: Why can’t we just repurpose assets from the pharmaceutical industry? I had never considered location as a reason why that might not be the right fit. Of course, when you look at the price structure of pharmaceuticals, they can charge so much more than for let’s say commodities, food products, and things like protein. So, I understand the scaling differential, but is the technology generally the same?

Mark Warner: It’s generally the same. As I like to say it’s somewhat the same. Most of the technologies we use to make novel proteins come from pharmaceuticals as a source. It just has become much more economical. And what I mean by that is as you say, pharmaceuticals is a much smaller scale. A five- or ten-thousand-liter fermenter is a good size fermenter in the pharmaceutical space. In the food space you would be looking at hundreds of thousands of liters per fermenter.

So, the other thing is where the facilities are located. So, when you look at a large-scale commercial fermentation facility three things make up seventy-five percent of the cost: power, sugar, and labor. So first, people are often surprised that power is so big. They use a lot of electricity, they use a lot of sugar, and the labor is a large component. So, where you need to put these facilities is where you can get all three of those economically in places like the U.S. Midwest. The last facility I built was in Brazil. Today most of the facilities that people are using, the former farming facilities, predominantly are in Europe. They’re good facilities; the people are doing great with them, but they’re forty to fifty years old. So, they don’t have as modern of controls, and they often aren’t as efficient. So again, they can make it. It’s really an economic issue in many cases.