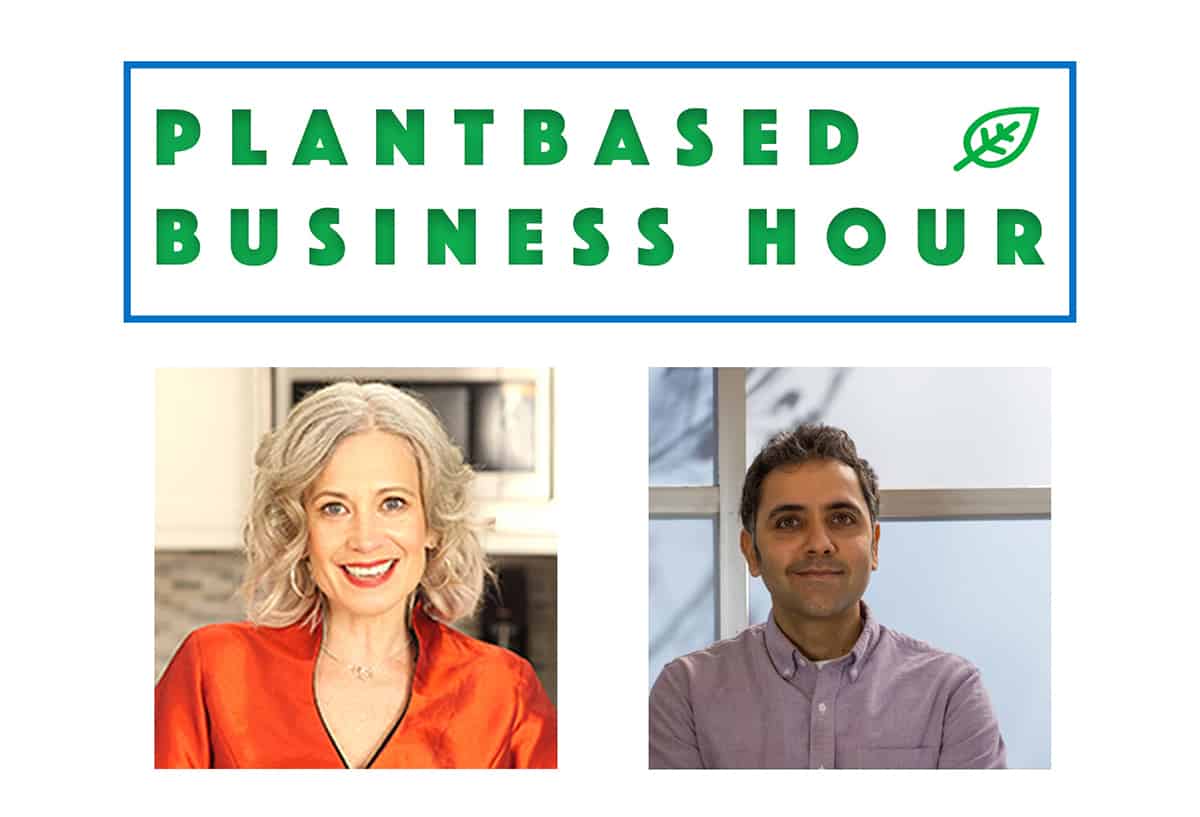 Sunny Kumar of Black Sheep Foods joins me on The Plantbased Business Hour to discuss the world’s first and only plant-based lamb products, how they get that authentic flavor and just how (planet) healthy great taste can be.


Open “The Great Biforkation: What Will Happen to the Food Supply System” directly

Elysabeth: Sunny Kumar, thanks for being with me!

Elysabeth: I don’t know, you don’t have to talk about politics. I’m just-

Sunny Kumar: Today’s not a good day to talk about politics. A lot of bad news has come out or good news depending on what side you’re on.

What you’re seeing now is there’s going to be a great bifurcation and there’s going to be consolidation for certain animals because they’re going to be sort of like the base capacity and people will still eat a certain amount of chicken nuggets per se, but you’re going to start seeing things that will cater to you. If you want whole foods and you want a burger, there’s going to be a company for that. If you want high levels of protein and maybe omega 3s from your chicken alternative, you’ll get that. So now you can eat something that’s supposed to be technically “bad for you” that you’re putting a bunch of ketchup on anyway, and now it’s giving you heart-healthy omega 3s. And if you’re really a health nut then you’re going to really align with this brand that’s like a vitamin pill with a protein wrapping around it.

So, I think there’s going to be a bifurcation in the future and it’s going to be what always wins, which is, what does my customer need? I’m thirty-eight now so I want more vitamins in my diet, and I want more fiber. Give me a plant-based alternative that gives me both of those things and maybe a nutrient that I don’t typically get and that’s what I want, which redefines protein because it’s not actually protein anymore. It’s whatever I think is the center of the plate, and there’s so much creativity to be had there which I get excited about.

Elysabeth: It is just a creative maze. I mean there’s so many ways to go. You talk about health and now foods are a delivery mechanism for your vitamins, for your omega 3s, and in other ways that we didn’t think of food, and we only thought of vitamins and supplements and all this. And the creativity of, “Do I want whole food plant-based, or do I just want whole food and I’ll make the shape myself? Do I want it to be junk food? Do I want it to deliver a healthy profile?”

Sunny Kumar: Whatever regenerates the planet. What if it only uses ingredients that when you eat it- like monoculture is way better than protein, but what if you were next level up where you have a product that when you ate it you could be guaranteed that the world is getting better? And we know the numbers so that’s about thirty to forty percent of people really care about that. Well guess what? That times nine billion is a lot of goddamn people.

And so right now it’s only thirty to forty percent but if you had two or three billion people actively eating something that made the environment better, then that makes up for the other parts that just want monoculture and flavorings, right? And that’s what we’re going after. That’s what I think the future holds. It’s going to be like this burst of creativity because we’re past the first level. The analogs have come out, people are familiar, and now it’s like, “Do you want this? Do you want this?”

Elysabeth: Yes, now the real trust begins because the big guys like Beyond Meat and Impossible have kind of laid the tracks for what we’re doing and why and it’s all good stuff and now you get to really take the bike out for a spin.