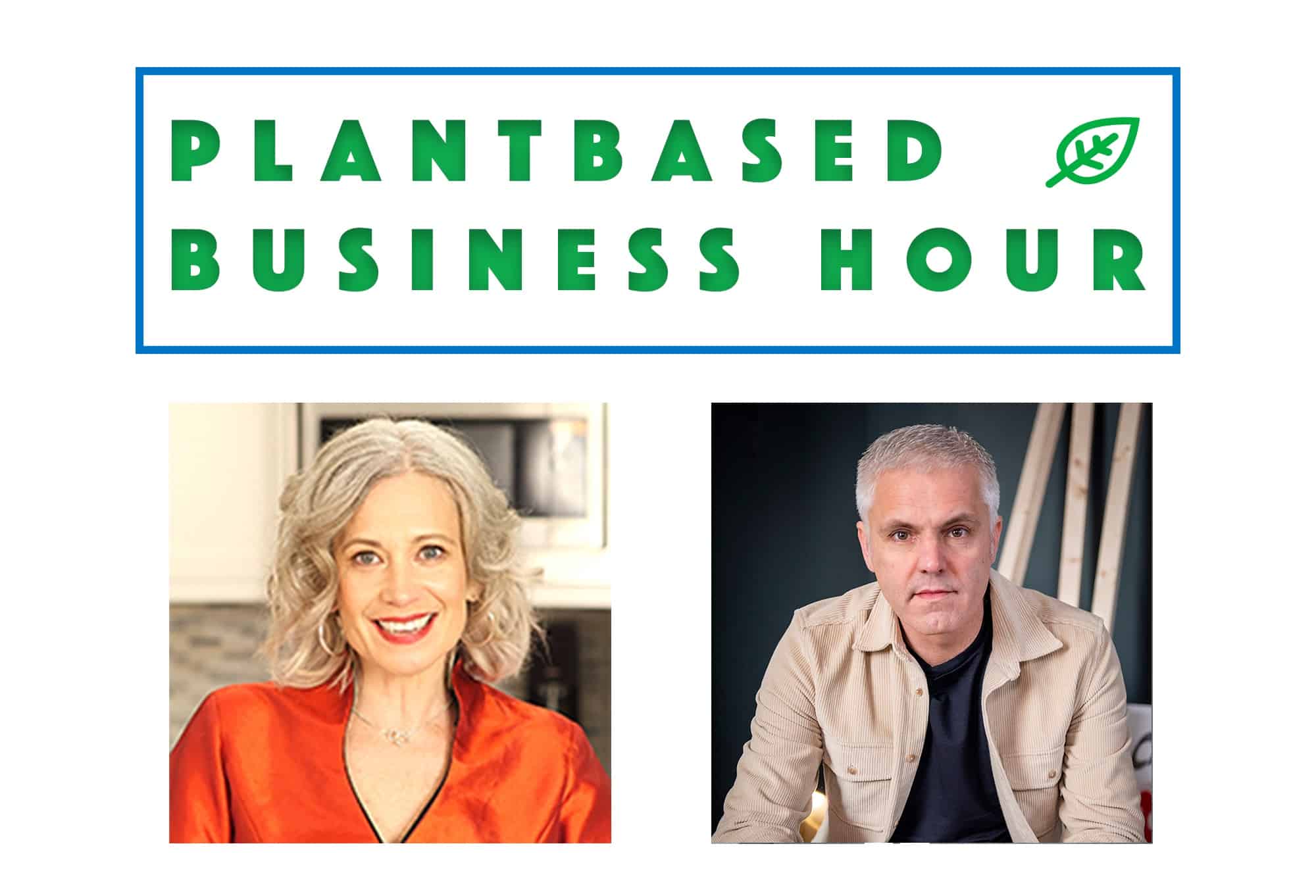 Former CEO of VFC, Matthew Glover, is on The Plantbased Business Hour to discuss the recent video that takes on KFC’s claims of humane animal treatment. We also discuss Matthew’s long, long history in the vegan movement with Veganuary, Million Dollar Vegan and Veg Capital.

Open “Will We See the End of Animal Agriculture in Our Lifetimes?” directly

Elysabeth: You come from a very unique background as the founder of Veganuary. You were also involved with Million Dollar Vegan, also doing videos around celebrities that are going vegan or thinking about it. And then you also had Veg Capital. So you are in the finance world of doing venture capital to help fund these businesses, a completely different directive than the other two. Now you have VFC, which is a food company. So you’ve been part of almost all of the equations to move the supply chain needle. I’m wondering if you could share your particular perspective on predictions and where we go from here.

Matthew Glover: Yeah, when you remind me of all those things, I realize I’ve been doing too much. I could use a vacation.

Elysabeth: I’ll meet you on the beach.

Matthew Glover: My prediction for where we’re going would be… I think in the early days I saw this as being a one-hundred-meter race. How do we get to the finish line as quickly as we possibly can? I wanted to see a vegan world in my lifetime. I think the older I get and the wiser I get I’m realizing that that’s not necessarily going to happen. So, I like to think that I’m actually in a relay race and I’m probably running the second leg and we all are.

All of us as activists today are running that second leg. We’re going to hand the baton over to someone else who is going to run another leg and they’re going to hand the baton to somebody else, but somebody will get to the finish line. But they would not have been able to get there if it weren’t for the work that we’re doing right now. So that’s how I reconcile the time and the effort that I put into this.

I don’t have a straight answer as to the way it’s going. I mean, obviously it’s growing. The movement is growing. We’re seeing certain countries expanding. The writing is on the wall in terms of the environmental argument.  So it’s looking really positive, but you know there’s a lot of uncertainty. Is climate change going to get us before we convince everybody? I just don’t know the answers to that, Elysabeth. For now, I’m just going to keep my head down and keep doing what I’m doing and try to be as effective as I possibly can.