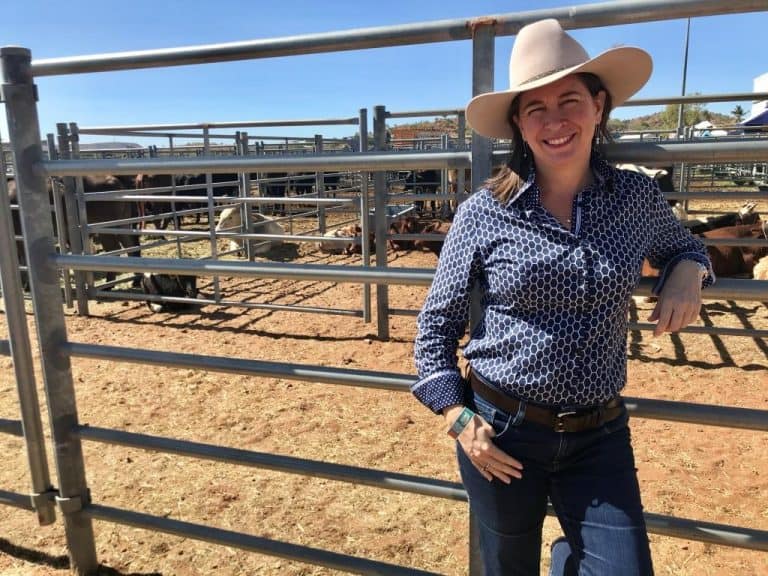 Described by The Australian as “avowedly pro-coal”, Senator McDonald was appointed to the board of Beef Australia in 2016 and is now chairing the senate inquiry. Representatives of US manufacturers Impossible Foods and Beyond Meat, as well as Australian companies v2food and Deliciou were present to defend the plant-based meat cause.

The Australian Red Meat Advisory Council – a powerful lobby group in the country famous for its meat consumption – recently commissioned a survey claiming that consumers were being misled by the way meat alternatives are labeled and packaged. However, plant-based producers were backed up by the ACCC (Australian Competition & Consumer Commission) and Food Standards in Australia which refuted the meat lobby’s findings.

At the hearings, plant-based producers pointed out that certain terms, such as chicken or mince, are necessary to ensure consumers understand their products and how they will cook and taste. In addition, products are always accompanied by labels such as “plant-based” or “made from plants” to avoid confusion.

The committee will present its report of the labeling inquiry by the end of February 2022.