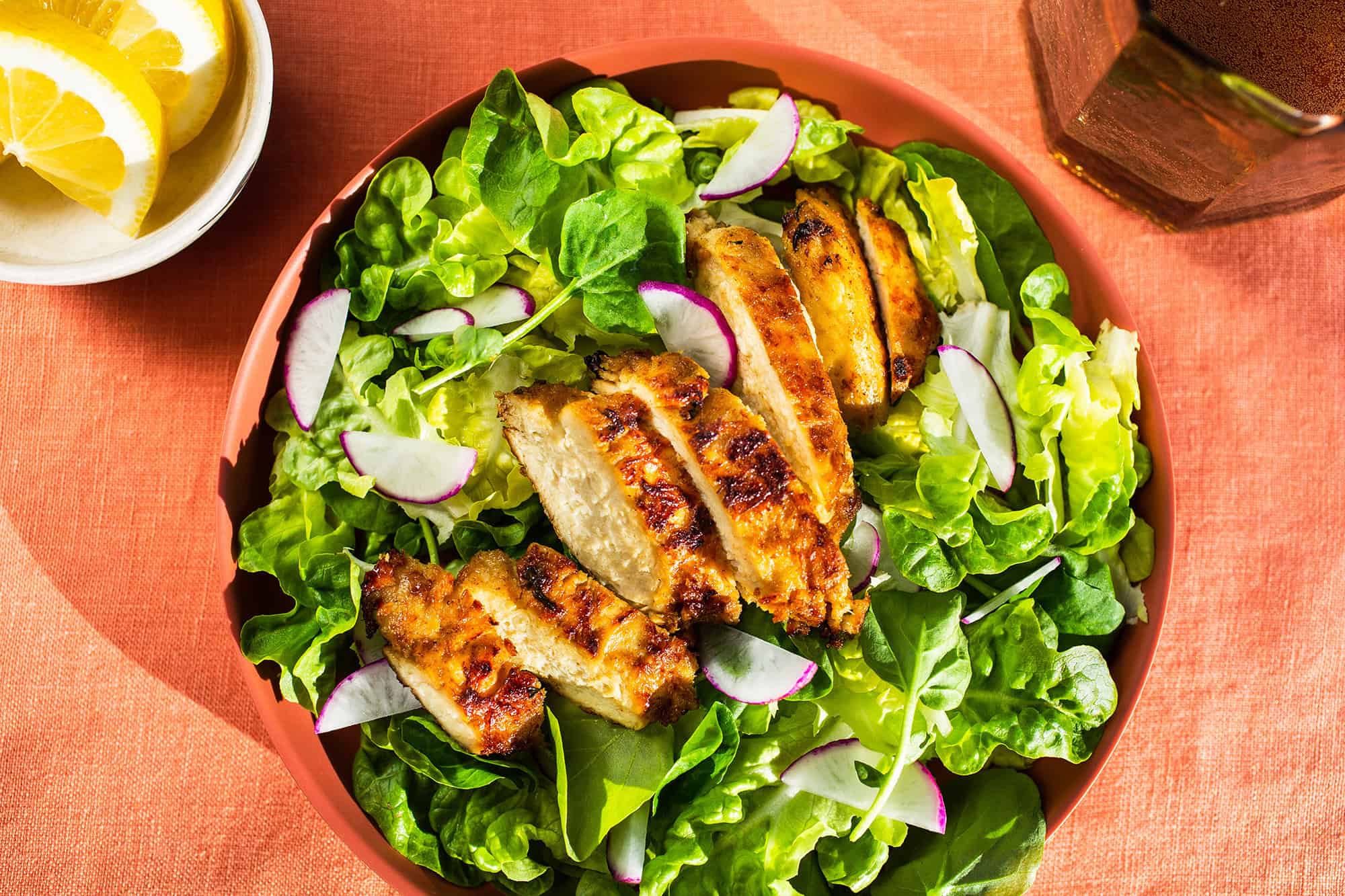 This week, the California state legislature adopted a $308B budget that, for the first time, allocates public funding for alternative protein research while expanding plant-based school meals.

Under Section 190, a new provision states that $5M will be directed to support the research and development of plant-based and cultivated meats, reports The Spoon. The funds will be allocated to three public universities: UCLA, UC Berkeley and UC Davis, which have all created successful alt-protein research programs.

The language marks the first time California has designated public funds specifically for the development of cultivated meat, a major milestone that industry leaders, such as Berkeley’s UPSIDE Foods, are applauding.

“This historic investment in research and development across the University of California system will ensure that California remains a leader in food and innovation,” shared an UPSIDE spokesperson. “At UPSIDE Foods, we believe strongly in the need for open access research to build a robust cultivated meat ecosystem that benefits all.“

“A huge thank you to Assemblymember Adrin Nazarian for his persistence in championing the budget proposal to include funding for plant-based school meals and milks. This has been a multiyear effort by the Assemblymember, the co-sponsoring organizations, and the thousands of supporters throughout California who made their voices heard,” said Judie Mancuso, founder and president of Social Compassion in Legislation, a co-sponsor of AB 558.