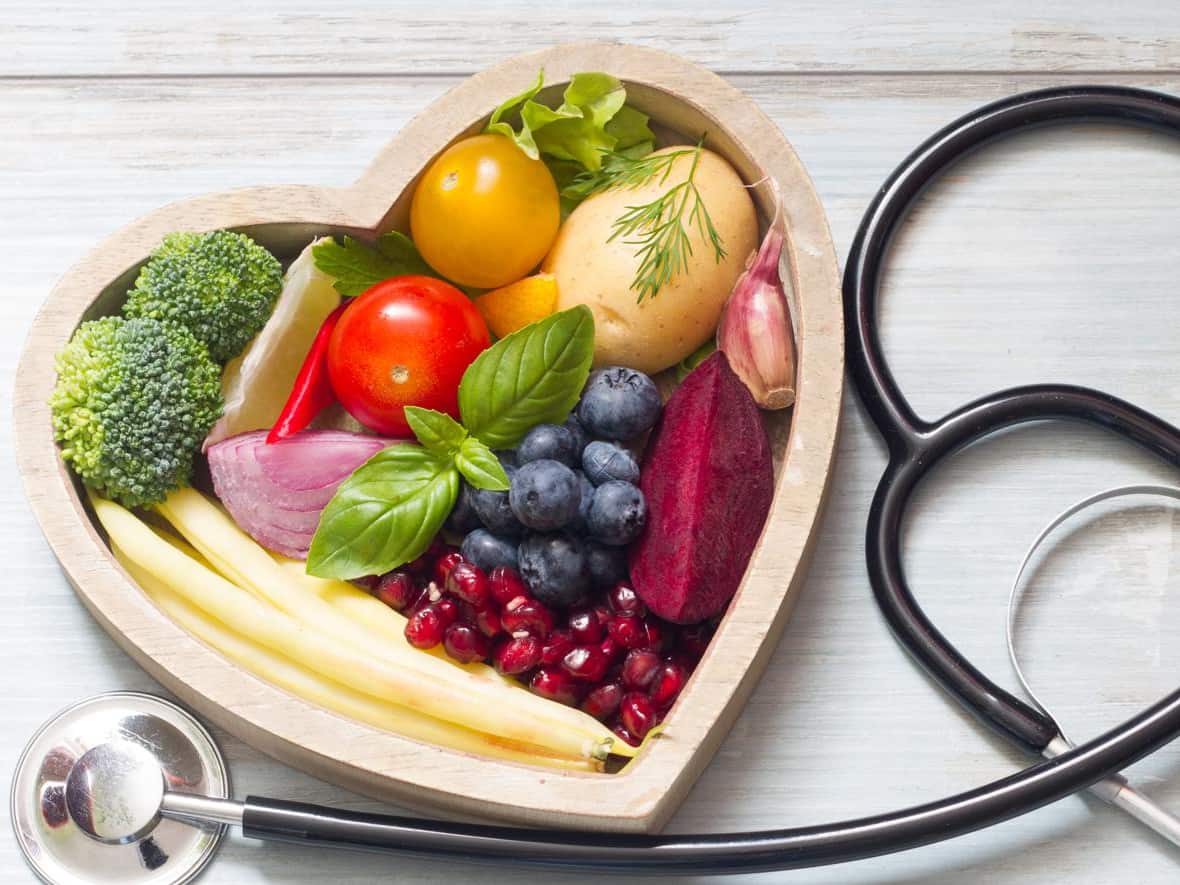 As record numbers of people sign up to go plant-based for Veganuary 2022 across the UK and the world, doctors are taking the opportunity to show how a vegan diet could benefit the economy and save the NHS billions.

Growing fears about the climate crisis have spurred growth in the movement, with a total of two million people officially signing up since the pledge began in 2014. Health concerns also play a central role in the rise of plant-based diets of course, and doctors from the Plant Based Health Professionals network have claimed that a shift to plant-based diets would reduce healthcare expenditure by at least £30 billion, as first reported in the Metro.

The group quoted a recent Taiwanese study that found vegetarian diets to have a 15% lower total medical expenditure per person compared with animal meat diets. The study found that meat-free diets are particularly beneficial for illnesses such as high blood pressure, heart disease, depression, and other obesity-related diseases that are chronic issues in modern society and a drain on NHS resources.

Medical professional Dr. Shireen Kassam claims that when using figures on healthcare expenditure, the 15% reduction would add up to a conservative estimate of £30 billion a year. In 2021, the same group of healthcare professionals petitioned politician Boris Johnson to go vegan in order to encourage the public to try a healthier, climate-friendly lifestyle, a call later backed up by plant-based brand Heura.

Veganuary is free to join, and people can sign-up at veganuary.com to receive nutritional info, recipes, easy meal plans, and helpful advice.