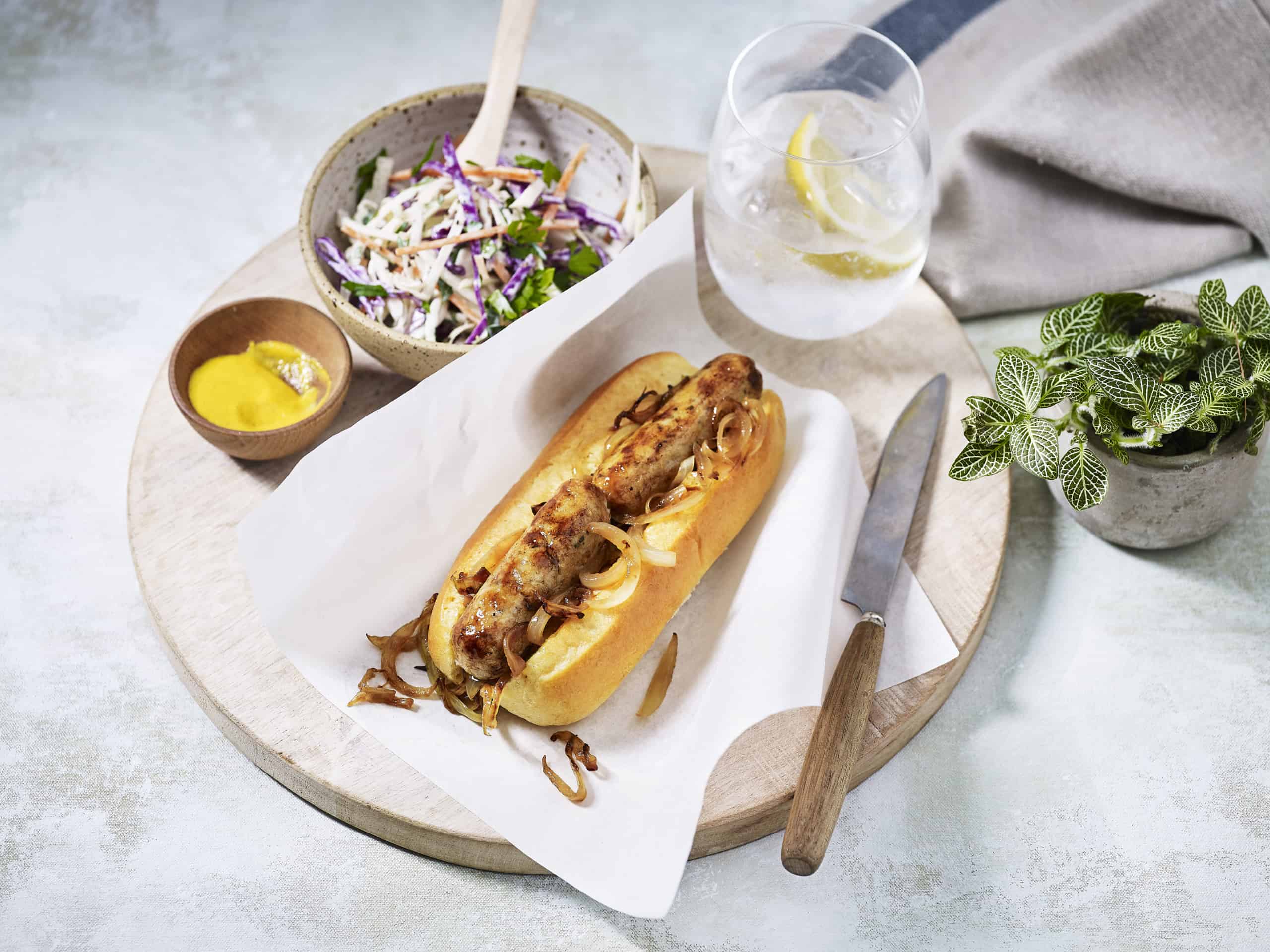 The organisations argued for more investment in cultivated meat research in the country, as well as a more collaborative regulatory process. Politicians from all parties attended the event, which featured talks from Elena Walden, Policy Manager at the Good Food Institute Europe, and Ivy Farm co-founder Dr. Russ Tucker.

“The UK is in danger of being left behind.”

Also featured was Peter Quigley, Deputy Director of Regulatory Services (Interim) at the Food Standards Agency, along with representatives from companies such as Roslin Technologies, Multus Media, CellulaREvolution, Waitrose, and Nomad Foods.

According to Ivy Farm and GFI, the cultivated industry could greatly increase the UK’s food security, as it provides a way to produce meat within the country and reduce reliance on imports. Additionally, it could contribute up to £523 million in tax revenue and provide £2.1 billion to the economy by 2030.

There are already signs that the UK government is becoming more open to cultivated meat, with an update made to the country’s Novel Foods Regulations earlier this year specifically to support sustainable protein innovation.

34% of UK consumers now say they would be willing to try cultivated meat, and even the country’s conventional animal agriculture industry is conducting research to see whether it could benefit from the technology.

“The UK government is a leading power in the global fight against the worst effects of climate change, and by adapting the way we farm and eat we can make a huge impact on how well the nation rises to this challenge. But the cultivated meat industry doesn’t just have huge environmental benefits, it also presents some great economic opportunities, too,” said Ivy Farm co-founder Dr. Russ Tucker. “It is therefore absolutely crucial that we have the regulatory framework to support its growth and to make the UK a world-leader in food technology. Without that, the UK is in danger of being left behind or worse still, UK companies will be forced to set up abroad.”