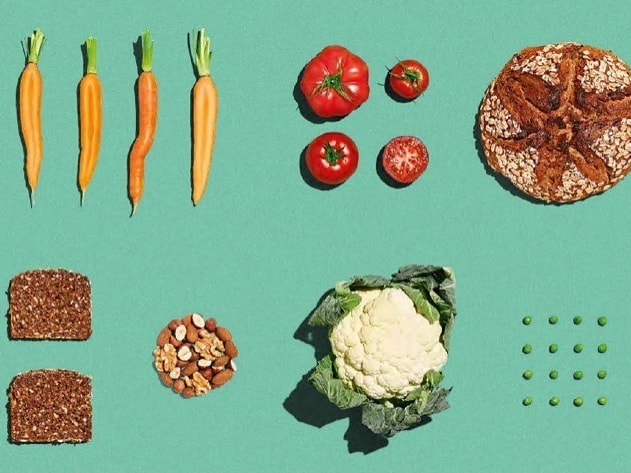 The Danish government will invest over $100 million into a new ‘Plantefonden’ – or Plant Fund – to promote climate-friendly plant-based foods. The Danish Plantbased Business Association has been named on the board of the Plant Fund, an initiative of the Danish Agency for Agriculture.

A historic amount of DKK 675 million (100 million USD) has been set aside until 2030 for the Plant Fund, going exclusively to plant-based foods. The Plant Fund is a central initiative in the agricultural agreement in the Danish government, as it looks to embrace the climate benefits and increased food security of the plant-based economy.

All political parties but one in Denmark have got behind the landmark agreement. The Danish Plant-Based Foods Association has pushed hard for the fund and now finds itself in a trusted role on the board. The association has previously highlighted to vegconomist how six out of ten Danes believe the country should make itself a plant-based leader, with Danish consumers driving the green transition.

The Plant Fund will provide support for business and product development, as well as for sales, exports, and education. Denmark’s growing plant-based economy features a thriving ecosystem of vegan brands including Planteslagterne, the organic brand which recently collaborated with the country’s largest hotel chain. Heritage brand Naturli’ also leads the market, having recently launched Do Not! Call Me M_lk – a like-for-like alternative to cow’s milk.

“We are proud that the Danish Plantbased Business Association has now been recognized by the Minister of Food, in line with the other industry organizations that can get a seat on the board of the Plant Fund. Therefore, it is both a milestone and a great recognition that we are hugely honored when we established the industry association just 3 years ago,” stated the head of the secretariat in the Danish Plant-Based Food Association, Frederik Madsen.