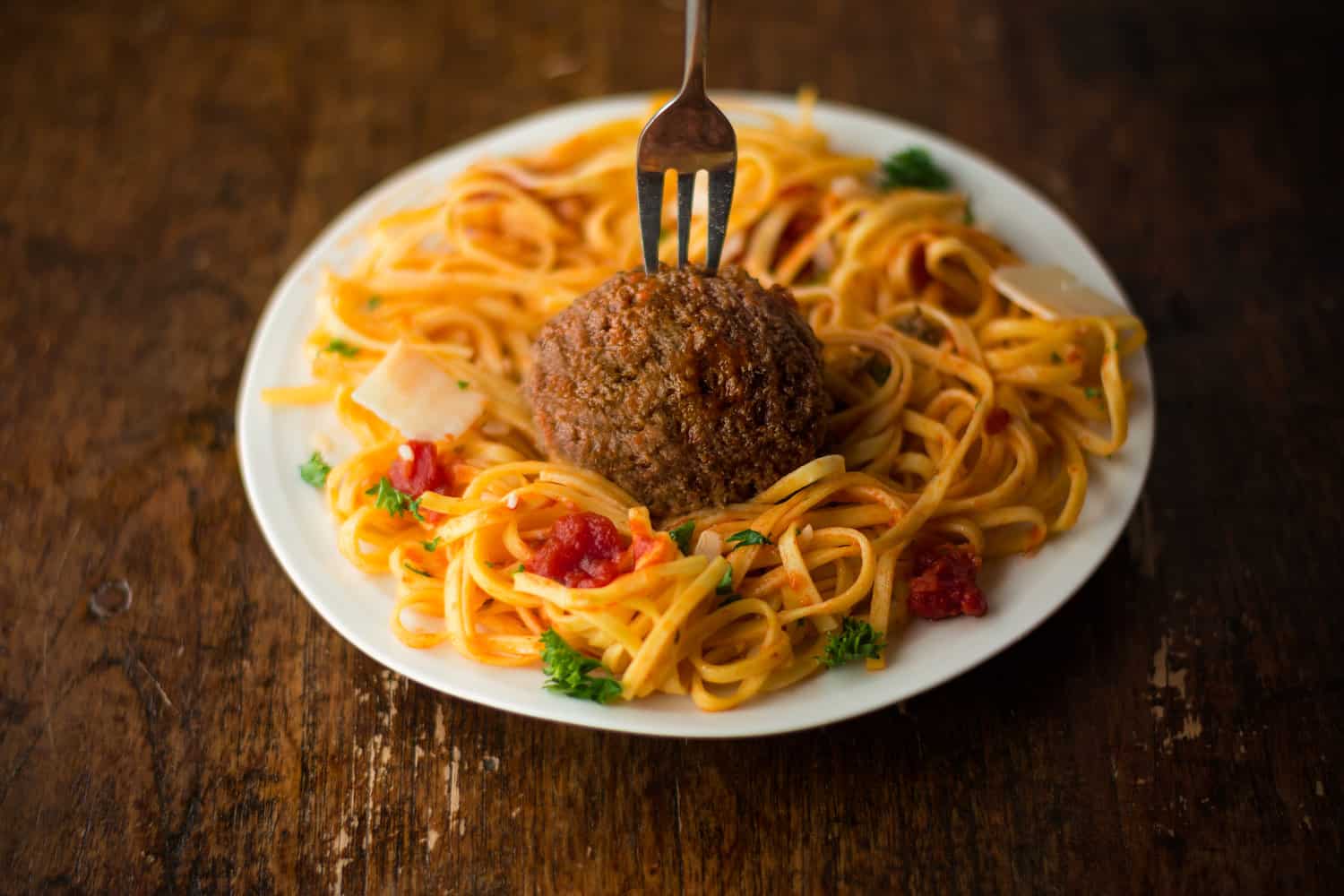 The production of plant-based and cultivated meat should be regarded as a national security issue, according to Matt Spence, a former deputy assistant secretary of defense.

In a recent op-ed titled “The National Security Case for Lab-Grown and Plant-Based Meat”, Spence outlined several reasons why the US government should invest in animal-free protein to enhance food security.

The article highlights Israeli President Isaac Herzog, who became the first world President to taste cultivated chicken at the COP26 Climate Summit in October. Herzog commented the chicken was “amazingly delicious” and suggested cultivated meat technology, which uses fewer resources and leaves a smaller carbon footprint, was critical to both Israel’s and the world’s security.

One of the “most immediate, politically feasible, and high-impact ways” to achieve those ends, according to Spence, is for the US government to accelerate animal-free protein production.

The increasing appetite for meat in Asia, Africa and Latin America will only further strain existing crop systems, where global yields are expected to drop three to six percent in each coming decade. Spence cites the example of ISIS, which used crop failures and droughts to grow its support base, and contends animal-free meat is one of the best ways to satisfy consumer demands while preserving precious stores of land and water.

Plant-based and cultivated meat have long been hailed as an effective solution to food security issues. Last summer, vegan investor Prince Khaled bin Alwaleed joined a panel to promote the potential of alt-protein to secure the global protein supply at the World Agri-Tech Innovation Summit. And countries like Singapore, Canada and Japan have already either begun to regulate the production of cultivated meat or announced significant government investments in animal-free protein production.

Perhaps most importantly, Spence concludes, alternative proteins have received strong support from established companies in the sector such as Cargill, Tyson Foods, JBS, Danone and Nestle. Unlike other climate-mitigation solutions, like electric cars, plant-based and cultivated meat have enjoyed widespread political backing and therefore stand a much greater chance at effecting real change.