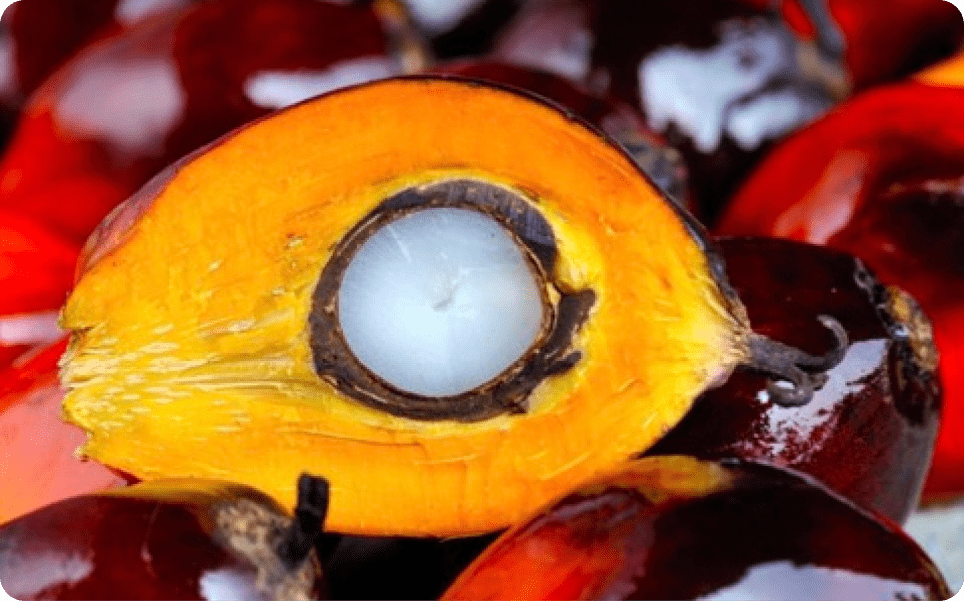 Members of the European Parliament have backed a proposal for a law that would ban the sale of agricultural products linked to deforestation.

Once the law is approved, businesses will be required to ensure that their agricultural goods do not contribute to deforestation anywhere in the world. The legislation will cover soy, cattle, palm oil, wood, cocoa, and coffee. It may also be extended to include meat from pigs, sheep, goats, and poultry, along with maize, rubber, charcoal, and printed paper products.

As an extension of the law, MEPs propose that goods should be produced in accordance with human rights provisions and in a way that respects the rights of indigenous people. They also suggest that banks and financial institutions should be covered by the law to prevent them from making investments linked to deforestation.

The proposed law is an important step towards enforcing the deal made at COP26 to end deforestation. Crucially, it will ban the feeding of livestock using crops grown on deforested land. However, there has been some criticism that major meat companies do not have enough visibility of their supply chains to ensure that their products are deforestation-free.

Some companies are working to tackle deforestation by other means, such as the development of cultivated palm oil, cocoa, and coffee. Meanwhile, a study earlier this year found that deforestation could be halved if just 20% of beef was replaced with microbial protein.

The Parliament will now begin negotiating with member states on the final text.