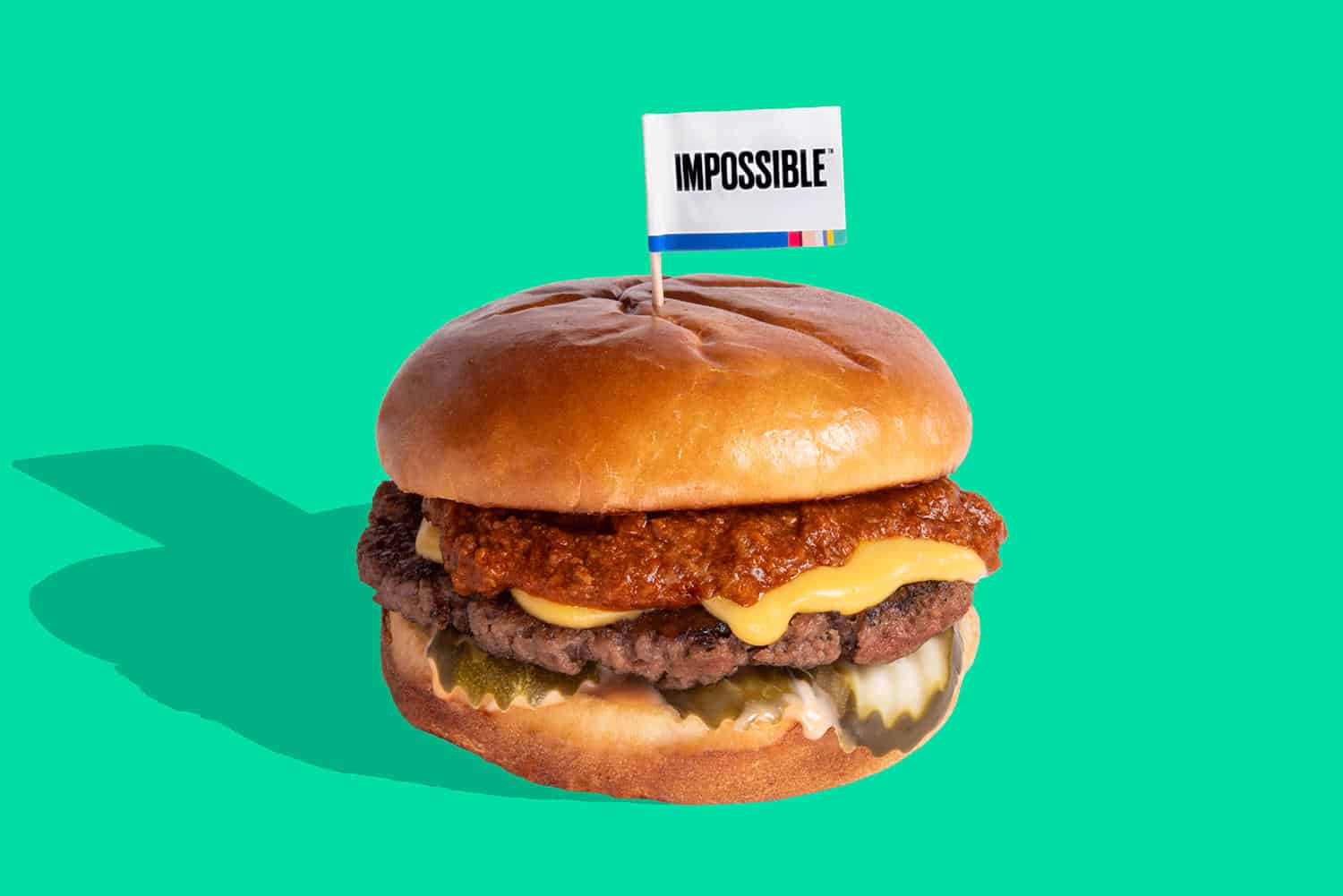 The lawsuit states that Motif’s development and commercialization of HEMAMI infringes Impossible Foods’ patent by using the iron-bearing protein molecule heme and making it available for large-scale distribution. Heme is the ingredient that gives Impossible Foods’ alt meats their authentic taste and smell, a key factor in the brand’s global success.

The lawsuit was filed in Delaware federal court yesterday, with Impossible Foods asking for an undisclosed amount of money damages and a court order blocking Motif’s sales of the allegedly infringing burger. A Motif spokesperson stated that the lawsuit was “nothing more than a baseless attempt by Impossible Foods to stifle competition” and vowed to fight the claims, as reported by Reuters.

Boston-based Motif Foodworks announced the launch of HEMAMI following GRAS approval by the FDA in December 2021, marking a major milestone for the plant-based industry as the only commercially available heme ingredient. The company became a major player after it raised $226 million in its 2021 Series B funding round, bringing its total amount up to $345 million.

Impossible Foods meanwhile announced $500 million in its 2021 funding round, with the company now having raised close to $2 billion since its founding in 2011. Until HEMAMI hit the market, heme represented Impossible Foods’ most closely-guarded flavor secret, and the company held exclusive patent rights and knowledge on producing and commercializing it from soybeans.