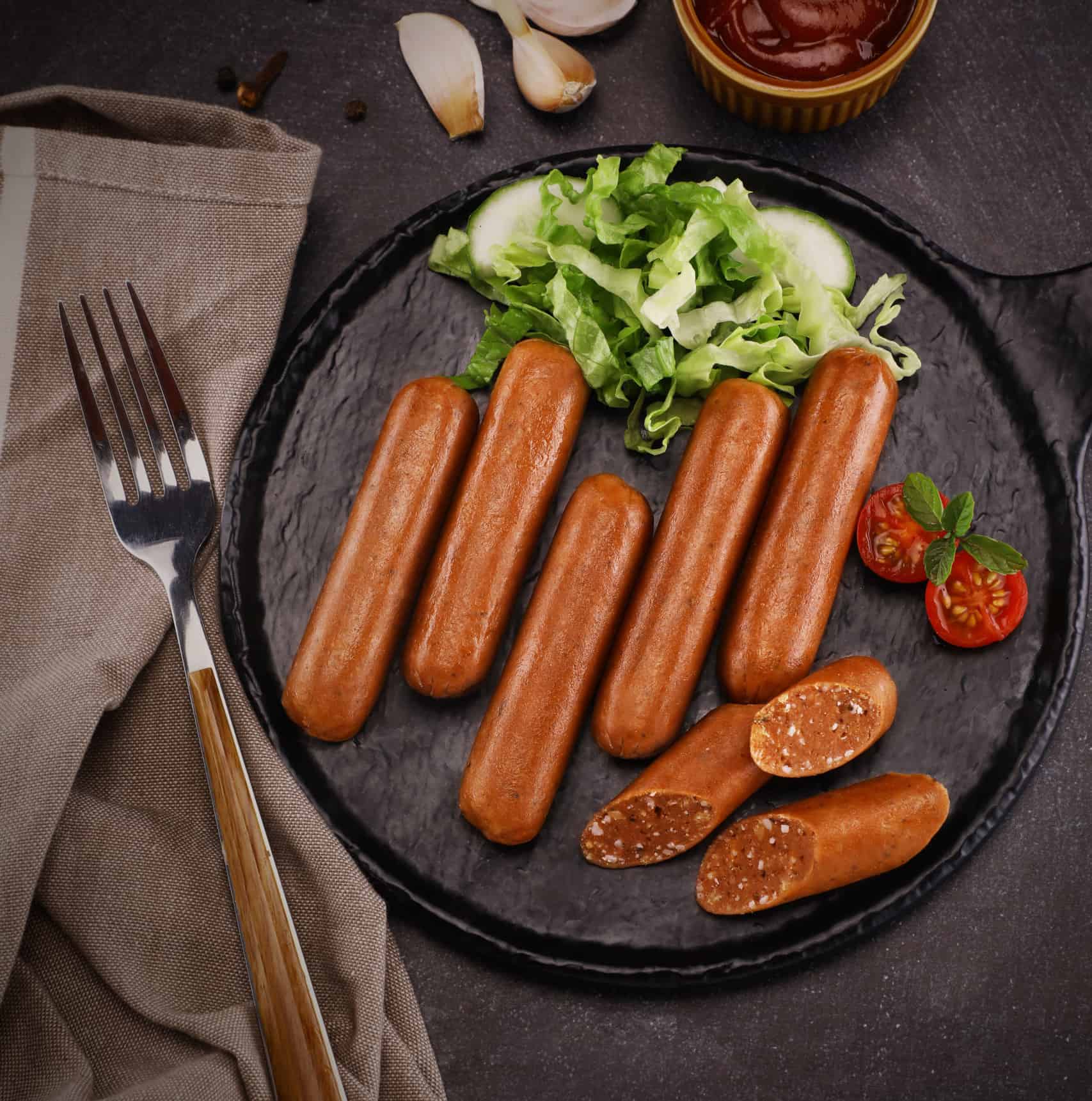 For the first time, the Food Safety and Standards Authority of India (FSSAI) has issued regulations for vegan food, setting out the requirements that plant-based products must meet and how they can be labelled.

Under the new rules, vegan food is defined as containing no animal products whatsoever and having no animal ingredients used during production or processing. Animal testing cannot be used to develop vegan products, unless permission is given by the FSSAI.

Additionally, vegan food should be produced in an environment free of animal ingredients, and if this is not possible then strict hygiene requirements must be observed to avoid contamination. New labelling requirements have also been introduced, with vegan food required to display a specific logo and be packaged in a way that makes it clear the product is plant-based. Imported products will need to follow these guidelines too.

As plant-based products grow in popularity worldwide, regulations are increasingly being brought in to determine how they can be marketed. Most notably, labelling restrictions have recently been introduced in several countries, including France and South Africa, to prevent vegan products from using meat-like terms such as “sausage” and “chicken-style”.

However, India is taking a relatively progressive stance, with its new regulations mainly designed to ensure that products are genuinely vegan. This is likely due to the country’s history of vegetarianism, which is reflected in Indians’ positive attitudes towards plant-based foods. According to one study, 62.8% of people polled said they were very or extremely likely to buy plant-based meat.

“The numbers indicate a huge paradigm shift towards plant-based meat alternatives in India,” said Gunjan Pandey, Marketing Director for Kerry Southwest Asia. “While still at an early stage, this is fast catching up to the rest of the world, largely due to the fact there are already many vegetarians and vegetarian options in India.”