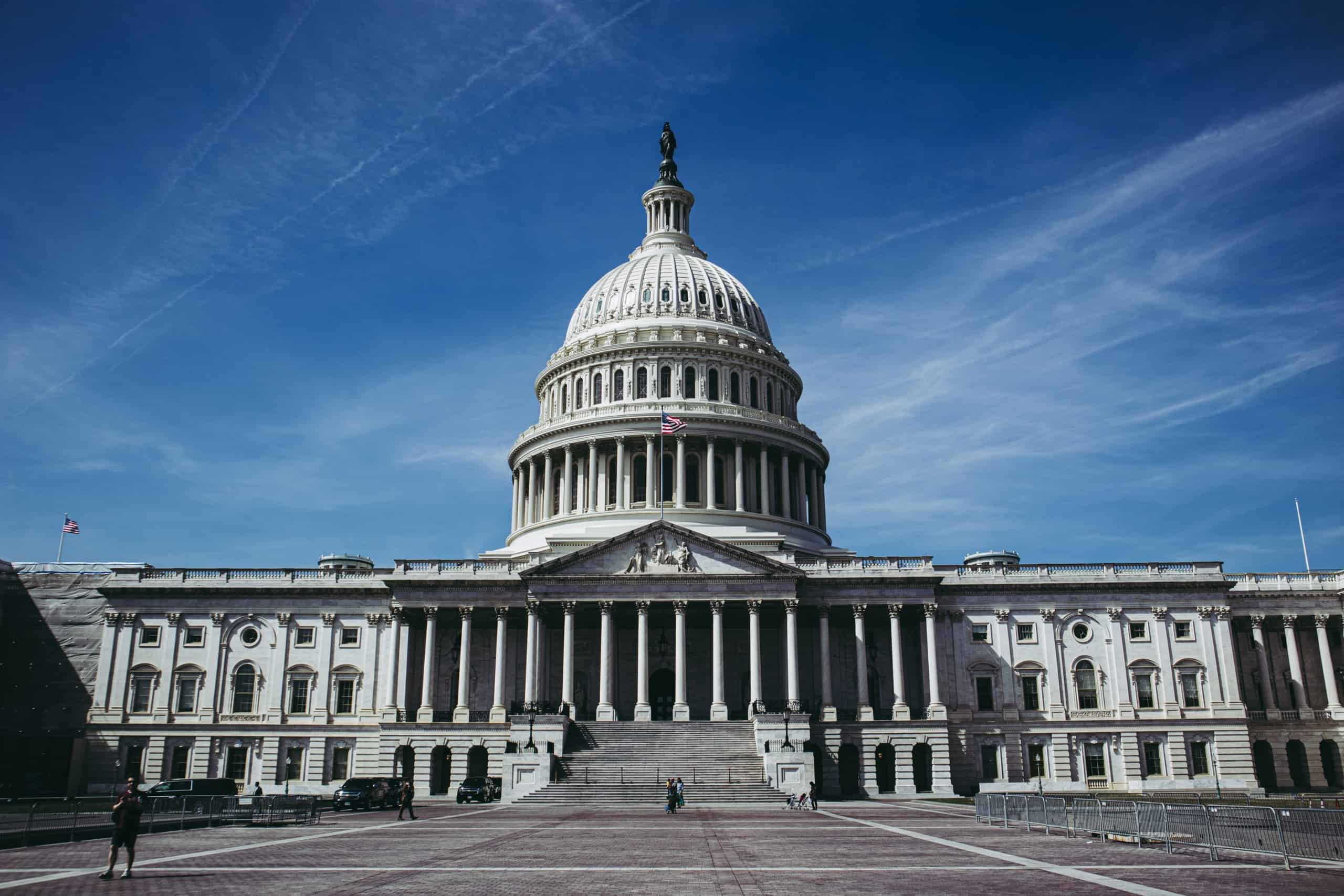 Photo by Alejandro Barba on Unsplash

Jack Truman, a resident of Barton County, Missouri, announced he is running as the sole Democratic candidate for Missouri’s 4th Congressional district.

An animal rights activist and vegan for 22 years, Truman is a self-described liberal conservative who intends to bring positive change to Missouri’s 4th district, which he notes is located in the heart of cattle country. Truman’s previous life experience includes 35 years in the entertainment industry, as well as time as a college professor, Army veteran and small business owner.

According to Truman, a vote for him represents a protest vote against the prevailing political system.“The Democratic party is not the party any longer of Kennedy and Truman,” states the candidate. “I don’t know what’s happened to this party. The times have changed. Both parties need to work together to make things happen and get things done.”

Due to concerns around COVID-19, Truman has chosen to run a 100% virtual campaign that will be largely self-financed.

“I will not be soliciting donations for this campaign”, says Truman. “If people want to contribute, they are welcome to. However, people in this district should not sacrifice contributions and donations in these times of inflation, where people are suffering from rising gas prices, food prices and many other challenges…This campaign is not about the money. It’s about servicing the people. That’s the most important thing”.

“The times are changing,” asserts Truman. “We have to adapt to the times, while at the same time, bring back the values and traditions that have been lost.” He adds, “It’s going to take a political outsider, a regular person who has nothing to do with politics, to go to Washington and shake up this system.”

Should Truman’s campaign succeed, he’ll join a growing number of US politicians who have adopted a vegan lifestyle and advocate for vegan-friendly laws and policies, including New Jersey Senator Corey Booker, who helped sponsor a major bill to reform factory farming, and NYC mayor Eric Adams, who recently instituted plant-based lunches across the city’s public schools.