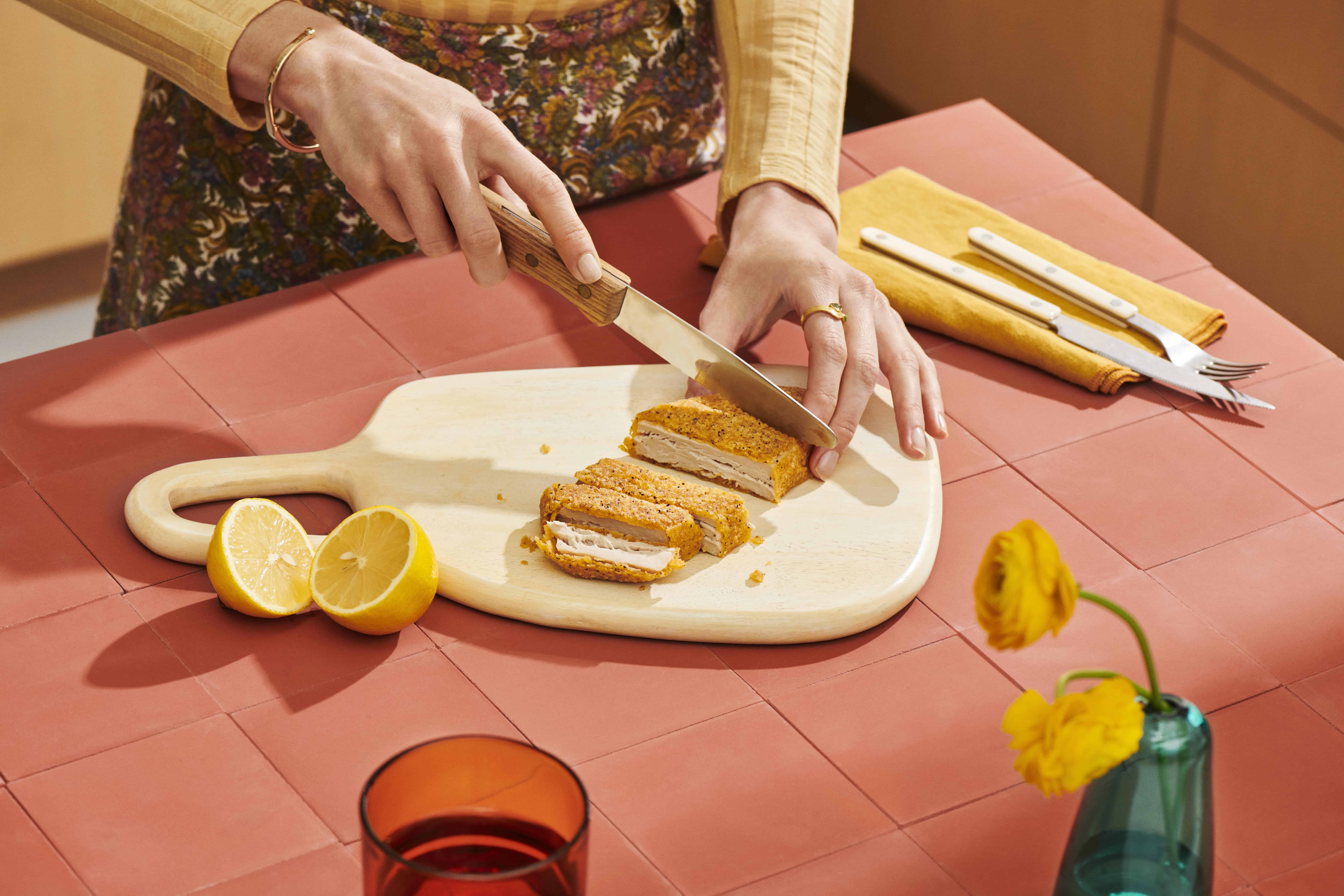 Update 11th March, comment sent by Paul Shapito of Better Meat Co: ” No one claims (Gus Pattillo) was ever employed by Meati. The dispute relates to when Pattillo was on a 2017 fellowship at the Dept. of Energy at the same time the founders of Emergy (a battery company which in 2019 rebranded as a food company called Meati) were also doing work at the Dept. of Energy.”

Meati Foods and The Better Meat Co., two mycelium-based meat leaders in the US, are embroiled in a legal battle over their alt meat intellectual property. Meati has accused Better Meat of stealing its mycelium harvesting tech, while in a separate lawsuit, Better Meat accuses Meati of damaging its reputation and fundraising.

As first reported by Food Navigator USA, the story revolves around former Meati employee Augustus H. Pattillo, who left Colorado-based Meati and then went to work for Better Meat in California. Meati claims Pattilo stole intellectual property as Better Meat developed its own mycelium-meat fermentation patent. Meati alleges that said patent includes research that was done, confidentially, in its own facilities.

Although neither company has revealed any information about its mycelium techniques, and neither has submitted approval to the FDA, the dispute has now been taken to court with two lawsuits. The first concerns Better Meat’s attempt to gain ownership of the intellectual property, while the second is Meati’s claims to the same, with both companies accusing the other of misappropriation and underhand behavior.

Meati, the older and better-funded of the two rivals, recently appointed a new president and has set ambitious aims of $1 billion in sales by 2025. Better Meat last year announced the opening of a new fermentation plant in Sacramento to produce Rhiza – its disputed mycoprotein ingredient. Better Meat’s CEO Paul Shapiro set up Better Meat as a B2B ingredients company to supply Rhiza to select food companies for use as an ingredient in both plant-based and hybrid meat products.

The court action is reminiscent of an ongoing lawsuit between Impossible Foods and Motif Foodworks over alleged copying of alt protein food tech, in this case, the production of the protein molecule heme. Vegconomist will bring you the latest from both cases as they unfold.