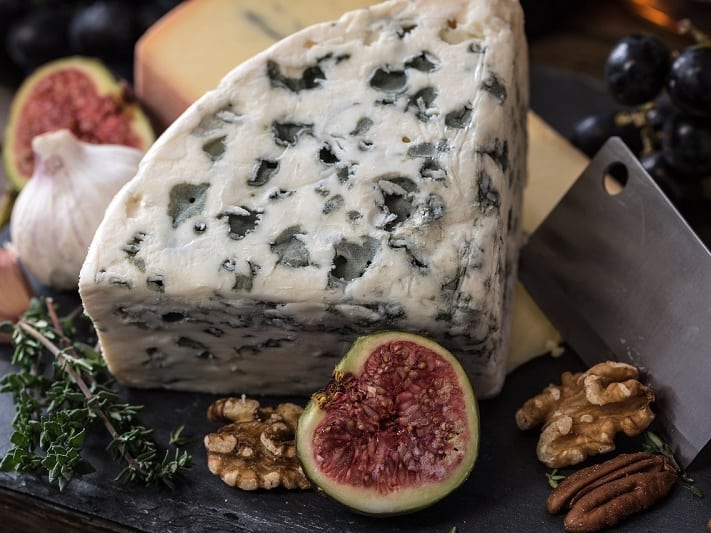 Vegan cheese producers and consumers in Turkey are facing a government ban on sales and production following an unprecedented law by the Turkish Ministry of Agriculture and Forestry. The Vegan Association of Turkey has now filed a lawsuit against the ministry looking to overturn the latest in a line of plant-based censorship rulings.

“This means arbitrary and disproportionate limitation of fundamental rights and freedoms”

According to the Vegan Association of Turkey, article 9/3 added to the Turkish Food Codex Regulation writes that: “Products giving the impression of [dairy] cheese cannot be produced using vegetable/plant-based oil or other food ingredients.” The pretense behind the ban is “to prevent adulteration”, but any product that is considered to resemble conventional cheese, but does not even contain the word cheese in its name or marketing, can be sanctioned.

Vegan cheese producers in Turkey are reported to have fallen foul of the laws already, receiving some high fines which they are now fighting in court. According to the new Turkish food regulations, even vacuum packaging is evocative of conventional dairy cheese and could be misleading for consumers. In its lawsuit, the Vegan Association of Turkey maintains that proprietary rights of manufacturers and fundamental legal principles of law are in clear violation.

Just last week, France banned the use of meat names on plant-based foods, a ruling heavily backed by the French meat and farming industries. Despite such setbacks for plant-based advocates, 2021 saw EU leaders vote against restrictions on plant-based dairy products, while Tofurky, one of the leading plant-based brands in the US, also recently won a major lawsuit victory against a controversial labeling law.

“The association took legal action as the final step because, despite [our] previous calls and meetings, the relevant ministry has not taken any positive steps towards the cancellation of these articles and caused new violations to occur on the side of both manufacturers and consumers”, explained the Vegan Association of Turkey in a statement.

“The current ban on vegan cheese hinders important commercial activities, such as the growth of production, employment and export opportunities in Turkey, as well as the competitiveness of companies in the international arena and the development of new technologies,” it added. “This means arbitrary and disproportionate limitation of fundamental rights and freedoms by the administration and interference in the lifestyle of individuals.”