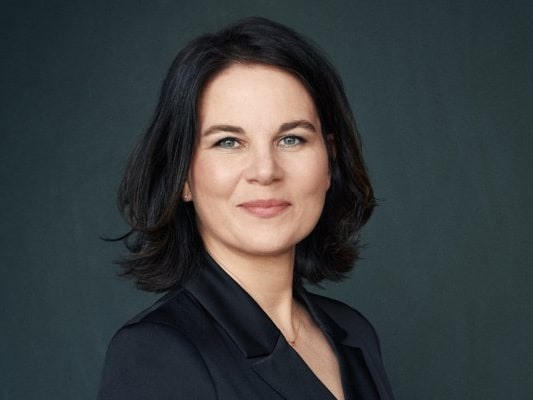 World leaders gathering for the G7 summit in southern Germany over the weekend enjoyed a plant-forward menu with a focus on sustainability. Seasonal vegan and vegetarian foods were made for the world leaders as they discussed the world’s most pressing issues.

According to Reuters, the plant-based menu was put forward by Germany’s Green party Foreign Minister Annalena Baerbock, with the ecologist-focused Greens the second largest party in Chancellor Olaf Scholz’s three-way coalition. The leaders from Germany, the US, Britain, Canada, France, Italy, and Japan are increasingly aware of the role of meat-free diets in the fight against climate change.

Germany’s progressive plant-forward policies were recently exemplified by German Federal Health Minister Karl Lauterbach who recently described meat consumption as; “completely unreasonable, bordering on delusional”. Prof. Dr. Lauterbach also called for an 80% reduction in meat consumption earlier this year. German consumers seem to be responding, with Rügenwalder Mühle, traditionally known for its animal products, revealing that in 2021 its sales of vegetarian and vegan meats surpassed its meat sales for the first time.

“The focus will be on seasonal and creative vegan and vegetarian foods,” explained a German government spokesperson before the G7 summit. “Meat and fish are deliberately considered only as ‘add-ons’.”