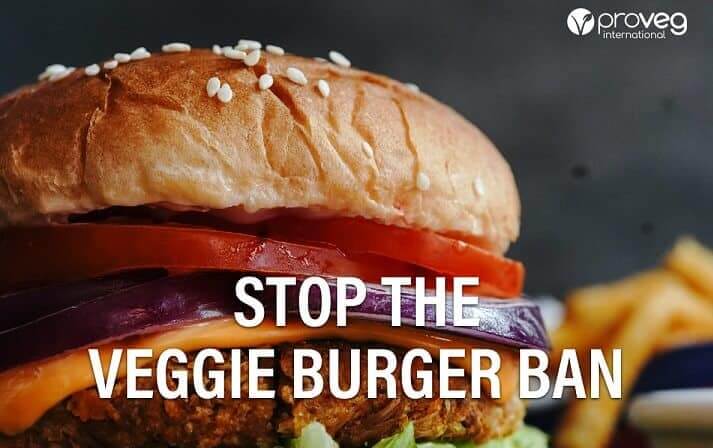 South Africa, France, and Turkey are among the countries to have imposed new laws, while further restrictions have been proposed by Belgium and the US. But according to ProVeg, these regulations are counterproductive in the face of the climate crisis.

“We can no longer continue down this path as we will destroy vast tracts of our planet in an attempt to provide a diet based on animal agriculture to the ten billion people who will populate the Earth in 2050,” said Jasmijn de Boo, Vice-President of ProVeg International.

What are the recent regulations?

Rules also prohibit alt-dairy producers from using certain dairy-specific terms within the EU. However, attempts to introduce more stringent regulations for plant-based meat and dairy alternatives have failed, following campaigning from ProVeg and other organisations.

“These regulations are counter-productive and based on misunderstandings,” said de Boo. “Plant-based foods are a vital key to solving the climate crisis as well as ensuring economic growth. Many meat and dairy companies themselves know this, which is why they are investing in both plant-based and animal-based foods, and in some cases switching to plant-based foods entirely.”