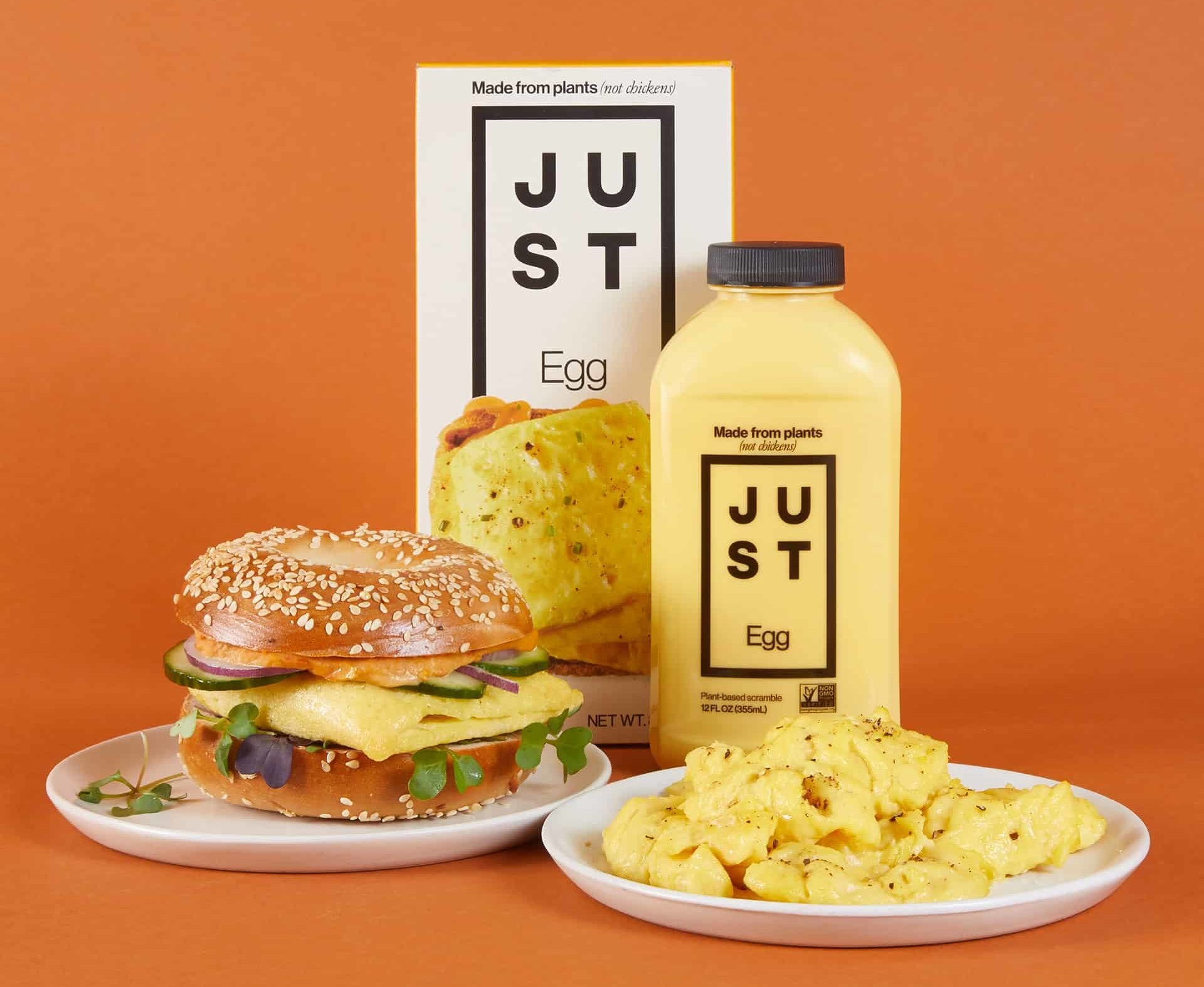 South Africa’s Department of Agriculture, Land Reform and Rural Development (DALRRD) has banned the use of meat-like terms on plant-based product labels. Shockingly, in the same vein, JUST Egg products may be seized from Woolworths stores in the country.

According to DALRRD, names such as “nuggets”, “vegetarian sausages”, “ribs”, and “chicken-style” are “prescribed and reserved for processed meat products” and must not be used by plant-based producers. The Food Safety Agency has been instructed to seize any plant-based products using these terms.

JUST Egg has also come under fire from DALRDD, with major retailer Woolworths ordered to stop selling the product as eggs. The supermarket has been told that all JUST Egg products will be seized if it does not comply.

The measure flies in the face of the Government’s own plans to introduce legislation to tackle climate change. But the South African Government’s Agriculture, Land Reform and Rural Development department edict, sent out on June 22, instructs the Food Safety Agency that any plant-based products using names that traditionally refer to animal-based products must be taken off the shelves.

“This is a huge step backwards in the Government’s fight against climate change,” Donovan Will, Country Director at ProVeg South Africa, said. “Regulation such as this is exactly what we don’t need when the world’s scientists are telling us we urgently need to reduce our meat consumption to help brake dangerous global warming.

“The regulation also disrespects consumers. There is no evidence to show that people are confused by meaty names for plant-based foods. In fact, evidence from Australia, Europe and the US prove they are not confused. We urge the Government to overturn this regulation. At a time when countries are seeking ways to tackle climate change, we must do all we can to encourage a vibrant and innovative plant-based sector,” Will commented.