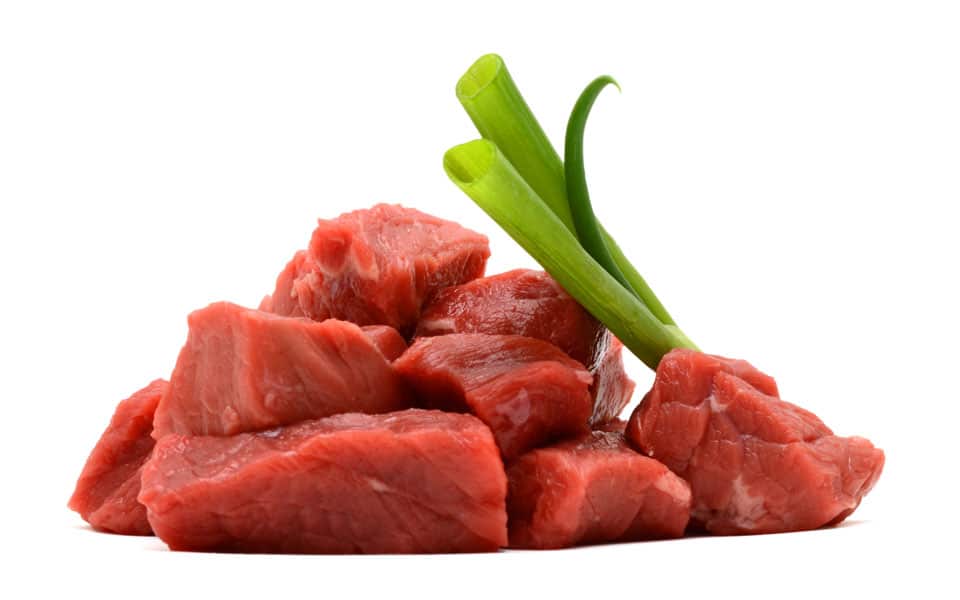 This year, South Korea’s National Plan will for the first time include official guidance for alternative proteins, according to the country’s Ministry of Food and Drug Safety.

There is currently no regulatory framework to approve alt-protein products for sale in South Korea. The new guidance could change that by establishing standards for foods developed with new technology (a category that includes alternative proteins).

Significantly, the National Plan will also outline a system to evaluate the safety and manufacturing processes of cultivated meat, suggesting that regulatory approval may not be far away. There are likely to be rules governing the selection of safe cell lines and tissues, along with appropriate culture media and scaffolding. It is not yet clear whether it will be permissible for cultivated meat to be labelled using “meat-like” terms.

Interest in alt-proteins is soaring in South Korea, particularly as concerns about food security increase. It was recently reported that investments in Korean alt-meat companies had begun to rival the country’s infotech startups, with several raising over 5 billion won ($3.8 million) in the past year.

Data from earlier this year showed that the Korean alt-meat market grew by 35% between 2020 and 2021, reaching a value of $13.9 million. Two years ago, the Korea Vegetarian Union (KVU) reported that veganism had tripled in the country in the previous ten years, while almost a fifth of the population was reducing meat consumption.

“It is an inevitable trend. People now care about the environment, and the rights of animals and they are more cautious of what they eat,” said Lee Won-bok, head of the KVU.