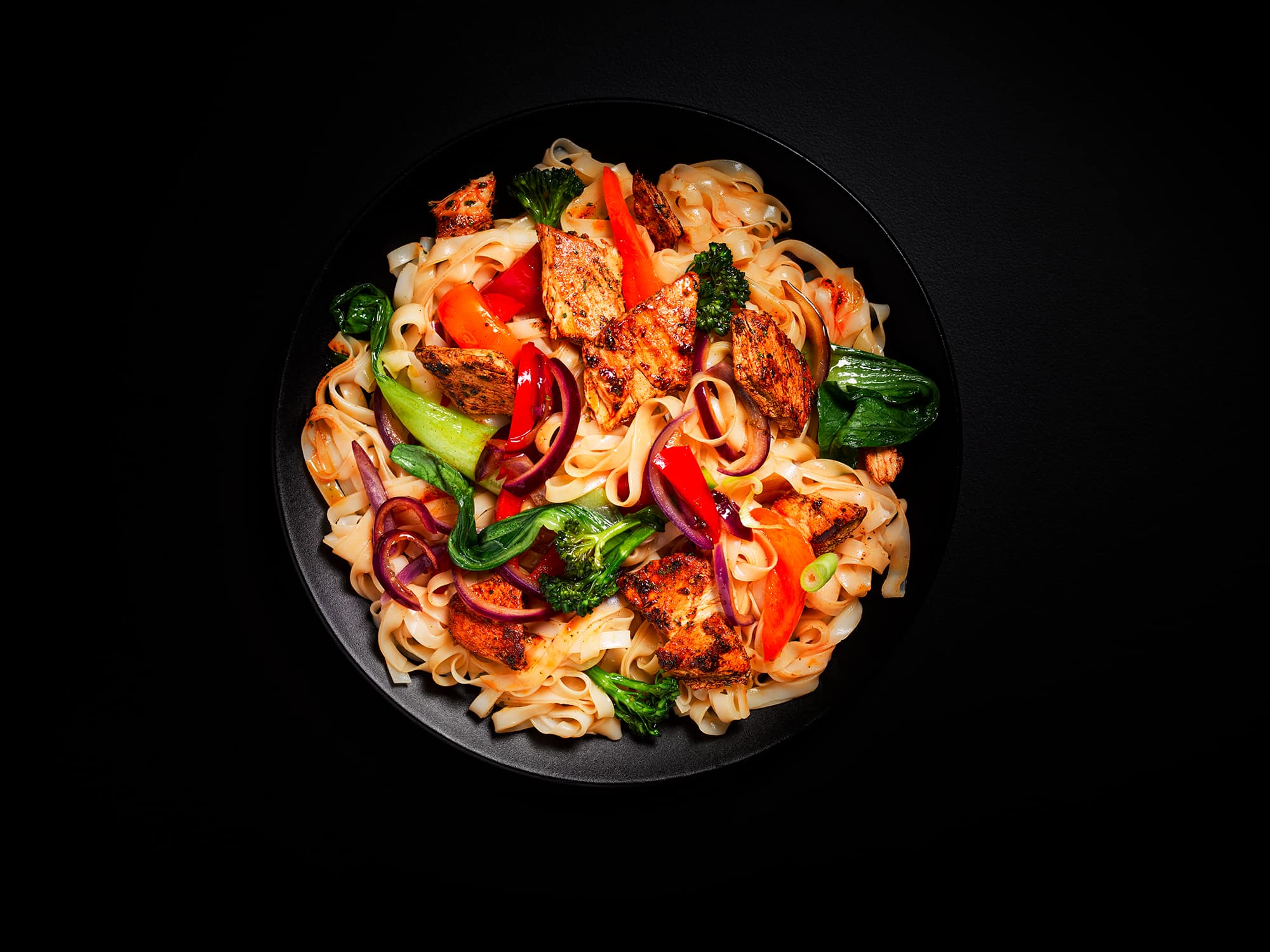 A report by the Social Market Foundation has called on the UK government to update its alt-protein policy, with the aim of improving consumer choice and accelerating the transition to a more sustainable food system.

The report says that with its current “fragmented and underdeveloped” policy, the UK risks falling behind other countries. The authors propose several steps the government could take to remedy this.

The recommendations are as follows:

Last September, another report by the Social Market Foundation called on the UK government to invest in alt-protein as a way of meeting climate targets. Additionally, research commissioned by the government in 2021 called for the UK public to reduce their meat consumption by 30% over the next decade to benefit health and the environment.

The country is already making some progress in this area — novel foods regulations were updated earlier this year to facilitate alt-protein innovation, and politicians are considering the idea of more agile cultivated meat regulations. But there is still work to be done.

“The UK is the second-largest market for plant-based foods in Europe – but countries like Singapore and Israel are miles ahead in terms of actually developing a sustainable protein ecosystem,” said Elena Walden, Policy Manager at the Good Food Institute Europe. “To capitalise on their potential to create thousands of jobs, and avoid simply importing the plant-based and cultivated meat consumers demand, the government must invest at least £125 million in homegrown research and development.”