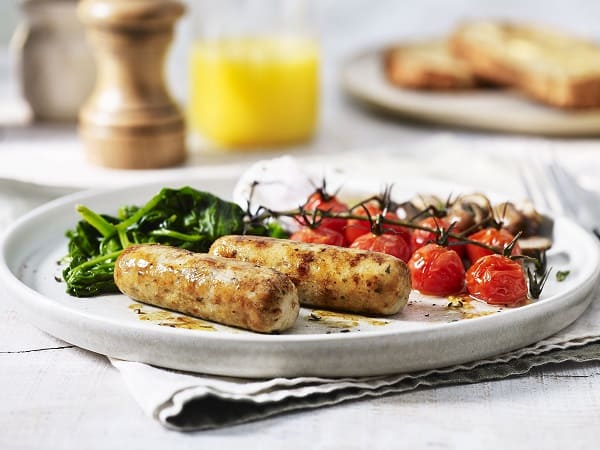 The UK’s novel foods regulations will be reviewed to make them more “transparent and effective”, the country’s government has announced.

In a report titled The Benefits of Brexit: How the UK is taking advantage of leaving the EU, the government says it will no longer be necessary to follow the EU process for approving novel foods. Instead, the UK will have a system specifically designed to “support innovation in the sustainable protein sector”.

According to the report, the government will work with the Food Standards Agency (FSA) to update the regulatory framework, creating a system that is “the best in the world for innovators, investors, and consumers”.

The news will be music to the ears of British alt-protein companies — particularly those working on cultivated meat, who have faced tough hurdles to get their products approved under EU law. Producers of other plant-based foods, such as CBD oil, baobab, hemp, and monk fruit, have faced similar obstacles.

There have long been complaints about the inefficiency and expense of the UK’s novel foods regulations — according to FoodNavigator, thousands of applications were made last March, but only 210 were even considered. The process of getting a new type of food approved usually costs tens of thousands of pounds and can take several years.

Many commenters have previously suggested that the UK is behind the curve when it comes to innovation in the food industry. Singapore, for example, has already approved the sale of cultivated meat, and there are suggestions that the US may be next — the FDA and USDA have been collaborating on a regulatory agreement since 2019, with the USDA recently seeking comments on labelling.

“It’s an exciting time to be in the cultivated meat sector in the UK, with these plans providing a pathway to us getting Ivy Farm Technologies products onto the shelves!” he said on LinkedIn.