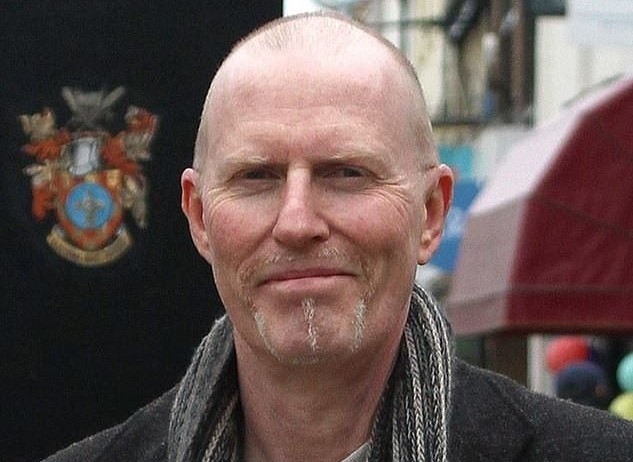 Oxfordshire is to become the first county in the UK to host entirely vegan council meetings and events. The county council voted in favour of the measure, which was proposed for sustainability reasons.

Plant-based options will also be added to the menu at 14% of schools in the county on some days of the week, though conventional meals will remain available. The initiative is timely — a recent study found that 69% of UK parents are in favour of offering more vegan options in schools. Research also suggests that a huge percentage of younger people in the country are limiting their meat consumption.

TV presenter Jeremy Clarkson, who runs a local farm as featured on his show Clarkson’s Farm, joined other farmers in denouncing Oxfordshire Council’s motion. The protestors gathered outside council headquarters, saying that councillors should support local farmers by continuing to offer animal products.

“My motion is not anti-farmer, but livestock farming is one of the greatest contributors to climate change,” said Ian Middleton, the vegan councillor who proposed the switch.

Council leader Liz Leffman added, “We’re not going to pin people down and force them to eat vegan food, I can promise you that… the important thing here is that we’re leading by example.”