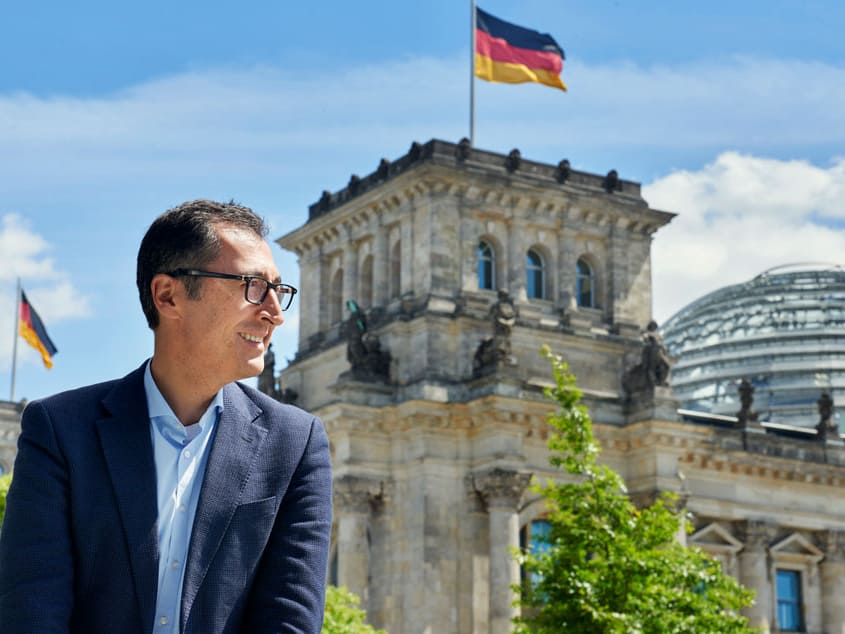 Vegetarian Cem Özdemir, a Green party member, is expected to become Minister for Food and Agriculture in Germany. The move comes as the new coalition government signed a declaration by all parties to promote alt protein innovations in the EU.

As Angela Merkel departs, a new coalition government was recently formed in Germany between the Social Democratic Party of Germany (SPD), Alliance 90/The Greens, and the Free Democrats (FDP). Vegetarian Cem Özdemir is currently a member of the German Bundestag, Chairman of the Committee on Transport and Digital Infrastructure, and Deputy Member of the Committee on Foreign Affairs.

The news may prove significant as activists and lobbyists around the globe call on governments to invest in alt protein in the fight against climate change. Meat consumption has been found to be on the decline in Germany and – in a first for the country – the new coalition agreement includes a commitment to putting the alt protein industry on the agenda in German federal politics.

“We will strengthen plant-based alternatives and advocate for the approval of innovations such as alternative protein sources and meat substitute products in the EU,” reads the agreement in the chapter on nutrition.