Can vegan milk be called milk? This question was raised by American congressmen during a debate on the increasing availability of plant-based dairy products. The controversial discussion is being led by the dairy industry, primarily the US Food and Drug Administration (FDA), which is aware of consumers’ growing interest in plant-based milk and fears that veganism could cause potential damage to the conventional dairy industry. The French food company Danone has now also commented on the case, but does not share the opinion of many competitors.

The controversial discussion began in December 2016, when members of Congress submitted a letter to the Food and Drug Administration. The movement was initiated by congressmen who were financed by the dairy industry in their election campaigns. In their letter, the representatives suggested that labelling vegan milk as “milk” was misleading for consumers and could be harmful to industry. At the Politico Pro summit on the 17th of July, Commissioner Dr. Scott Gottlieb indicated that the use of the term “milk” for plant-based alternatives could be banned in order to comply with existing identity standards.

Danone, one of the world’s leading food and beverage companies, took the initiative and said: “People understand the difference between milk and plant-based milk, and we do not believe that further labelling standards are necessary, whether proposed by the government or industry”. Danone is a company whose product range is increasingly vegan-friendly due to increasing demand for purely plant-based milk alternatives. With the acquisition of WhiteWaveFoods, Danone has now taken the first steps towards conquering the market for plant-based dairy products and is also developing vegan variants of well-known Danone products. 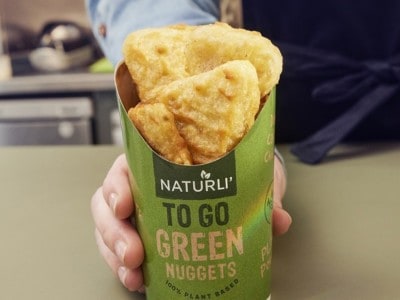 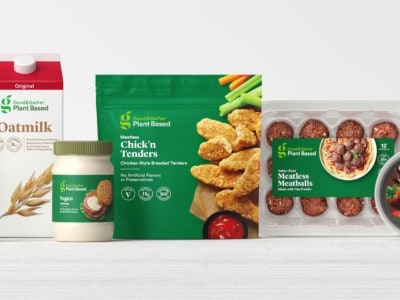