Though Dr Oetker is a German multinational company, the Ristorante Pizza range is produced in Lancashire, England, in a town called Leyland once known for producing Leyland buses and trucks. Ristorante is the leading frozen thin-base pizza brand in several European markets, with a £40m turnover in the UK alone. The vegan Ristorante line is topped with cocktail tomatoes, marinated tomato pieces and a coconut oil-based cheese alternative.

“It was a particular concern of ours to find a high-quality substitute for cheese that fits in with the Ristorante claim. We found it with a recipe based on coconut oil,” emphasises Insa Parkan, Pizza Product Developer at Dr. Oetker. “Since only real cheese such as mozzarella, Edam or Gouda has been used on our frozen pizzas so far, the search for an alternative that is equivalent in taste was the biggest challenge.”

Chicago Town is a subsidiary of Dr. Oetker Professional and is the UK’s biggest-selling frozen pizza. Chicago Town released its first vegan option for Veganuary 2020, the Vegan Tomato Stuffed Crust Sticky BBQ Jackfruit was the best-selling vegan pizza on the UK market in 2020. For Veganuary 2021, it launched the Tomato Stuffed Crust Smokey Bac’n and Mushroom, available at Tesco and Morrisson’s supermarkets. 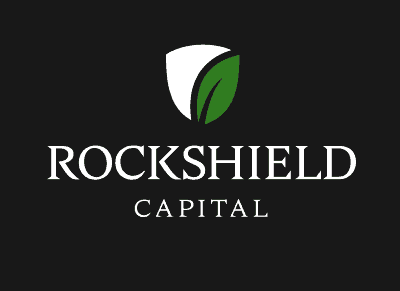