UAE-based halal food producer Al Islami Foods, one of the largest frozen food companies in the Gulf Cooperation Council (GCC), announces it has launched its first plant-based product – a burger made with sunflower protein – in response to growing demand for healthier vegan alternatives in the UAE and in time for Veganuary.

The new burger patty is 100% vegan and made with a combination of organic sunflower protein, plant-based protein from fava beans and peas, and extracts from onion, bell bell pepper, garlic, celery root, carrot and beet juice. It comes without preservatives and, according to the company, is designed to appeal especially to meat eaters in terms of taste and texture.

“We are thrilled to launch our first plant-based product at Al Islami Foods. It took our team eight months to research, develop and test this product and we are proud to have launched one of the healthiest and best tasting vegan burgers on the market,” said Shahid N. Khan, CEO at Al Islami Foods, on the product launch. “Al Islami Foods has a long history spanning five decades of providing premium frozen foods to consumers. So the next logical step now was to add a plant-based product to our lineup and enter this new category.”

The new plant-based burger is said to be the first in a series of plant-based products the company plans to launch in the coming months. It will initially be available in major supermarkets and hypermarkets in the UAE and is expected to be exported to other GCC markets soon. Al Islami Foods is also pursuing plans to work with hotels, restaurants and cafes. 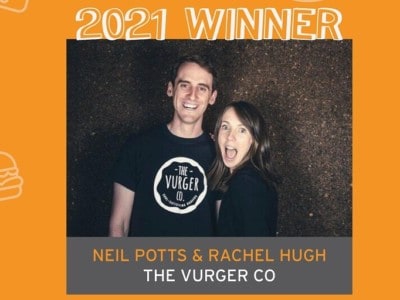