Neat Burger says that the vegan fish burger closely mimics the texture of the incumbent market leader, while way surpassing it in taste and environmental credentials. Filet-no-Fish burger is cooked in crispy breadcrumbs on a soft, flour bun, served with tartare sauce and fresh lettuce. It comes with or without cheese.

The patty, created by Jack & Bry, the UK’s leading jackfruit meat producer, is available as part of the Filet-no-Fish burger, or the Filet-No-Fish bowl.  Jackfruit is an ingredient which has exploded in popularity in recent years and is a highly adaptable, flavour-hugging ingredient with a meat-like texture.

Zack Bishti, Co-Founder of Neat Burger said: “A lot has changed since the Fillet-o-Fish launched in 1962 and formed the fish burger scene we see today – with man first landing on the moon, colour TV, creation of the internet and smartphones – but fish burgers have remained the same. Neat Burger thought it was about time for a change, giving consumers a tasty fish-alternative!” 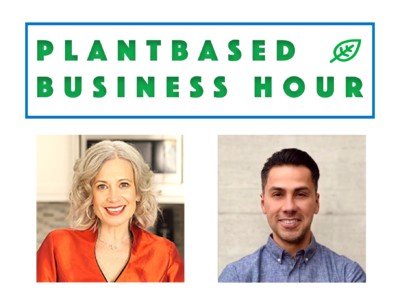 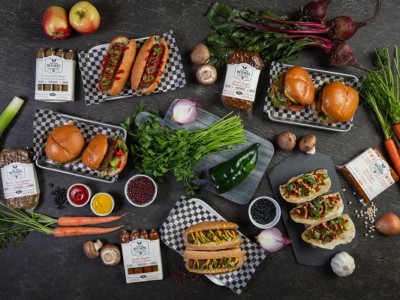 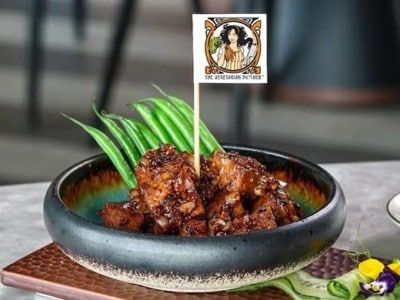 The Vegetarian Butcher Launches in China With Six Products Available From Today
April 21, 2021