Prawn farming has a huge environmental impact, producing more carbon emissions than beef and destroying vitally important mangrove habitats. But British company Native Snacks has set out to change that, stating that the product has saved almost 37,000 prawns since launch.

The brand has launched what it claims is the first retail range of vegan prawn crackers in the world, which it says taste identical to conventional prawn crackers while being free of crustaceans, eggs, milk, and gluten.

The snacks are available in two flavours — Original Prawn and Sweet Chilli. Like a traditional prawn cracker, the Original flavour can be used as an accompaniment to a meal, while the Sweet Chilli crackers are said to be ideal as a snack in their own right.

Initially, the prawn snacks will launch at Asda and Planet Organic, as well as online via Native’s online store and The Vegan Kind. They will retail at £1.79 for a 60g sharing bag.

Native is one of a growing number of companies worldwide producing vegan alternatives to traditionally animal-based snacks. Others include US company Outstanding Foods, which has created pigless pork rinds, and Canada’s NOBLE, which makes vegan jerky. The market for vegan snacks is expected to be worth $73 billion by 2028.

“We wanted to create an easy like-for-like swap for such an iconic snack for vegans and non-vegans alike to enjoy,” said Charlie and Darcy, founders of Native Snacks. “We knew from looking at the many vegan Insta accounts that we follow — many who have posted about wanting to find a ‘prawn’ cracker — that the demand was there.” 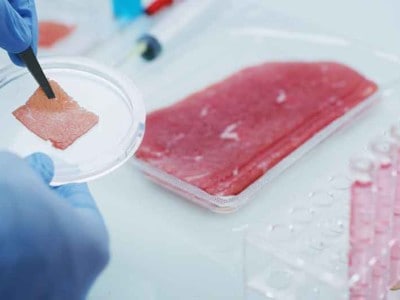 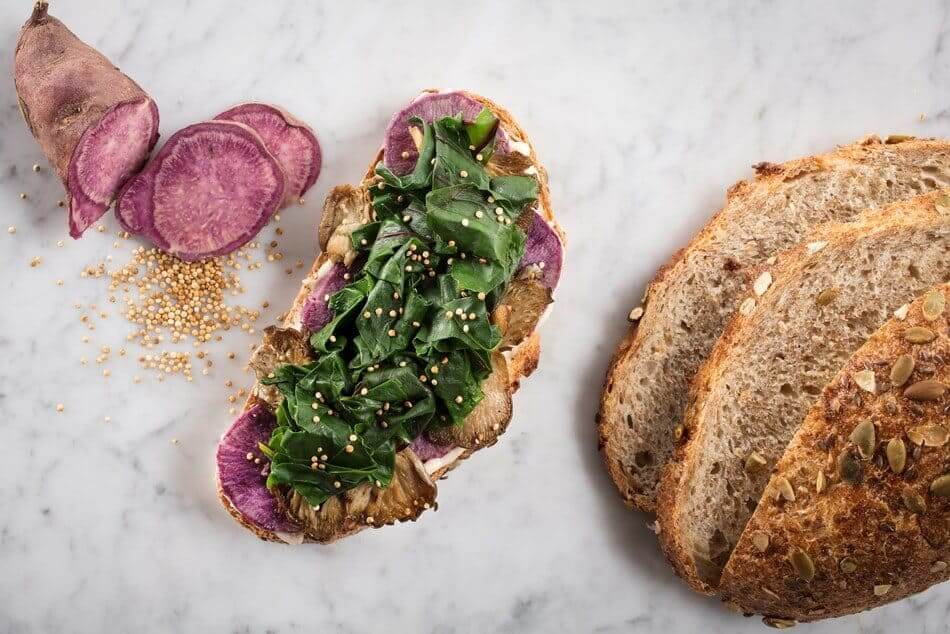