A new Singapore-based brand called Only Earth has launched oat and coconut milk in India. The company says it will soon be adding almond milk to the range.

Only Earth was founded by Kunal Mutha, who became vegan two years ago. He was inspired to create the brand by concerns about the environmental impact of animal agriculture.

According to the company, 83% of farmland is devoted to rearing livestock, but animal products provide only 18% of our calories. The brand’s name was inspired by the need to protect our “only planet”. 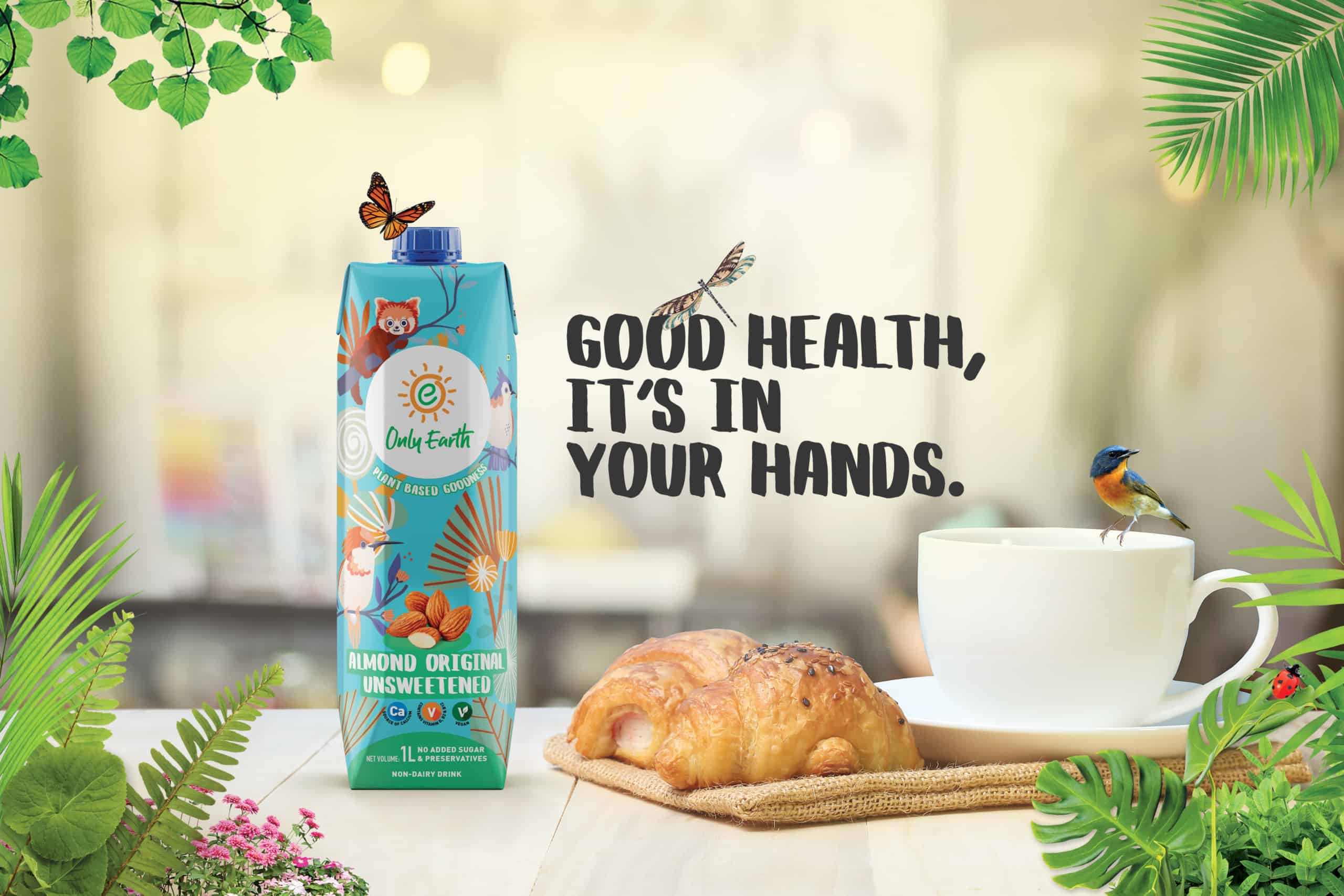 Only Earth’s products are now available throughout India from several online retailers, including Amazon, Big Basket, and QTROVE. They are priced at 300 Rs for a 1L package.

The milks are also available at stores such as Nature’s Basket and Foodhall in some Indian cities.

While Only Earth’s products are currently being sold in India, the company is based in Singapore, which is rapidly establishing itself as an epicentre for alt-protein. An Open Protein Innovation Centre opened in there in April, and it was also the first country in the world to approve the sale of cell-cultured chicken.

“We need to find more efficient and cruelty-free ways of meeting the global population’s food requirements,” said Only Earth in a press release. “While we need food and can’t really stop producing it, there are a few things we can change about how we do it! You can start combating climate change by reducing your dependence on dairy.”