Following the worldwide success of its OmniPork series, including OmniPork Mince, OmniPork Strip and OmniPork Luncheon, which are now available at over 40,000 points of sale, OmniFoods today announces the launch of OmniSeafood, comprising a full range of plant-based seafood products.

“With today’s milestone launch of OmniSeafood, we believe it is a big leap forward to a real sea change.”

This May, the Hong Kong based plant-based phenomenon, which provides its famous vegan SPAM to McDonald’s in China, announced the major news of an international price reduction of 22% across signature products OmniPork Mince and OmniPork Strip as well as a 17% drop for OmniPork Luncheon, also announcing it is ramping up production in Thailand, establishing a second production site in China’s Guangdong province, and actively seeking a further production site in Taiwan.

Created with a proprietary blend of plant-based protein from non-GMO soy, pea and rice, the new range consists of  Omni Classic Fillet, Omni Golden Fillet, and Omni Ocean Burger, in original, battered or breaded fish burger varieties, along with OmniTuna and the forthcoming OmniSalmon.

OmniTuna is the first ambient product of OmniFoods, which is to be followed by OmniSalmon. The range contains omega-3 ALA derived from non-GMO expeller-pressed canola oil, all products are certified vegan and Buddhist-friendly, and are free from trans-fat and cholesterol, hormones, artificial colours, MSGs, added antibiotics or preservatives.

“We cannot tackle climate change without taking care of the ocean”

David Yeung, founder and CEO of Green Monday Group and OmniFoods, said, “We cannot tackle climate change without taking care of the ocean. Overfishing and bottom trawling are the most destructive actions that devastate our marine ecosystems. That explains why since the breakthrough launch of OmniPork in 2018, we started setting our focus on seafood. After years of R&D and dedication, we are thrilled to officially unveil this revolutionary OmniSeafood series on this special occasion of World Oceans Day.

“This breakthrough guarantees not only to wow our taste buds, but also to awaken our consciousness towards the ocean and the planet. With today’s milestone launch of OmniSeafood, we believe it is a big leap forward to a real sea change.” 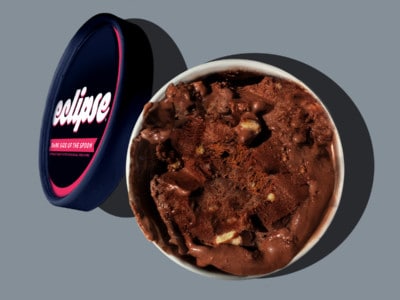 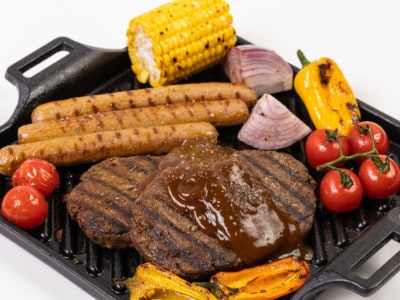 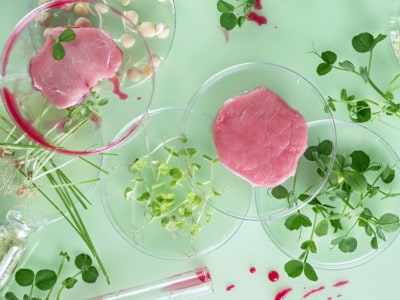