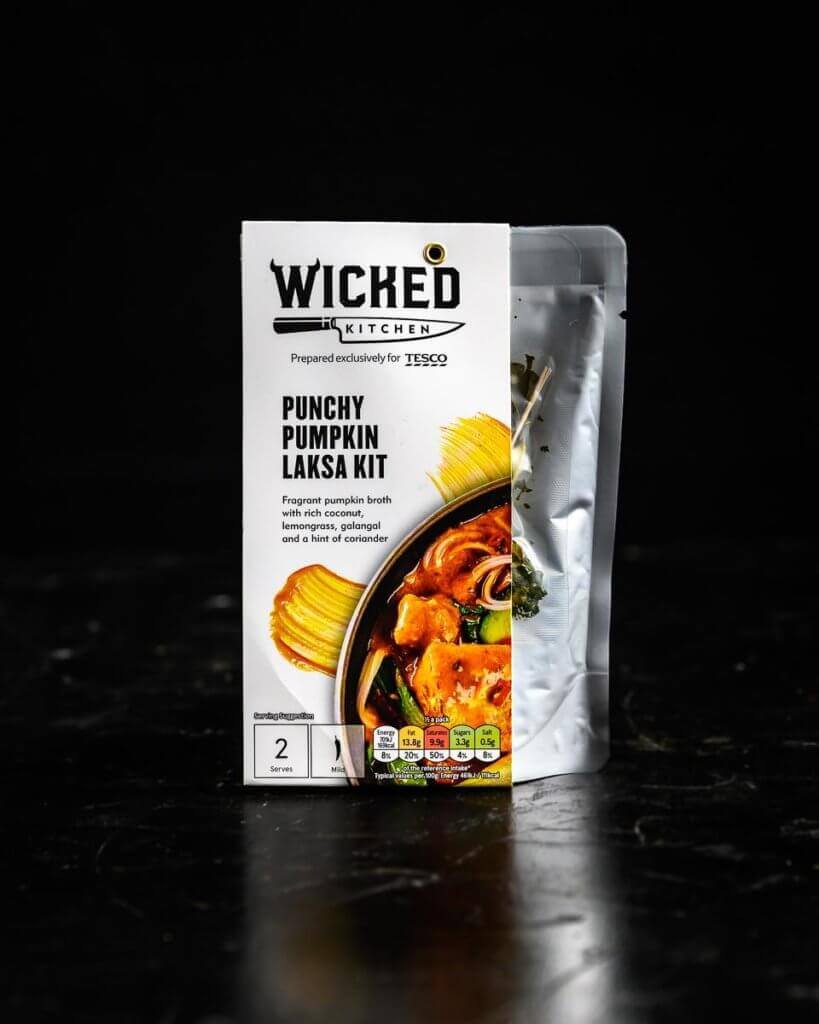 Shark Tank’s Everything Legendary Selling Out in Restaurants, Now in Over 800 Stores
May 14, 2021