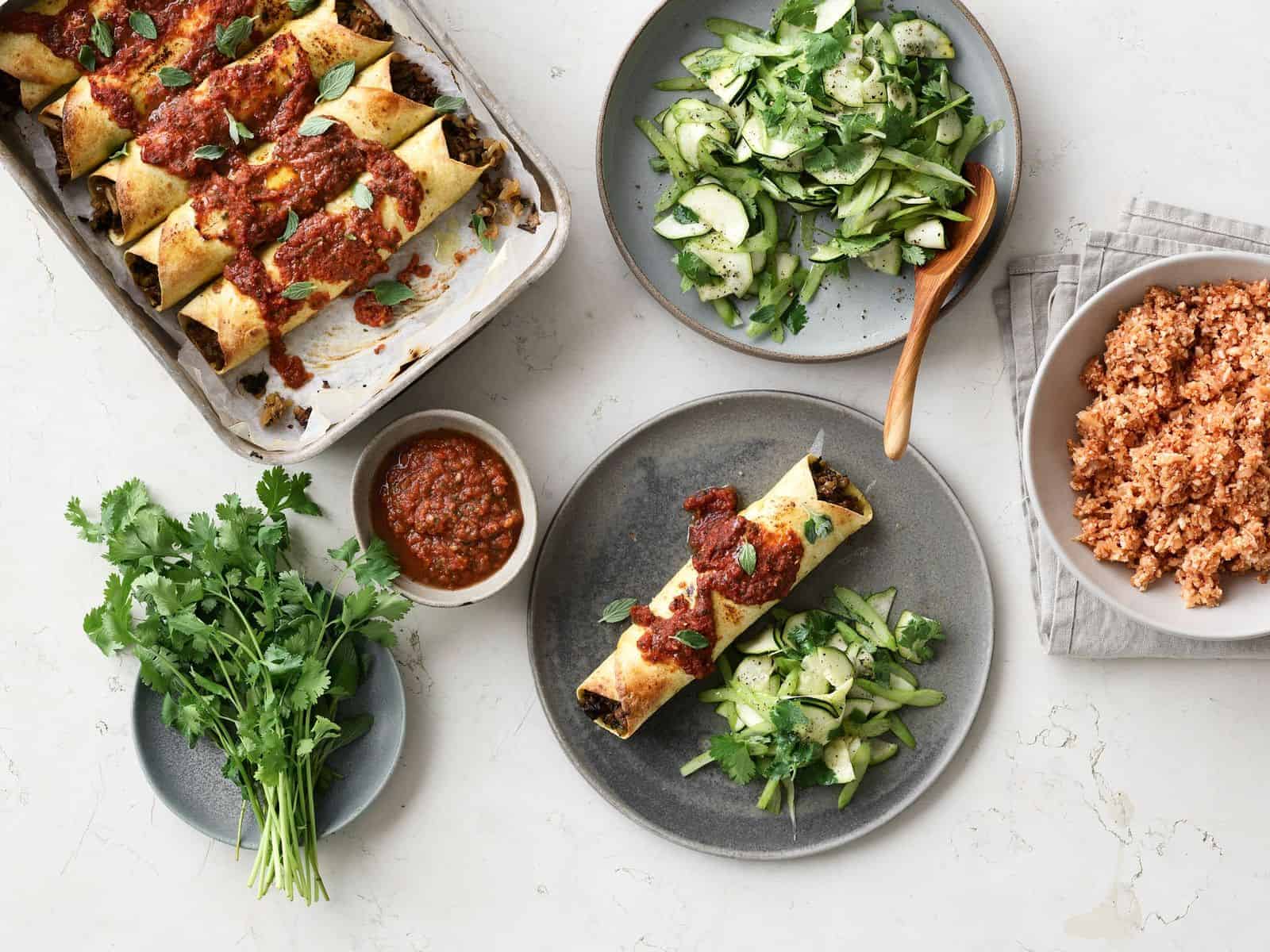 Since its launch in 2017, Danish plant-based food company Simple Feast has raised $45M from investors including Balderton, Sweet Capital, and 14W. Now, it is launching a range of vegan meal kits in the US.

The range includes options such as Crispy Potato Tacos with Lime-Cilantro Slaw and Kale-Walnut Pesto Pizza. Kits are delivered directly to customers’ homes and take a maximum of 20 minutes to prepare.

But according to Simple Feast, this is only the beginning and it will soon be launching more products in the US. It says its aim is not just to make meal kits, but to “create products as solutions to waste and health issues.”

After initially launching its plant-based meal kits in Denmark in 2017, Simple Feast created Cirqle (now a separate startup), a project helping companies reuse packaging. Then, last year, it introduced a range of pantry items called Prepared Foods to make it easier for customers to eat a plant-based diet.

In 2018, the company even launched a “Quit Meat” helpline to support people in improving their health and reducing their environmental impact.

Simple Feast now has 162 employees across Denmark, Sweden, Berlin, and California. Last year, it entered its first online retailer, selling out within three days. It has also created what it claims is the world’s first bio-based reusable box.

“We are disrupting both the restaurant and the meal kit industry,” founder Jakob Jønck said after the company’s first funding round. “Nobody has ever taken the challenge of creating climate-friendly, plant-based food seriously while serving it directly to consumers.”