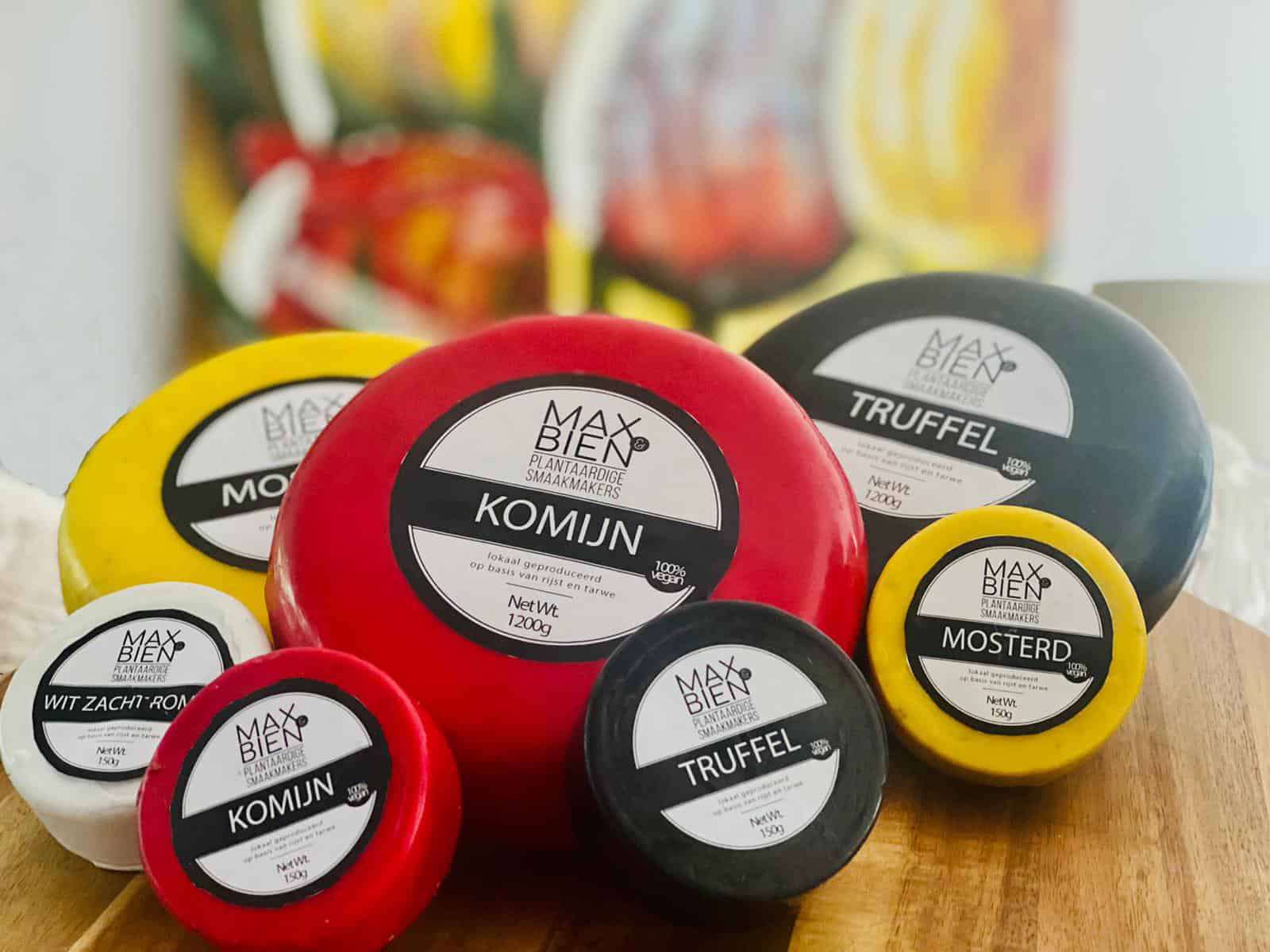 Amsterdam cheese factory Max&Bien says it is the first to bring a fully vegan cheese wheel with paraffin coating onto the market. The new cheese wheels are made from fermented wheat in cumin, truffle and mustard flavours, and will be available at cheese and deli shops in the Netherlands from this week onwards.

Plant-based cheese is a rapidly growing category globally with sales in the Netherlands alone having recently increased by 400%. Netherlands supermarket Albert Heijn already doubled its range of vegan cheeses last month, and other supermarkets will soon follow, according to Veerle Vrindts, director of ProVeg Netherlands. 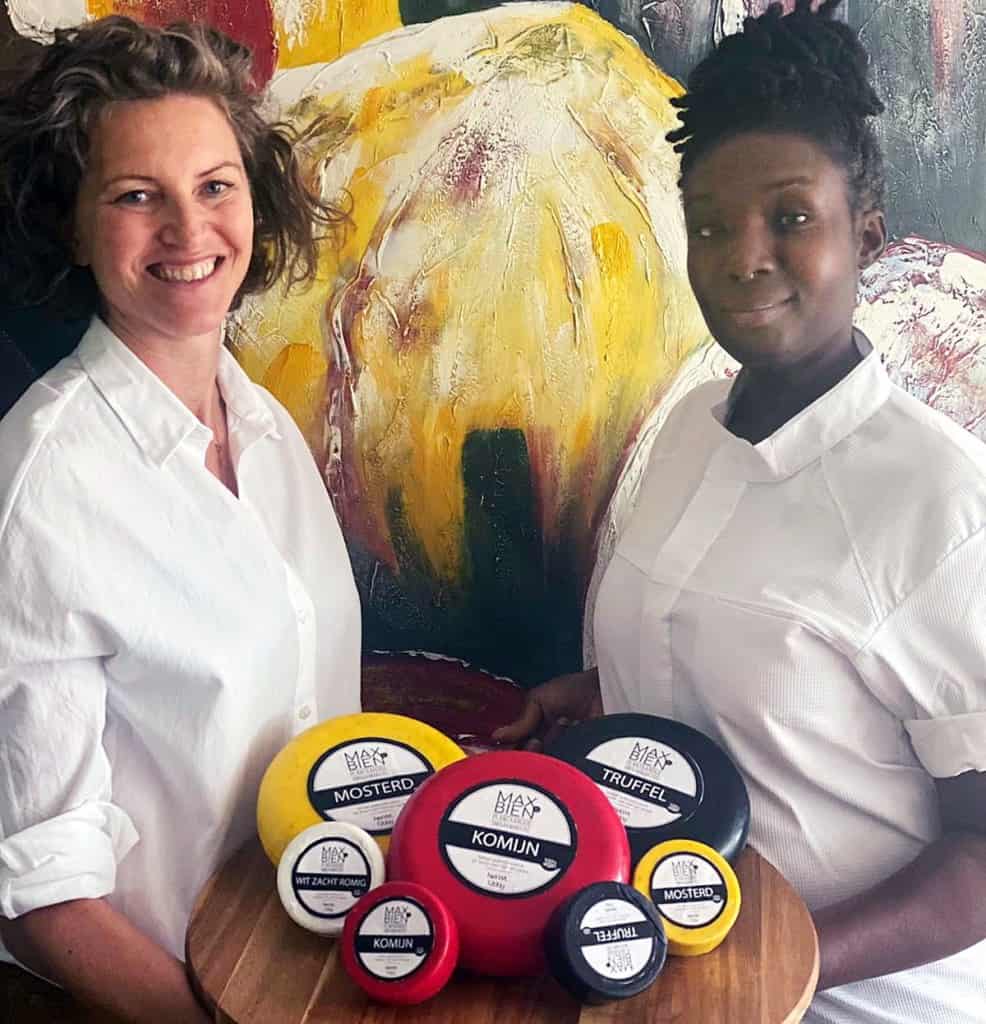 “Consumers like to buy recognisable products. The most popular vegan burgers are indistinguishable from hamburgers, and oat milk sells best in a milk carton. It is no different with alternatives to cheese. Max&Bien has understood that very well. Their vegetable cheese wheels, with a recognisable red coating, are unique in the world. This is a very Dutch product for the sustainable consumer: it evokes the atmosphere of cheese at a market in Alkmaar, with cheese carriers throwing large round cheeses at each other and placing them on the wheels, but then made without cow’s milk. And it also makes it possible for a cheese vendor to give the customer a taste by scraping off a slice of vegetable cheese. Just like people are used to with regular cheese,” explains Vrindts.

Maxine Agyeman, founder of Max&Bien, said: ‘By offering recognisable alternatives, we believe that people will choose a plant-based option more often. In the cheese industry, coating cheeses is a centuries-old technique. The waxing protects the cheese against dehydration and mould. The cheese retains its smoothness and flavour and its shelf life is extended. For cheese and deli shops that want to portion their own cheese we make wheels of 1.2kg, but we also make mini-wheels of 150gr’.

Jobien Groen, co-founder of Max&Bien commented: ‘Our mission is to inspire people to eat plant-based foods more often. We want to show that cheese substitutes can be just as tasty. And that it is still possible to enjoy a delicious vegetable cheese board without missing out on anything.