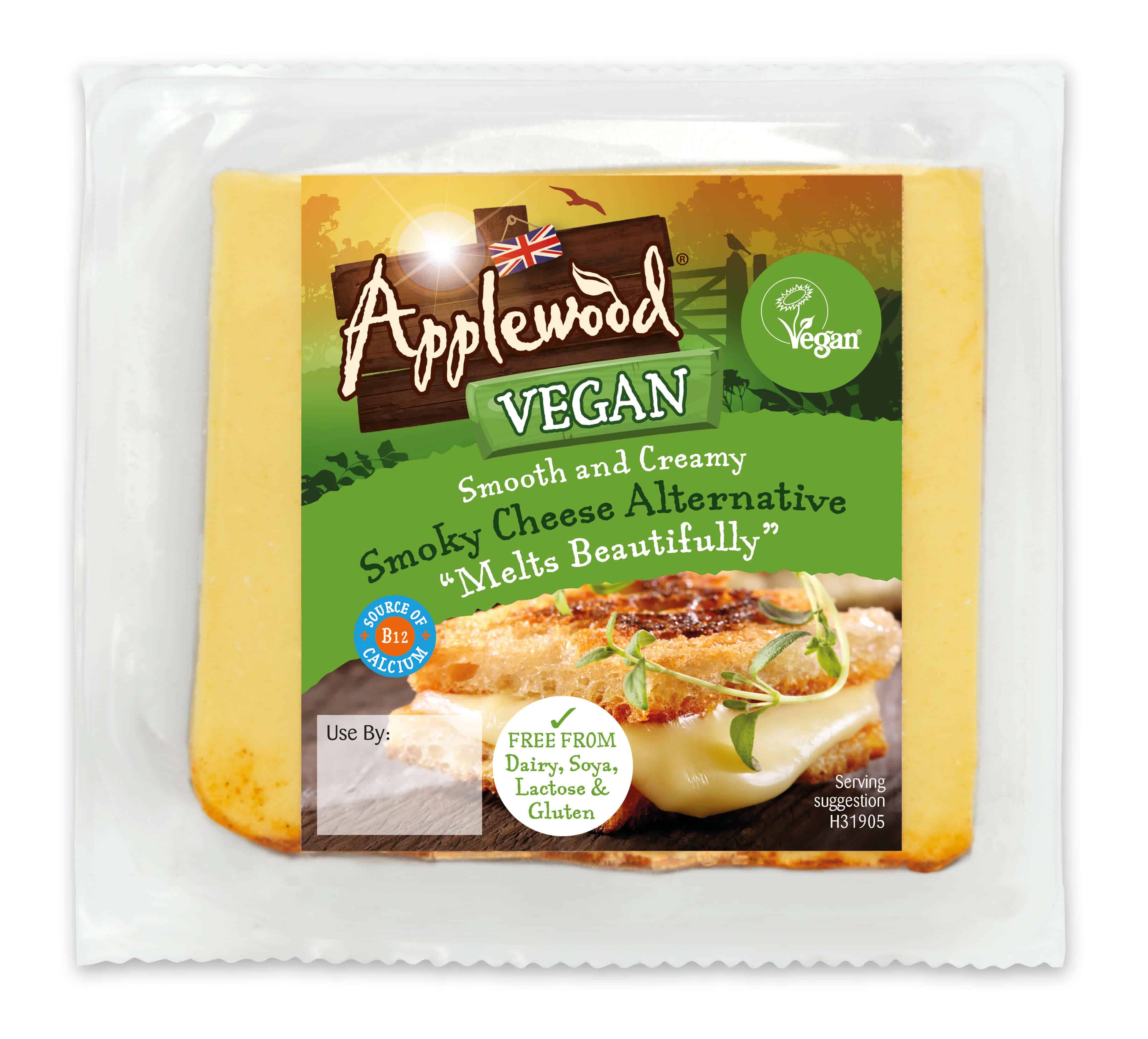 The cheese is a plant-based version of Applewood, the UK’s bestselling smoky dairy cheese brand. Norseland was the first major UK cheese company to launch a vegan version of one of its products.

Ocado now stocks both the Block and Grated versions of the cheese, becoming the sixth supermarket to offer the product after Asda, Sainsbury’s, Tesco, Waitrose, and The Vegan Kind.

When it launched in 2019, the Applewood Vegan block sold out within 24 hours at 40% of the major supermarket stores where it was stocked. The cheese’s smoky flavour and meltability made it extremely popular with both plant-based eaters and flexitarians.

Following the success of the block, Norseland launched two other formats, Grated and Slices. The cheese has won nine awards since it was first launched.

“Ocado’s decision to list Applewood Vegan is the icing on the cake for what has been a really successful three years for our plant-based cheeze range,” said Lisa Harrison, Marketing Manager for Applewood. “Ocado is a hugely popular online supermarket and its decision to add Applewood means that more and more people will be able to enjoy our remarkably tasty plant-based version of Applewood, the UK’s number one smoky cheese. The future looks bright for Applewood Vegan!”