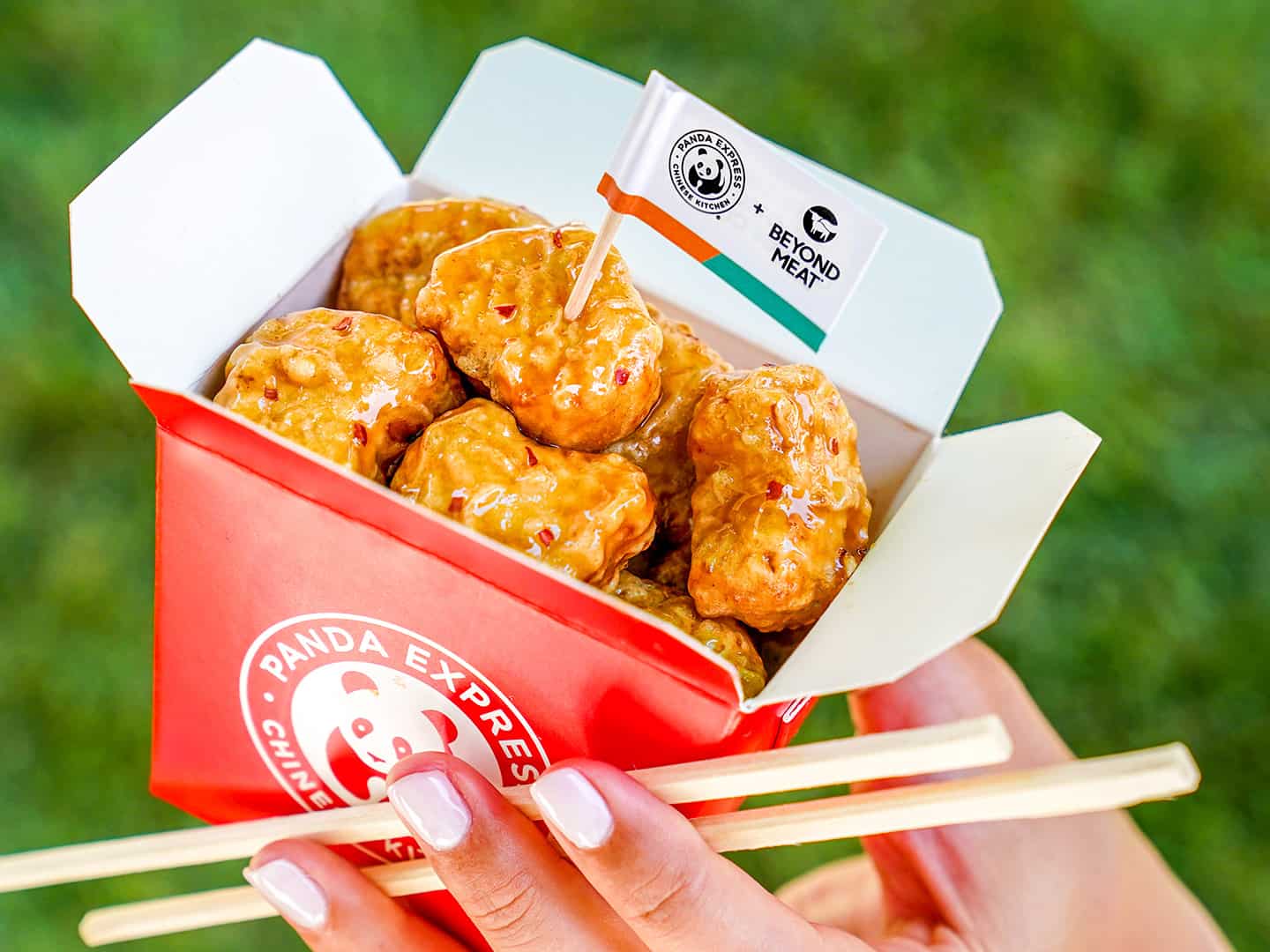 As of July 26, American Chinese fast-food chain Panda Express will introduce a vegan version of its iconic orange chicken. The plant-based dish will be made in conjunction with Beyond Meat after the alt meat giant recently launched its Beyond Chicken Tenders into US food service.

To be available firstly at test locations in greater Los Angeles and New York City, the new Beyond The Original Orange Chicken will be 100% vegan, and if commercially viable will be rolled out nationwide. The restaurant chain is reported to have created the dish in order to cater to customers’ demands for plant-based options.

It has been a long road for Panda Express and its vegan offerings, as in the past both Animal Outreach and PETA have launched successful campaigns in order to get the chain to improve its plant-based options and production methods. However, veganizing such a legendary dish as its orange chicken may be a sign of the brand’s readiness to attract new demographics looking for meatless meals.

Beyond Meat plant-based chicken is created with fava beans and peas, and according to the company, the product scored at parity in overall flavor to conventional chicken tenders in consumer testing. The alt meat leader has also announced its intention to underprice beef within the next three years.

“Beyond The Original Orange Chicken is unlike any plant-based chicken dish you’ve had before — the irresistibly crunchy and tangy plant-based version of Panda’s most popular entrée is a brand-new plant-based chicken innovation co-developed with and found exclusively at Panda Express,” explained Beyond Meat in a statement.